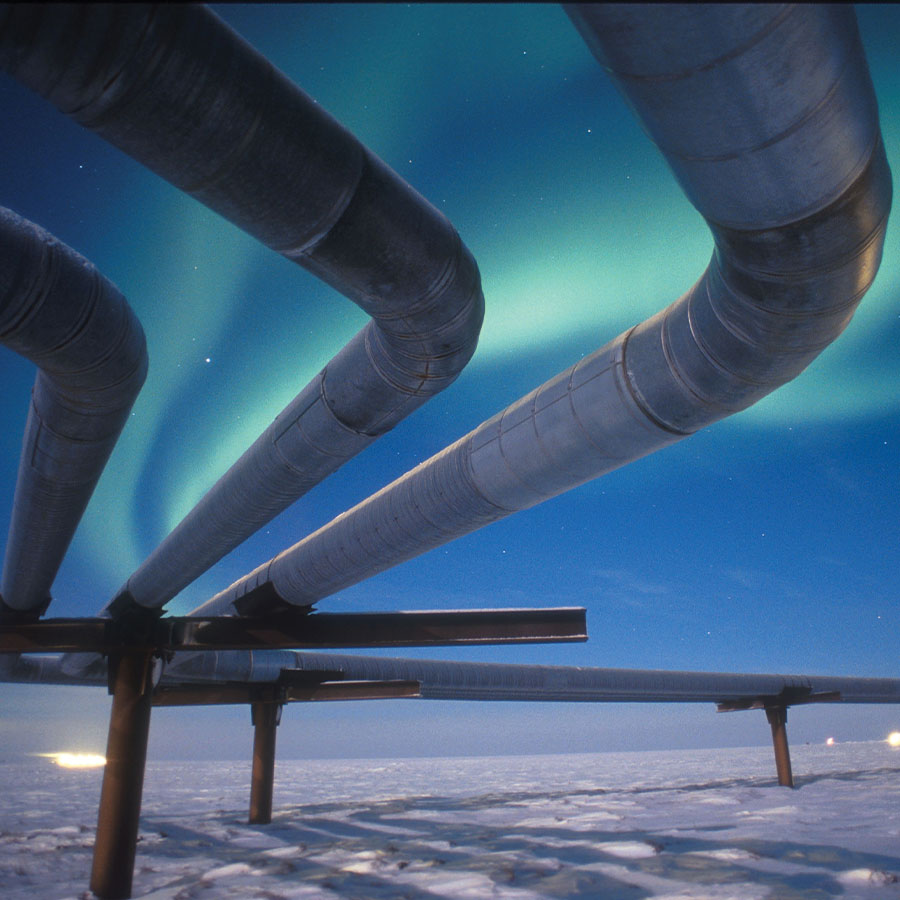 Canadians are voting with their money and the consensus is that the pipeline companies still have a lot of profitability left. Photo: Greg A. Syverson/Getty Images

For Canada’s two major pipeline companies, 2021 was a year they’d both rather forget. It began with the expected but disappointing announcement that newly elected President Joe Biden was pulling the plug once and for all on TC Energy’s multi-billion-dollar Keystone XL pipeline.

That wasn’t the only problem. Work on the company’s Coastal Gaslink pipeline was held up for a variety of reasons, including protests, COVID, and permit delays, The project is behind schedule and costs have increased significantly.

Meanwhile, our other pipeline giant, Enbridge, was experiencing cross-border problems of its own. The state of Michigan ordered Enbridge to shut down the company’s Line 5, which runs beneath the Straits of Mackinac and supplies much of the petroleum needs of Ontario and Quebec, as well as Michigan and Ohio.

The action was taken at the initiative of Michigan Governor Gretchen Whitmer, a rising star in the Democratic party, who worries that a rupture in the aging line would cause irreputable damage to the Great Lakes. Enbridge responded with a plan to build a state-of-the-art tunnel to encase the line.

But Michigan didn’t budge. This prompted the federal government to invoke the terms of an almost forgotten 1977 Canada-U.S. pipeline treaty to keep the line open. The case is on-going.

Despite all these high-profile woes, investors have been buying the stocks and the prices are moving higher. TC Energy gained 13.7 per cent last year and added another 11.5 per cent in the first four weeks of 2022.

Enbridge gained 21.4 per cent last year and is up 7.3 per cent so far this year.

Canadians are voting with their money and the consensus is that the pipeline companies still have a lot of profitability left, despite concerns about global warming. Here’s a closer look at the two biggies.

Background: Enbridge Inc. is one of the largest energy infrastructure companies in North America. It operates an extensive network of crude oil, liquids, and natural gas pipelines and is also involved in regulated natural gas distribution utilities and renewable power generation.

Performance: The stock hit a one-year high of $54 in November but then pulled back to the $47 range in mid-December. It’s been in an uptrend since.

“The return of energy demand growth to its pre-pandemic trend, coupled with underinvestment in conventional energy and the recent rise in global energy prices, underscores the criticality of affordable, reliable and secure energy supply for consumers and our social well-being,” said CEO Al Monaco. “We believe sustainable development of North America’s significant energy resources is essential to meeting both global energy needs and societal emissions reduction objectives. The energy we deliver is critical to fueling quality of life in North America and globally and this will continue for decades to come.”

On Dec. 31, Enbridge announced the closing of the agreement through which a subsidiary sold its 38.9 per cent non-operating minority ownership interest in Noverco Inc. to Trencap L.P. for $1.14 billion in cash. Trencap is a consortium led by Caisse de dépôt et placement du Québec.

The company said the sale “will further strengthen our financial flexibility. Proceeds from the sale will be initially used to repay short term borrowings and support Enbridge’s secured capital program.”

Guidance: In December, Enbridge announced financial guidance for the balance of 2021 and for fiscal 2022. Among the highlights:

Dividend/buybacks: The company will raise its quarterly dividend by three per cent, effective with the March 1 payment. The new rate will be $0.86 per share ($3.44 per share) for a yield of 6.5 per cent. This marks the 27th straight year that Enbridge has increased its dividend.

The company also announced the approval of a normal course issuer bid to buy back up to 31,062,331 shares of its common stock to an aggregate amount of up to $1.5 billion. That would represent 1.53 per cent of the total shares outstanding.

Outlook: The numbers are trending in the right direction, but the market still is wary, as the high dividend yield shows.

Background: TC Energy is one of North America’s major pipeline companies, with 92,600 km of natural gas pipelines and 4,900 km of oil pipelines. It also owns or has interests in 10 power generation facilities with combined capacity of approximately 6,000 megawatts.

Performance: The stock hit a 52-week high of $68.20 in October. It pulled back to $54 in early December but has since recovered strongly.

Recent developments: The company reported comparable earnings for the third quarter of $1 billion ($0.99 per share), compared to $893 million ($0.95 per share) in the same quarter of 2020. Comparable EBITDA was $2.2 billion, down by $54 million from the same period last year. Reasons included the impact of lower flow-through depreciation and financial charges on the Canadian Mainline. Revenue was slightly ahead of the prior year at $3.24 billion.

“During the first nine months of 2021, our diversified portfolio of essential energy infrastructure assets continued to perform very well and reliably meet North America’s growing demand for energy,” said CEO François Poirier. “Comparable earnings of $3.21 per common share were five per cent higher compared to the same period last year while comparable funds generated from operations totaled $5.3 billion. Both amounts reflect the strong performance of our assets and the utility-like nature of our business together with contributions from projects that entered service in 2020 and 2021.”

Dividend: The stock pays a quarterly dividend of $0.87 a share ($3.48 annually) to yield 5.6 per cent at the current price. I expect to see a dividend increase in the first quarter of 2022.

Outlook: The company has a $22 billion secured capital program underway, with all the projects underpinned by long-term contracts and/or regulated business models. These should increase earnings and cash flow as they enter service.