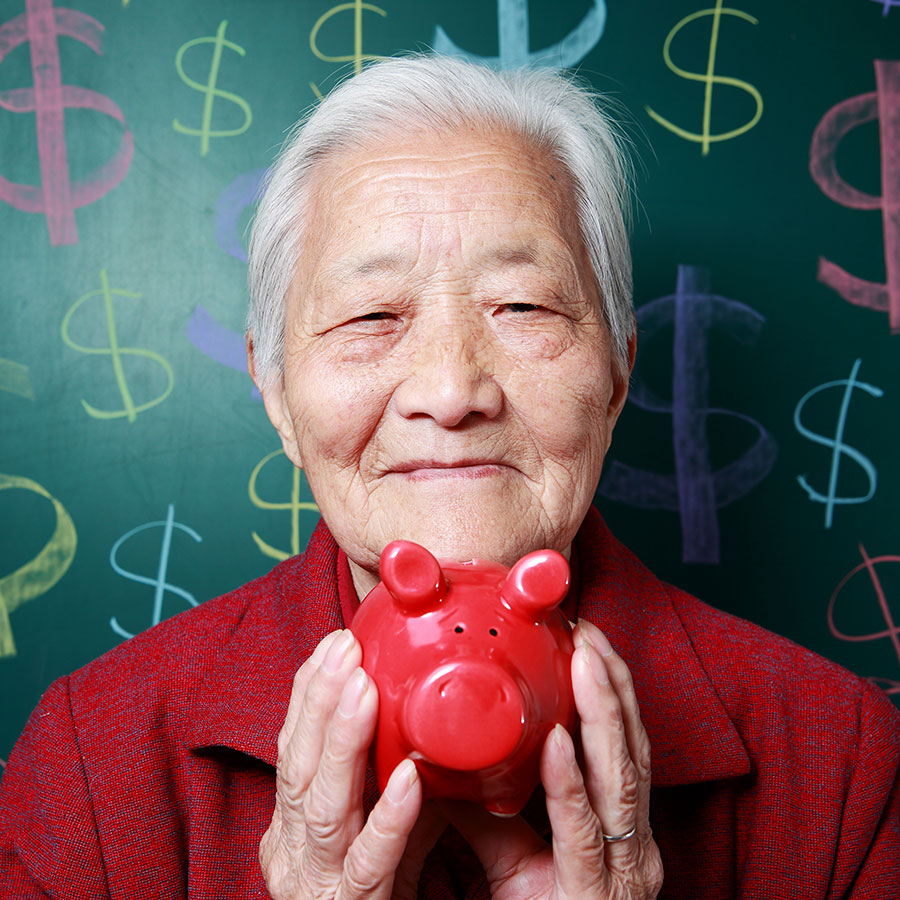 The markets are taking a hit, and recession talk is growing. Nasdaq is in bear market territory, and the S&P 500 is a stone’s throw away.

There’s a saying on Wall Street that a rising tide raises all boats. The corollary is that an ebb tide does the opposite.

No matter how defensive your stock portfolio, you’re likely to see your net worth decline during a market correction. There are occasionally one or two sectors that resist the trend — this time it’s energy. But generally, when the broad market drops, it sucks down everything with it. Think of it as a financial black hole.

That said, historically some sectors are hit harder than others when the bear comes calling. During the crash of 2007-2009, the MSCI World Sector Index dropped 41.23 per cent. But financials and real estate did much worse, losing 58.5 per cent and 54.5 per cent respectively. Meanwhile, consumer staples and healthcare were down -22.44 per cent and -24.95 per cent respectively. Big losses, yes. But less than half that of financials and real estate.

Over the years, I’ve often recommended utilities and telecoms as key elements in creating a low-risk portfolio. I still like those sectors. But a sound defensive portfolio needs more diversity. The bear market performance numbers suggest that both healthcare and consumer staples should be added to the list.

The easiest way to achieve this is with ETFs. They’re inexpensive and offer broad diversification, within the limits of their mandates. We already have one healthcare ETF on my Income Investor recommended list. Here is an update. Results are as of May 27.

Comments: This ETF invests in an equally balanced portfolio of 20 leading health service companies, including insurers, equipment manufacturers, biotechnology, and pharmaceutical companies. It’s an international fund, although most of the holdings are US companies. Pharmaceuticals account for 40.3 per cent of the portfolio.

Some of the top names include Merck & Co., Thermo Fisher Scientific, AstraZeneca, Eli Lilly, and Agilent Technologies. All are large-cap companies (minimum capitalization is $5 billion). The managers write covered call options on a portion of the holdings to generate additional cash flow.

One of the attractions of this ETF is the consistency of its distributions. They have been maintained at $0.0583 per month since the original fund (HHL) was launched in November 2014. Assuming that rate continues, the forward yield is 7.9 per cent.

The performance record is very encouraging for defensive portfolios. The U units have never lost money over a calendar year since they were launched in 2017. The average annual compound rate of return since inception (to April 30) is 10.7 per cent.

Moving over to the consumer staples sector, I looked at both Canadian and U.S. entries using two main criteria: safety and cash flow. Here’s my choice:

Comments: The fund was launched in April 2017 and has an average annual compound rate of return since inception of 6.3 per cent (to April 30). It took a hit in the market selloff in May, losing about 5.5 per cent of its value in a three-week period, but that was a better result than the broad indexes.

The portfolio consists of 156 mid- to large-cap global companies. Top holdings include Procter & Gamble, Nestle, Coca-Cola, PepsiCo, and Philip Morris International. About two thirds of the stocks are US companies, with 12 per cent in the UK and the rest scattered around. Canadian representation is 1.09 per cent.

Distributions are paid quarterly and are currently set at $0.14 per unit. If that rate is maintained (no guarantee), it would work out to $0.56 per year for a yield of 2.3 per cent based on the current price.

To sum up, the yield is modest, but this ETF will add a degree of stability to the equity portion of an income portfolio.

Stock Market: Coming Down From a Pandemic High, Home Depot Is Worth Buying Low for Patient Investors