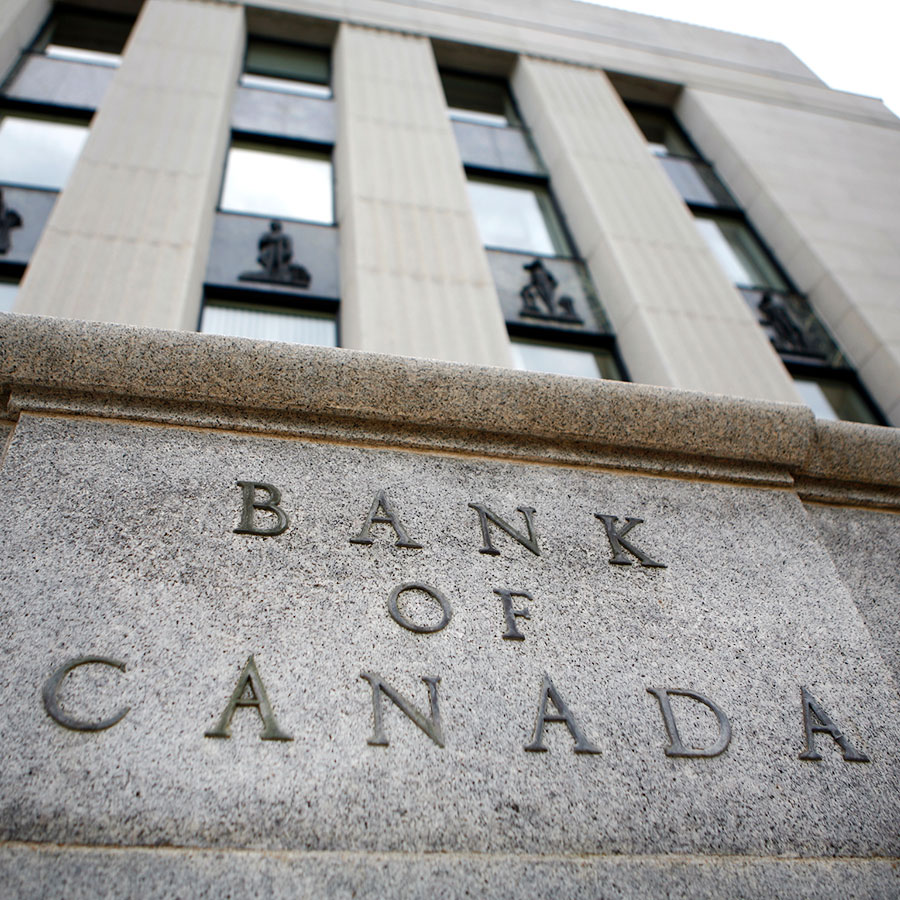 On Wednesday, after hiking interest rates, the Bank of Canada warned further hikes may be necessary to combat inflation. Photo: Reuters

The Bank of Canada hiked interest rates by three-quarters of a percentage point to a 14-year high on Wednesday, as expected, and said the policy rate would need to go even higher as it battles raging inflation.

The central bank, in a regular rate decision, hiked its policy rate to 3.25% from 2.50%, matching analyst forecasts and hitting a level not seen since April 2008.

The decision took the BoC’s policy rate above the neutral range for the first time in roughly two decades and capped a six-month 300-basis-point tightening sprint from a record low of 0.25%.

“Given the outlook for inflation, the Governing Council still judges the policy interest rate will need to rise further,” the central bank said after its unprecedented fourth consecutive outsized rate increase.

“As the effects of tighter monetary policy work through the economy, we will be assessing how much higher interest rates need to go to return inflation to target.”

The Bank of Canada has now lifted rates higher than any of its advanced economy peers. It shocked markets in July with a rare 100-basis-point hike aimed at taming inflation that has been running at highs not seen since the early 1980s.

Canada’s headline inflation fell to an annual rate of 7.6% in July from 8.1% in June, but the central bank noted the decline was due to a drop in gasoline prices, with the core measures continuing to move higher.

While Canada’s GDP growth disappointed in the second quarter, the BoC said the economy continued to be marked by excess demand and tight labor markets. It said the housing market was pulling back “as anticipated” as interest rates rise.

“The Bank continues to expect the economy to moderate in the second half of this year, as global demand weakens and tighter monetary policy here in Canada begins to bring demand more in line with supply,” it said.

(Reporting by Julie Gordon and David Ljunggren in Ottawa, additional reporting by Fergal Smith in Toronto;Editing by Andrea Ricci and Paul Simao)