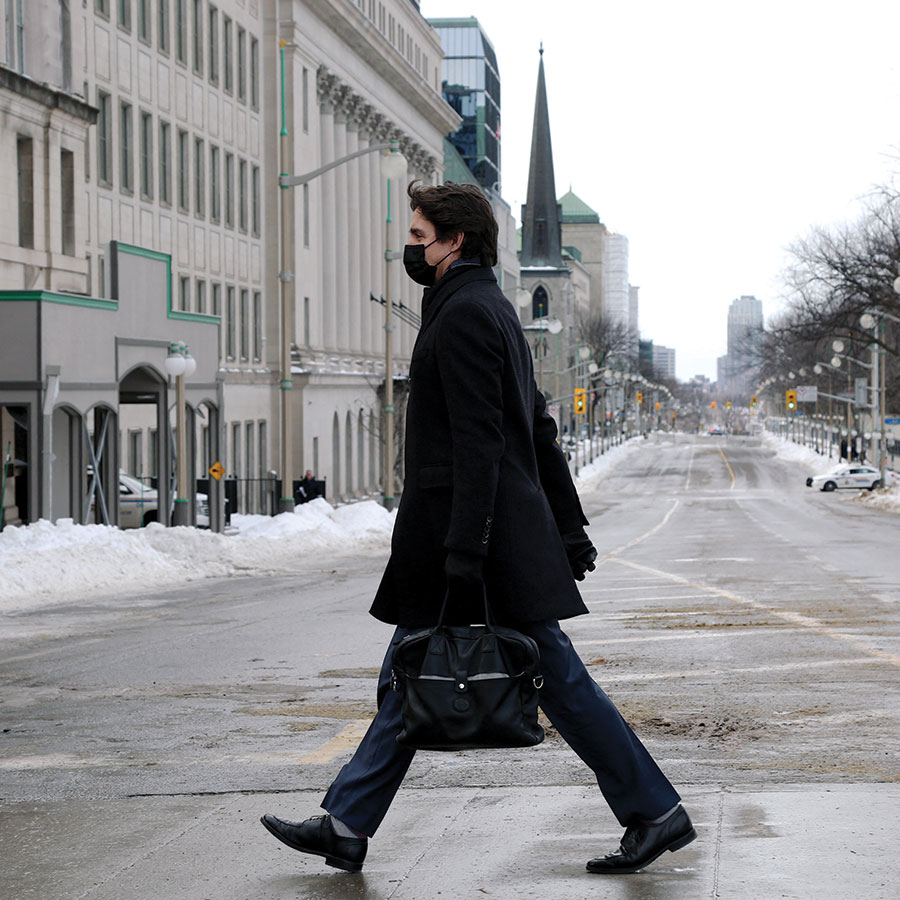 “The situation is no longer an emergency. Therefore, the federal government will be ending the use of the Emergencies Act,” Trudeau told a news conference.

“We are confident that existing laws and bylaws are now sufficient to keep people safe,” he said.

Trudeau said the emergency measures would formally be revoked in the coming hours, when Canada’s governor general signs the proclamation.

The Emergencies Act was approved in the House of Commons on Monday after being announced by Trudeau last week, but not without opposition.

The government said use of the powers would be time limited. Trudeau insisted they were needed because the blockades were harming the economy and endangering public safety, and that the powers helped with coordination of the police forces.

“Trudeau backs down,” Pierre Poilievre, a Conservative lawmaker who is running for leadership of the party, said on Twitter. “Thank you to all who fought this abuse of power.”

The powers included the ability to freeze the accounts of those suspected of supporting the blockades, without obtaining a court order. Standing beside Trudeau, Finance Minister Chrystia Freeland said most of those accounts were in the process of being released.

The aim of freezing the accounts was “to convince people who took part in the occupation and the illegal blockades to listen to reason,” Freeland said, adding that the government had already asked banks to begin “to unfreeze these bank accounts.”

Separately, the province of Ontario announced that it was terminating a state of emergency declared earlier this month to respond to the protests.

The protests, which started as an opposition to a cross-border COVID-19 vaccine mandate for truck drivers before turning into a broader demonstration against Trudeau’s minority Liberal government, were brought to an end in Ottawa over the weekend.

(Reporting by Ismail Shakil in Bengaluru and Steve Scherer in Ottawa, Editing by Franklin Paul and Bill Berkrot)