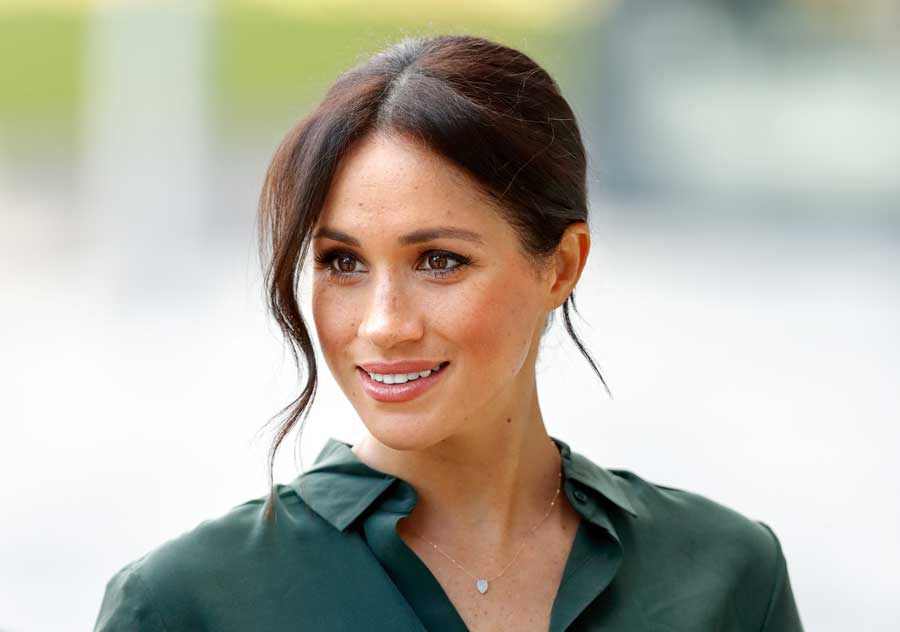 Royal fans, rejoice! There’s another Royal Baby on the way and I think it’s fair to say that it’s already one of the most-anticipated birth announcements to come from the House of Windsor.

You’re probably thinking, “she’s just caught up in all this ‘Royal Baby Fever stuff,” but before you tell me to give my head a shake, hear me out.

On Oct. 15, Prince Harry and Meghan, Duchess of Sussex announced that they’re expecting their first child this spring. It’s more wonderful news in an already exciting year for the newlyweds, who only just exchanged vows only a few short months ago in Windsor.

The announcement itself comes as no surprise, really. I expect most royal watchers were banking on an announcement coming out before the holiday season, at the latest. (I know I was.) Given their respective ages — 37 for Meghan and 34 for Harry — and the expectation that they add to the growing brood of great-grandchildren for Queen Elizabeth and Prince Philip (as good royals do), it was inevitable that the Duke and Duchess of Sussex would pop out a kid sometime around their one-year wedding anniversary.

But what makes this Royal Baby so exciting and unique from every other birth announcement to come from both Buckingham or Kensington palaces is that it ushers in a new modern age for the House of Windsor.

Meghan, a divorced former actress with American roots and biracial heritage, has been touted as a modernizing influence on the strait-laced Royal Family. I couldn’t agree more. Love her or not, she’s helped shake up centuries-old protocol of how a royal should look and act and even dress. As self-made working woman, Meghan makes the Windsors relatable to a global audience in a way that only she could. She’s a breath of fresh air in an otherwise stuffy institution.

Now, with Meghan’s child moving to seventh in line to the throne, this Royal Baby — by way of its mother — will no doubt look differently than what we’ve come to expect from children born into British royalty. And I think it’s pretty exciting to see those walls come down around The Firm.

The media whirlwind surrounding Meghan and Harry hasn’t abated since the couple first acknowledged their relationship status in October 2016. Even Princess Eugenie’s wedding on Oct. 12 was somewhat overshadowed by the fact that senior members of the Royal Family were overheard congratulating the couple on their impending parenthood. When a natural-born princess can’t even entirely upstage a commoner at her own wedding, it becomes that much clearer that the “Meghan Effect” is here to stay.

As far as royal baby announcements go, it’s a somewhat more recent phenomenon. Diana, Princess of Wales, and Prince Charles were the ones who really kicked it into high gear by debuting princes William and Harry as newborns on the steps of the Lindo Wing at St. Mary’s Hospital in London — something William and Kate have done for all three of their kiddos, and Harry and Meghan will undoubtedly do as well.

(Side note: Given the on-again, off-again status of cousins Prince George, 5, and Savannah Phillips, 7 — these two love to play and bicker together in equal measure — it’ll be fun to watch another little one interact with William and Kate’s kids.)

Wondering who the Royal Baby will look like, in terms of genetics? Maybe these adorable pictures will provide some clues.

It’s hard to believe everyone’s favourite rebellious redhead is about to become a first-time dad! Where does the time go? I can’t help but wonder if the Royal Baby will have Harry’s strawberry locks.

Or, perhaps the baby will look more like Meghan — including that big, beautiful smile.

Here, we take a trip down memory lane and revisit our favourite royals as babies.