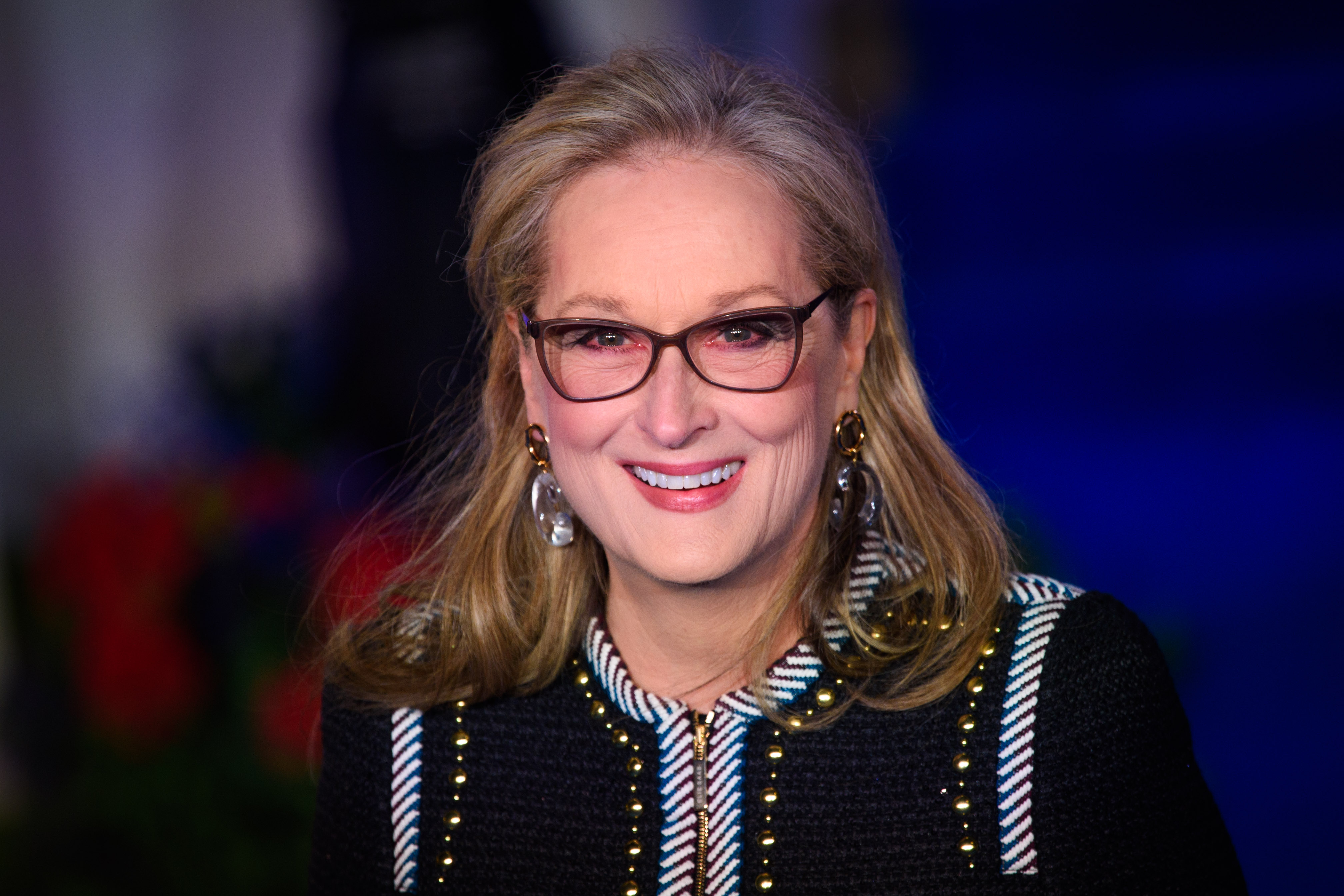 Meryl Streep better make room in her trophy case, because the actress is set to take home another piece of hardware — the Toronto International Film Festival’s inaugural Tribute Actor Award. TIFF 2019 opens on Sept. 5 and runs through  Sept. 15.

Streep, who turned 70 in June, will receive the TIFF Tribute Actor Award at the TIFF Tribute Gala awards event on Sept. 9 at Toronto’s Fairmont Royal York. The gala is an annual fundraiser that helps to support the festival’s programs and programming throughout the year. As for the Tribute Actor Award, no specific description of it was given beyond the name, so it’s unclear if it’s meant as a lifetime achievement award.

“Meryl Streep is undoubtedly one of the most talented and versatile actors of her generation,” Joana Vicente, co-head of TIFF, said in a statement. “Her tremendous contribution to cinema, television, and the stage spans five decades; from her early roles in The Deer Hunter, Kramer vs. Kramer, and Sophie’s Choice to later films including The Devil Wears Prada, The Iron Lady, and The Post, she has portrayed characters that are as compelling as they are timeless. TIFF could not be more thrilled to honour such a skilled and exemplary artist.”

Streep, who has won three Oscars among countless other awards, is the most nominated performer in Academy Award history, with 21 nods. She is also currently starring in the HBO series Big Little Lies.

Aside from the TIFF honour, she also stars in one of the fest’s most anticipated films, The Laundromat, director Steven Soderbergh’s look at the “corrupt and secret world of financial crime that was exposed by the infamous Panama Papers leak” that co-stars Gary Oldman and Antonio Banderas.

TIFF 2019: From The Joker to Judy, All the Films We’re Already Excited About

Why TIFF May Be the Last Stronghold for Grown-Up Movies