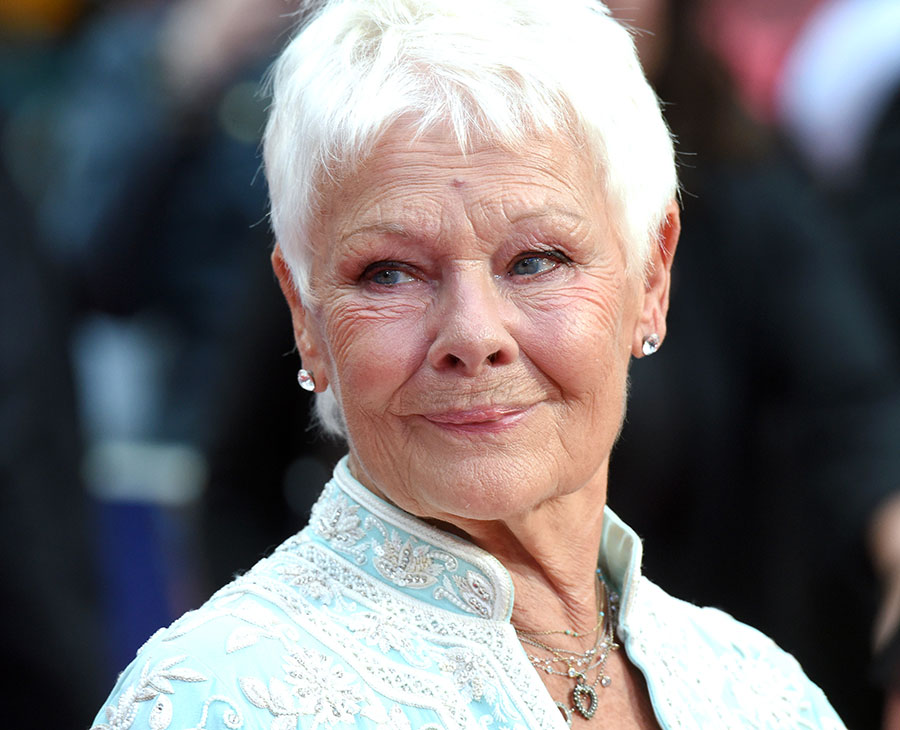 When you’ve enjoyed the accolades that Dame Judi Dench has earned over her career, it’s difficult to find new “firsts.” But the 85-year-old Oscar winner reached another milestone when she appeared on the cover of British Vogue’s June issue.

That makes Dench the oldest cover star in the esteemed fashion publication’s 104-year history, superceding U.S. actress Jane Fonda, who was 81 when she graced the cover in September 2019 as part of the special Forces for Change issue. That magazine, guest edited by Meghan Markle, became Vogue’s the best-selling issue of the decade.

It is part of the new direction established for the publication by Edward Enninful, who was named editor-in-chief in April 2017, the first black male appointed to the role. Enninful, who was given an Order of the British Empire in 2016, instituted a new mandate of diversity, namely inclusivity and sustainability, a stance adopted by all international Vogue publications in 2020 and called “Vogue values.” Dench’s cover marks the first time age has been included under that umbrella.

In the story, Dench’s daughter Finty Williams notes that the cover appearance, “meant an awful lot” to her mother. “This age thing, I think, affects very much how she feels about herself and this gave her just that little boost of confidence to make her go, ‘Oh, maybe I’m still OK’ … Then of course after the photo shoot, she came back literally thinking she was Beyoncé.”

In the story, Dench talks about her distaste for aging. “I don’t like it at all. I don’t think about it. I don’t want to think about it. They say age is an attitude … it’s horrible.” She says her good friend, fellow Dame Maggie Smith, agrees; Dench’s failing eyesight meant she had to give up driving and Smith is facing a similar predicament.

Yet she isn’t ready to throw in the towel just yet. Fans will recall the actress famously got her first tattoo at age 81. And when Vogue writer Giles Hattersley asks her about retirement, Dench shoots back: “No, no, no, no. Don’t use that word, Giles. Not in this house. Not here. Wash your mouth out!”

Although the photo shoot took place before the COVID-19 lockdown, Dench addressed in in the interview, saying, ” I am disciplining myself to learn all the sonnets. I try to learn something new every day, anything.”

The other thing she’s accomplished is going viral, which happened in March after her daughter tweeted a video of her in her garden wearing a puppy hat, imploring people isolating at home to “Just keep laughing. That’s all we can do.”

Elsewhere in the story, Dench discusses everything from the global pandemic to the February rape conviction of Harvey Weinstein — a producer who helped launch her Hollywood career and cast her in multiple films.

She also talks about her turn as Old Deuteronomy in the almost universally panned big-screen musical Cats. “The cloak I was made to wear! Like five foxes f**king on my back.”

As for whether or not she thinks it’s time for a female James Bond, she doesn’t think author Ian Fleming would approve.

The June issue of British Vogue is available for download beginning May 7.