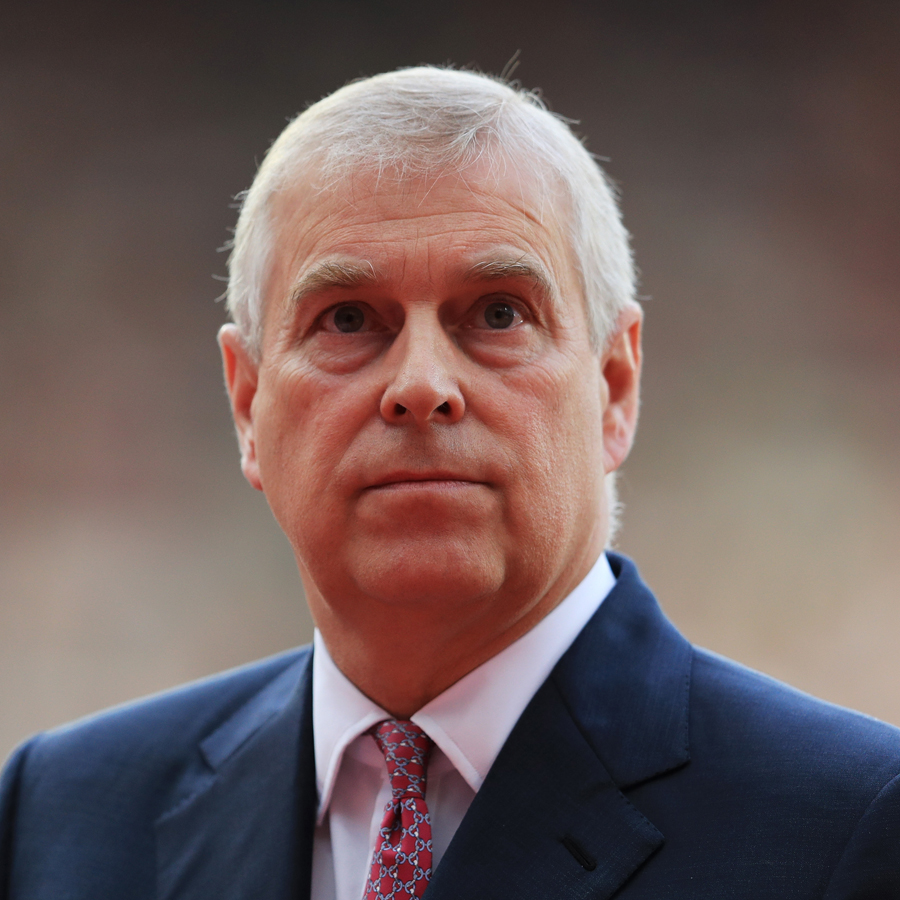 On Monday, American federal prosecutors reached out to the British government to request an interview with Prince Andrew in conjunction with their investigation into Jeffrey Epstein. Photo: Richard Heathcote/Getty Images

American federal prosecutors from the U.S. Department of Justice have reportedly asked the British government to help facilitate a meeting with Prince Andrew to discuss information related to their ongoing Jeffrey Epstein criminal investigation. The request comes after the U.S. Attorney’s Office for the Southern District of New York noted in January that the 60-year-old had not co-operated with the investigation.

The request to speak with the Duke of York — the third child of Queen Elizabeth II — came via a Mutual Legal Assistance request (MLA) to the British government. The BBC reports that if Prince Andrew does not voluntarily respond to the MLA, the U.K. court can summon him for questioning. The same story also noted that Prince Andrew’s legal team feels the leak of the request to the press is “an extraordinary breach of confidentiality.”

Prince Andrew was friends with Epstein — who died in jail in August 2019 of a reported suicide while awaiting trial on federal charges of sex trafficking underage girls — for many years, a relationship that came under scrutiny when Epstein was arrested and charged in 2019. One woman, Virginia Giuffre, claims she had sex with Prince Andrew at age 17 after being trafficked by Epstein — a charge the royal denies. And in a November 2019 television interview with BBC Newsnight, Prince Andrew was widely criticized for, as Variety noted, “not showing any sympathy for Epstein’s victims or adequately explaining why he associated with Epstein after the disgraced financier’s release from prison, spending time with him and staying at his Manhattan home.”

As Zoomer reported, 10 days after the BBC interview, Prince Andrew was “stripped of his official duties, his patronages and his office space at Buckingham Palace” while “his Canadian connections — his alma mater Lakefield College, Sick Kids, the Canadian Canoe Museum — have all cut bait.” And in February of this year, his 60th birthday gala was downgraded to a small lunch, which the Queen herself skipped.

Prince Andrew’s legal team is expected to respond to the news of the MLA shortly.