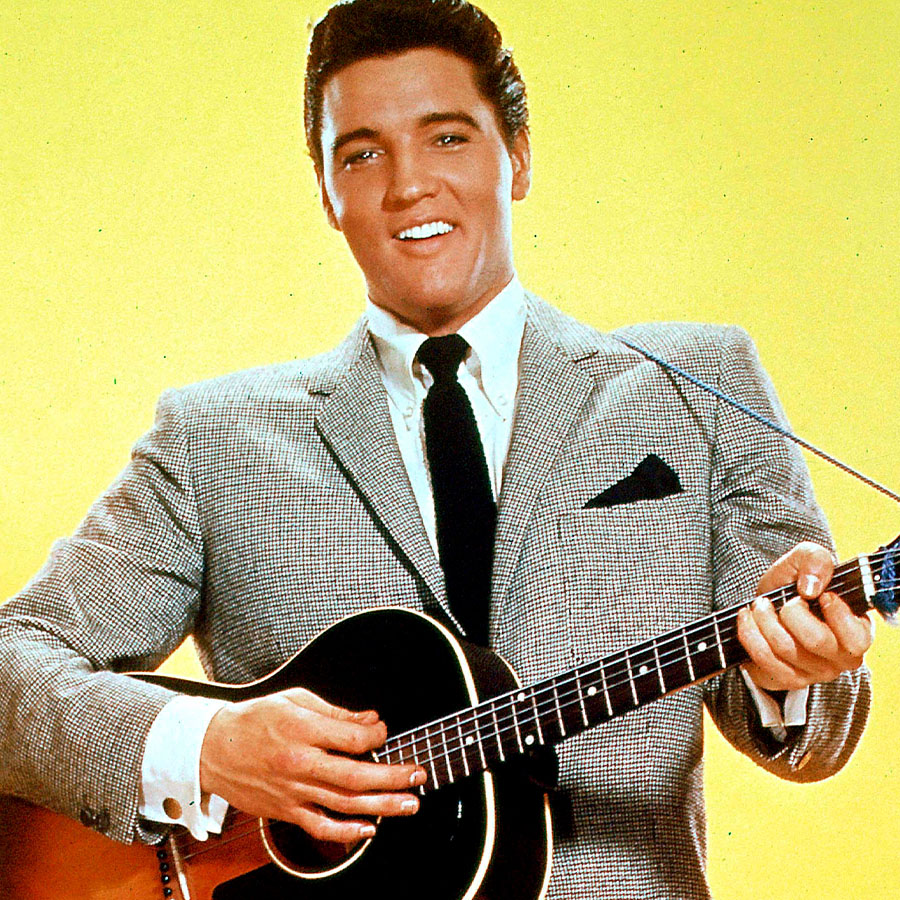 Elvis Presley would have turned 86 this year and the King of Rock and Roll is receiving a pandemic-altered birthday bash at Graceland — and gets the biopic treatment later this year. Photo: GAB Archive/Redferns via Getty Images

Elvis Presley would have turned 86 today, and it’s been a bit of a rough last year for the King of Rock and Roll. After a rousing 85th birthday bash at Graceland in January 2020, February saw Canuck pop star Justin Bieber top Presley’s record as the youngest performer to top the Billboard charts seven times. And in March, Collingwood, Ont., announced that its famed Elvis Festival, which drew fans from around the world for a quarter century, would shut down permanently.

And now this year, most of the planned Elvis birthday celebrations — including live concerts and events at Graceland — are restricted and subject to pandemic protocols and unfortunately won’t be livestreamed. However, at 10 a.m. ET on Friday morning, Graceland will livestream what the estate calls the “Elvis Birthday Proclamation Ceremony,” which includes “a ceremony with Graceland/EPE officials, a birthday cake cutting and a proclamation of Elvis Presley Day by Memphis and Shelby County officials.” Fans can watch for free via the estate’s Facebook page.

And really hardcore fans can literally watch a live stream camera pointed at the front of the Graceland estate. There’s not much going on — you may see a squirrel or two run past at some point — but for Elvis fans it’s sort of the comforting equivalent of watching the fireplace channel.

Of course, fans who want more of the King of Rock and Roll on their screens can also look forward to the November release of Baz Luhrmann’s biopic Elvis, starring Once Upon a Time in Hollywood’s Austin Butler as the rock legend.

In fact, Tom Hanks, 64, plays Colonel Tom Parker, Elvis’ manager, in the film, and it was this movie that he was working on last March when he and his wife, Rita Wilson, also 64, tested positive for COVID-19.

Hanks is still filming the biopic in Australia and recently appeared, via video chat, on The Graham Norton Show, to display his new “horrible haircut” that he received for the role.

“Look at that thing!” he declared as he purposely kept his head out of view before offering a quick glimpse of his mostly bald dome. “I just scared the children!”

And, there is one more good news item about Elvis: in December, a 28-year-old Toronto entrepreneur named Julian Powell created a new app called Music Share that helps ease loneliness among nursing and long-term care home residents by streaming their favourite music. And when Zoomer caught up with Powell to discuss the app, he noted that the Elvis classic “All Shook Up” was one of the most requested tunes.

“The song resonates with a wide array of residents with different levels of cognitive ability,” he said. “There’s something about its tempo and arrangement that gets toes tapping and hands clapping.”