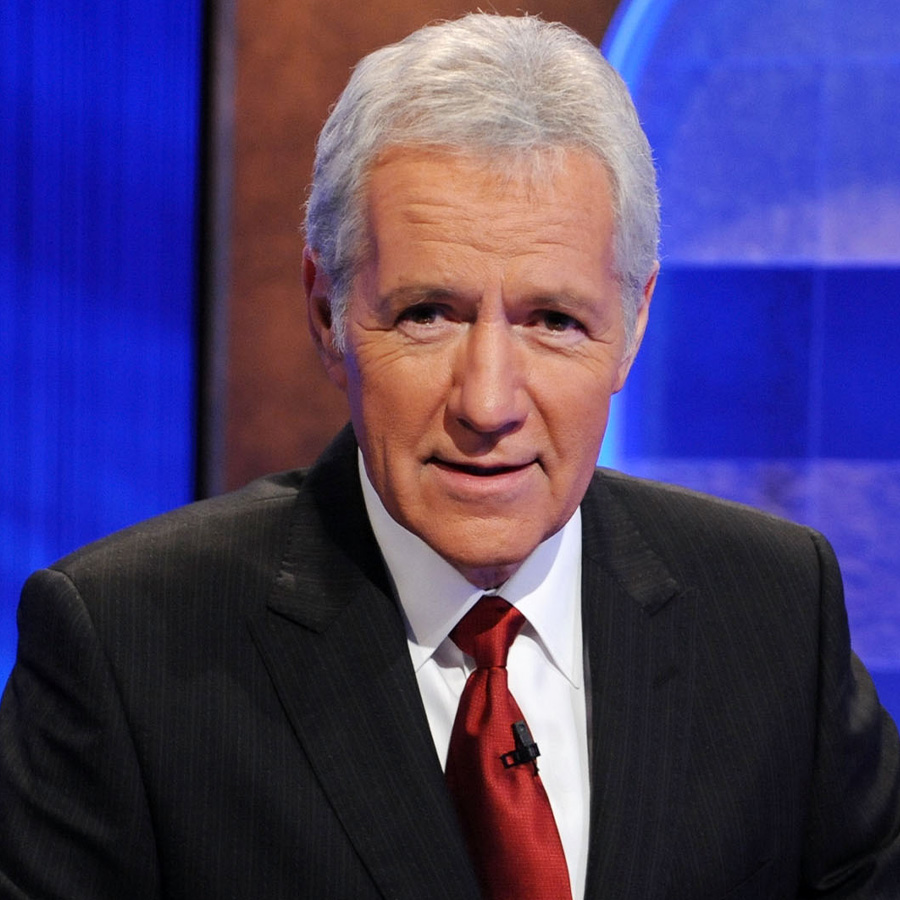 The family of the late 'Jeopardy!' host Alex Trebek is donating the wardrobe he wore on set to a charity that helps homeless and formerly incarcerated men rebuild their lives. Photo: Amanda Edwards/Getty Images

The family of Jeopardy!-host Alex Trebek, who passed away on Nov. 8 at age 80 of pancreatic cancer, is donating the clothes he wore on the show to a charity that helps homeless and formerly incarcerated men rebuild their lives.

Trebek’s son, Matthew, is the driving force behind donating his father’s wardrobe to the DOE fund, a charitable organization that provides work, training and social services for men who have addiction problems, suffer from homelessness or have just been released from jail.

“I think he would feel really good about it,” Matthew Trebek told the CBC. “My dad did a lot for others.”

Trebek’s son runs a restaurant in Harlem, N.Y., where he first became acquainted with the work done by the local DOE charity. “This kind of just fits into what he believed in, pass along kindness to others and it’s nice to see it still considered after he is gone,” Trebek told ET Canada.

Matthew’s mother, Jean Trebek, was thrilled with her son’s move, posting on Instagram: “It warms my heart to know that Alex’s suits will be donated to such an important cause.”

In his lifetime, Trebek earned fame and fortune for starring on the nightly quiz show. Off the set, he became well known for donating his time and money to charitable causes, including those that addressed homelessness.

“During his last day on set, Alex extolled the virtues of everyone opening up their hands and their hearts to those who are suffering,” said Jeopardy! executive producer Mike Richards. “Donating his wardrobe to those who are working to rebuild their lives is the perfect way to begin to honour that last request.”

“We are so grateful for Jeopardy! and the Trebek family’s commitment to lifting up the most vulnerable among us,” said Harriet McDonald, president of The Doe Fund in a statement.

“The men in our career training programs are always in need of professional attire, so they can shine in their job interviews and work with confidence once they’re hired. This donation alleviates the obstacle of not having appropriate clothing,” she said.