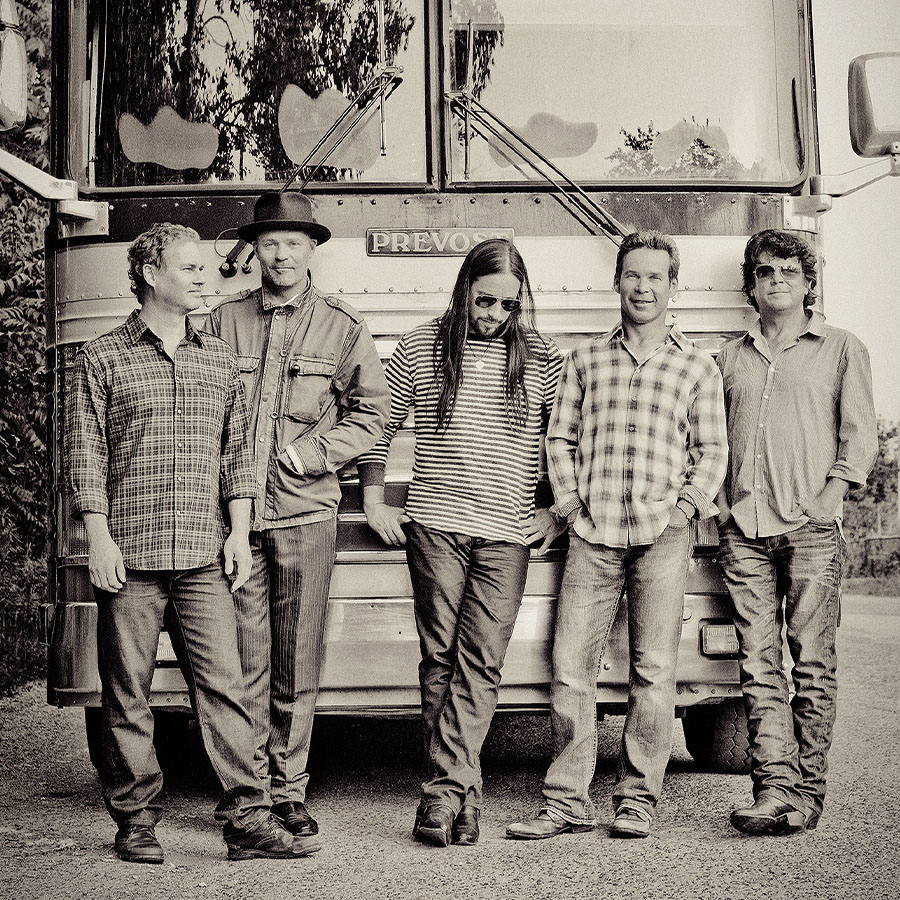 The Tragically Hip, above, will receive Music Canada's 2021 Humanitarian Award for their years of philanthropic work. They'll receive the honour at the 50th annual Juno Awards in May. Photo: Gordon Hawkins

Legendary Canadian rockers The Tragically Hip will be recognized for what they’ve given back to their community and their country over the decades.

Often referred to simply as “The Hip,” the Kingston, Ont.-natives will be recognized for their years of philanthropic work with the 2021 Humanitarian Award Presented by Music Canada at the 50th annual Juno Awards in May, organizers announced Wednesday.

“For decades, this group of musical brothers has contributed to helping improve the social well-being of others and protecting the vast natural wonders of this country we call home,” Allan Reid, President & CEO, Canadian Academy of Recording Arts and Sciences/The Juno Awards & MusiCounts said in a statement.

“After a challenging year when the power of kindness and generosity were more necessary than ever, we are proud to commemorate the band’s tireless activism and charitable achievements at The 50th Annual Juno Awards.”

The Humanitarian Award recognizes Canadian artists or industry leaders for work that has “positively enhanced the social fabric of Canada,” the statement goes on to say, citing the band’s contribution to causes such as Camp Trillium, the Special Olympics and the Canadian Cancer Society.

Whether the group’s remaining four members appear virtually or not, missing at the presentation will be Hip frontman Gord Downie, who passed away from brain cancer in 2017 at the age of 53. In the years leading up to his death, Downie became involved with promoting awareness for issues related to Canada’s Indigenous communities, particularly around the legacy of the residential school system.

In a message Wednesday morning via Twitter, the band said that their “admiration for past recipients makes it impossible not to feel humbled” by the award. In a follow up tweet, they acknowledge their late lead singer. “[Downie] was committed to social and environmental justice and we remain inspired by his example.”

The Tragically Hip are beloved among Canadians, many of whom can boast seeing the band perform numerous times. After forming in 1984 they became known throughout their career for extensively touring the country. In 2016, their Man Machine Poem tour — to promote the band’s 13th and final full-length album in the wake of Downie’s illness — culminated at an overflowing Rogers K-Rock Centre in their hometown of Kingston. Prime Minister Justin Trudeau was among thousands who attended, while millions tuned in to watch the nationally broadcast Aug. 20 show — what would turn out to be the band’s final performance with Downie. Proceeds from the tour’s ticket sales went to the foundation that supports Sunnybrook Hospital in Toronto, where Downie received treatment.

The band summed their gratitude Wednesday, for what will be their 16th Juno Award, by thanking fans.

“Best intentions can achieve little without loyal support and action, so we consider this award as much a recognition for fans of our group, as they have been there for us through everything, and for every cause, and for that we are eternally grateful. We share this honour with you.”

The award will be presented to The Tragically Hip at The 50th Annual Juno Awards Broadcast, on Sunday, May 16, 2021 airing nationwide on CBC TV, CBC Gem, CBC Radio One, CBC Music and streaming globally on CBCmusic.ca/junos.