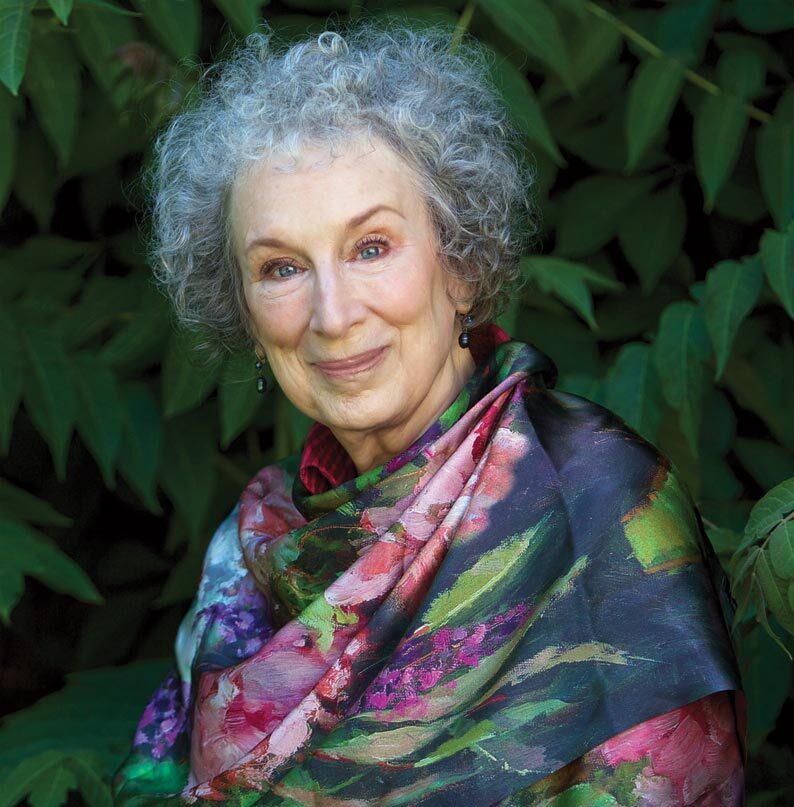 Margaret Atwood, who turns 82 on Nov. 18, told Zoomer that her secret to staying healthy and active includes getting a lot of sleep, drinking a lot of water, gardening and walking. Photo: Tobin Grimshaw

“If I’m going to be a mad old lady with a witchy reputation I may as well equip myself with a couple of trusted familiars. Company as one flies through the air on one’s broom, wouldn’t you say?”  ― Margaret Atwood in the introduction to On Cats: An Anthology from Notting Hill Editions

Margaret Atwood turns 82 today (Nov. 18) but, clearly, Canada’s Queen of Letters has no plans to slow down.

Recently, she announced an upcoming project — Fourteen Days: An Unauthorized Gathering, a collaborative novel with other writers including John Grisham and Diana Gabaldon about Manhattan residents thrown together during COVID lockdown. It’s scheduled for release in 2022.

And for those who require new work sooner, Atwood explores felines and their curious ways in Cats: An Anthology, Introduced by Margaret Atwood — a compilation that includes selections of memoir, fiction, letters, and poems from writers as varied as Alice Walker to Edward Gorey.

Atwood, of course, remains one of the most successful writers in the world, having written 17 novels, 18 books of poetry, 10 books of nonfiction, eight collections of short stories, eight children’s books, and three graphic novels — with awards and sales to match.

When asked by Zoomer ahead of her 81st birthday last year for her own tips for staying as healthy and active as her as we age, her advice was simple.

“Get enough sleep. Drink lots of water. Good tips. I do a lot of gardening, which is a full physical workout. And I do a lot of walking.”

And, of course, let’s not forget reading. Keeping one’s mind in shape is every bit as important as keeping physically fit as we age.

So with that in mind, to mark Atwood’s 82nd birthday we revisit her most essential works — along with companion books by other authors who explore similar compelling themes. In 2019, Variety reported that the rights to The Edible Woman were picked up by Entertainment One for a potential television adaptation. The sequel novel The Testaments was the publishing event of 2019, winning Atwood her second Booker Prize and breaking sales records in Canada and around the world while spawning another, upcoming Hulu series. A series adaptation of the trilogy is in the works by — who else? — Hulu. When the end of the world comes, it seems to start in Toronto during a performance of King Lear. The early pages of Station Eleven, as a plague spreads through the city, are chilling and harrowing, but it’s what comes after the end that truly dazzles in Mandel’s novel (which is being made into a TV series by HBO.)  The world after the plague is a place of mystery and recovery, where questions are answered and more are uncovered.