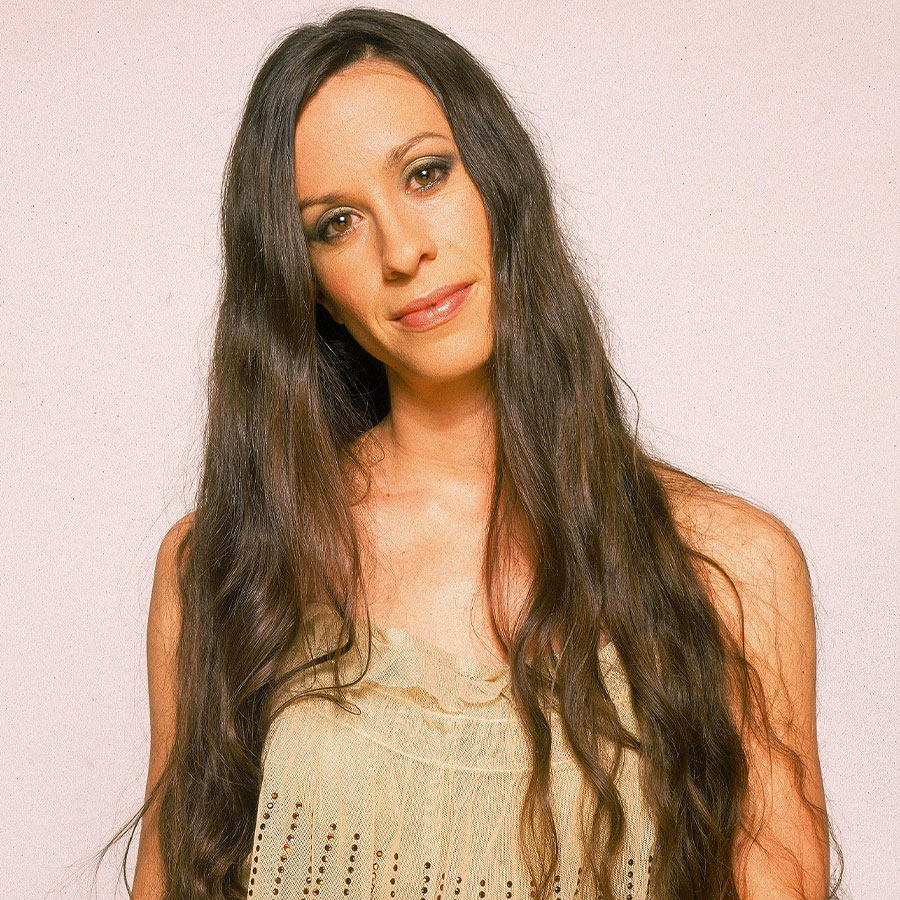 Alanis Morissette, seen here in 2002, will be inducted into the Canadian Songwriters Hall of Fame this September. Photo: Tim Roney/Getty Images

Alanis Morissette has landed a spot in the Canadian Songwriters Hall of Fame (CSHF).

The seven-time Grammy winner, 47, will join fellow inductees Bryan Adams and songwriter Jim Vallance at the Hall’s first in-person ceremony since 2017 at Toronto’s Massey Hall on Sept. 24, with additional inductees expected to be announced in the coming months.

The Ottawa-born artist first introduced herself to the industry as a pop singer with the 1987 single “Fate Stay With Me” and released her first album Alanis in 1991, which earned her Junos for Single of the Year and Best Dance Recording for “Too Hot” as well as Most Promising Female Vocalist.

But it was her 1995 alternative rock album Jagged Little Pill, which the Hall calls “a candid exploration of a young woman’s personal odyssey,” that earned her international acclaim.

“Some albums define a generation, but few albums can transform a generation as Jagged Little Pill did,” CSHF Chairman Stan Meissner said in a press release. “Alanis is a tour de force who blazed her own trail amongst the male-dominated alternative rock landscape of the 90s; and her intrepid approach to songwriting has influenced and empowered an entire generation of songwriters including Avril Lavigne, Pink, Katy Perry, Serena Ryder, Beyoncé, and Olivia Rodrigo to name a few.”

The album — which was packed with No. 1 hits including her iconic break-up anthem “You Oughta Know” as well as “Hand in My Pocket” and “Ironic” — saw Morissette become the first artist to have an album sell more than two million copies in Canada and earned her Grammy Awards for Album of the Year, Best Rock Album, Best Female Rock Vocal Performance and Best Rock Song. Back home, it earned her a number of Juno Awards, including Best Songwriter and Best Album.

Morisette’s autobiographical songwriting would become her signature and see her explore challenges faced by women at various stages of life, including her 2020 release “Diagnosis,” which detailed her experience with postpartum depression.

“In the year or two between albums, I will have filled up two or three journals,” Morissette told the CSHF of her songwriting.  “When I’ve written something in my journal that might be an idea for a song, I put a star next to it.”

This June, she kicks off her world tour, which was originally planned to celebrate the 25th anniversary of the iconic Jagged Little Pill album in 2020 before the pandemic put touring on hold.