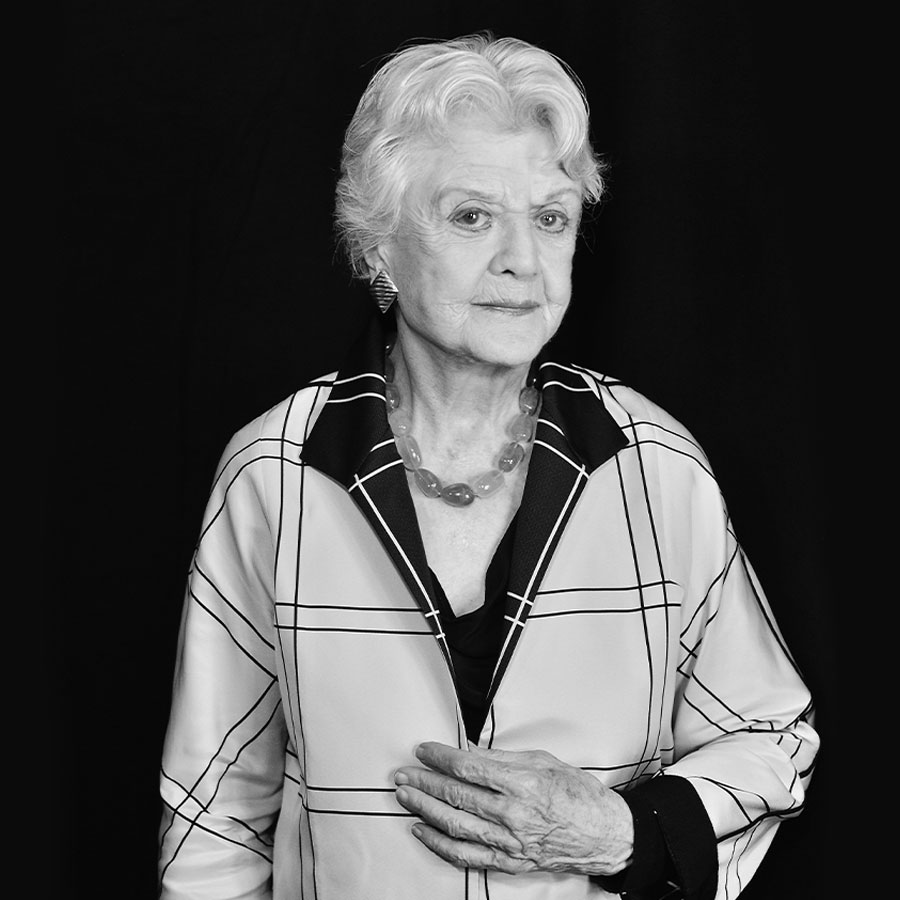 Stage and screen legend — and five-time Tony winner — Angela Lansbury, 96, received a lifetime achievement award at the 75th Tony Awards Sunday night, an honour capped by a musical tribute from the New York City Gay Men’s Chorus. Lansbury, who also holds the record for “Most Tony Awards Won for Best Actress in a Musical” with four, wasn’t in attendance, but Manitoba-born actor Len Cariou, who starred with the actress in the inaugural Broadway run of Sweeney Todd: The Demon Barber of Fleet Street in 1979, appeared to pay tribute.

“There is no one with whom I’d rather run a cutthroat business with,” the 82-year-old Cariou quipped — a nod to their Sweeney Todd days. “Angela’s extraordinary 75-year career was marked with many joyful moments onstage.”

As well, actress and singer Jennifer Hudson, 40, made history as the second-youngest EGOT (Emmy/Grammy/Oscar/Tony) winner ever on Sunday night. She received a Tony Award as a co-producer of the musical A Strange Loop, which took home Best Musical honours. Hudson, a former American Idol contestant, won a Best Supporting Actress Oscar in 2007 for her big screen debut in Dreamgirls, two Grammys (for Best R&B Album for her self-titled 2008 disc, and as a member of the cast for The Color Purple soundtrack that won Best Musical Theatre Album in 2017), and a Daytime Emmy last year for executive producing the animated short Baba Yaga. Hudson missed setting the record as the youngest EGOT winner ever by a year (songwriter Robert Lopez achieved the feat at age 39), but joins an esteemed listed of only 16 other recipients that includes Rita Moreno, Audrey Hepburn, Mel Brooks, Whoopi Goldberg, John Legend and Andrew Lloyd Webber.

Meanwhile, director Marianne Elliott, 55, also made history as the only female director to take home three Tony Awards when she completed the trifecta for her work helming a gender-swapped production of Stephen Sondheim’s Company.

“It’s sort of overwhelming, really, to be honest. I really never imagined that I would ever do a show on Broadway,” Elliott said after the win. “I’ve always struggled with insecurities and vulnerabilities and I never imagined I could be a director, because I thought all directors were men. Which they were when I first started out. So I suppose it just shows that you just have to keep going, keep plowing on and eventually you’ll get a job!”

The children of Michael Jackson — Prince Jackson, 25, and Paris Jackson, 24 — appeared on stage to pay tribute to their father and introduce a performance from the autobiographical production MJ: The Musical.

They noted that their father “changed popular music forever,” while Prince Jackson added, “But what people may not know is he loved musicals, on film and on the stage.”

Myles Frost, the 22-year-old who plays Jackson in the show, nabbed the award for Best Leading Actor in a Musical.

Barbra Streisand at 80: Celebrating the Legendary Star as the Revival of Funny Girl Hits Broadway