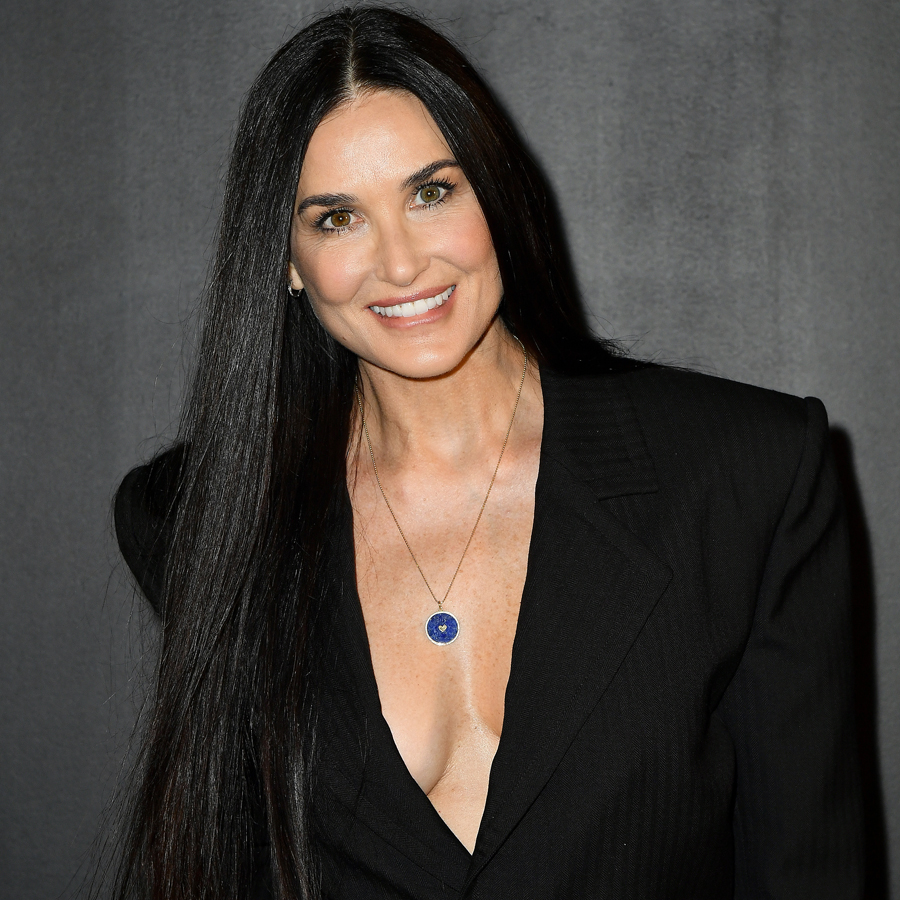 It’s only July and, yet, so far this year we’ve seen Maye Musk, at 74, become the oldest person ever to appear on the cover of the annual Sports Illustrated Swimsuit issue, Paulina Porizkova, 57, push back against ageist trolls with swimsuit Instagram pics and the hashtag #oldandugly, and Brooke Shields, 56, posing topless for a Jordache jeans campaign. And now, as her 60th birthday approaches, actress Demi Moore has taken to Instagram to model her new swimsuit line.

The 59-year-old actress spoke with People about the swimsuit line — a collaboration with clothing line Andie called Demi Moore x Andie — as well as her upcoming 60th birthday on Nov. 11, describing the aging process as “liberating.”

“Not being defined by a number and instead being defined by my experience. You hit 59 and you’re already thinking, ‘Well, I’m going to be 60.’ It feels very liberating,” Moore said in her interview with the magazine. She added that her own grandmother, when she hit age 60, “in a way seemed to be already resigned to being old. But I feel, in so many ways, more alive and present than ever.”

Moore — who has three daughters between the ages of 28 and 33 with ex-husband Bruce Willis, 67 — described her swimsuit line as “glamorous, vintage-inspired swimwear” in an Instagram post, and told People that it’s about “changing this idea that women become less desirable as we get older. We don’t want to look matronly or not feel sexy.”

It’s a sentiment that echoes those put forth by Porizkova in April, when a commenter on her Instagram page called her “old and ugly” for posting bikini photos at age 57.

“This is the ageist shaming that sets my teeth on edge,” she wrote in an Instagram post at the time. “This is why I believe we get more beautiful with age. We have earned our beauty, we understand what it is, and we can see it so much better. There is no such thing as ugly and old. Only shortsighted and ignorant.”

And when Musk appeared on the cover of Sports Illustrated Swimsuit in May, she told People that, “I could never dream up something like that because why would anyone have a 74-year-old on their cover, especially in a swimsuit … I do think it’s going to make women feel more comfortable in their seventies when they swim, as well as women in their twenties and thirties.”

How the Pandemic Has Led to a New Brand of Ageism