Back to the ’80’s: Madonna Announces 40th Anniversary Tour, Which Kicks Off in Vancouver 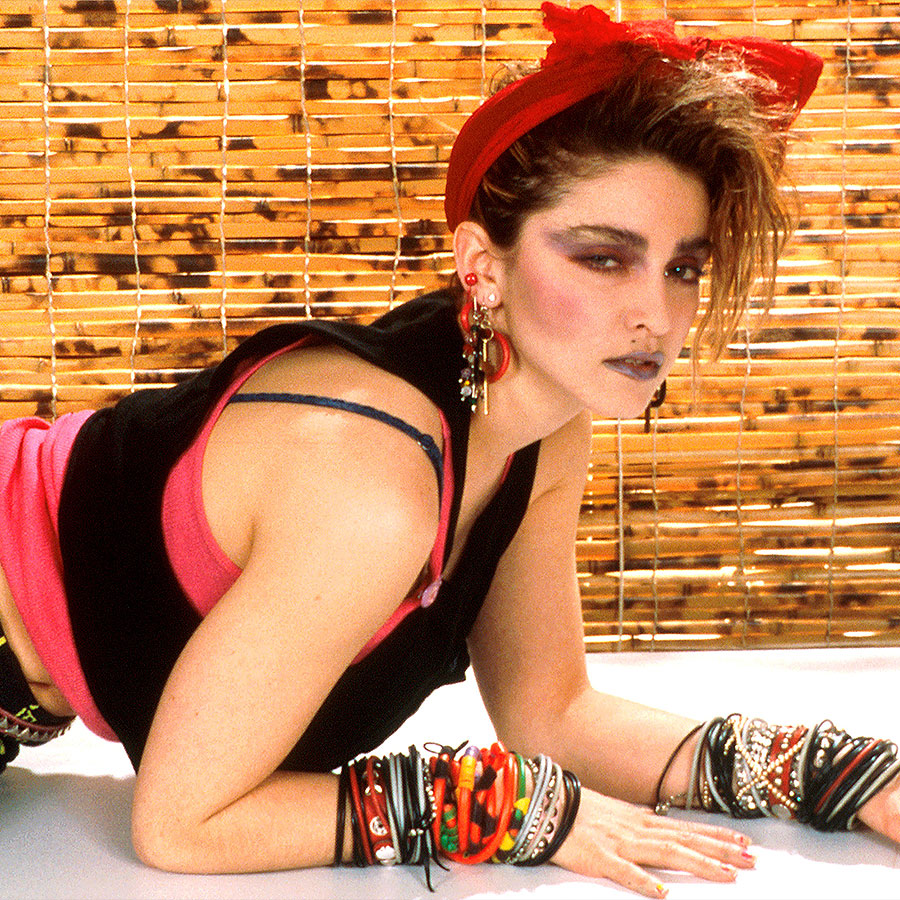 Madonna — seen here in 1984 — has announced a major world tour to mark her 40th anniversary in the music business. Photo: Michael Putland/Getty Images

Madonna has announced a major world tour to mark her 40th anniversary in the music business.

On Tuesday, the Queen of Pop confirmed the 35-date trek, titled Madonna: The Celebration Tour, and promised that the shows will explore her “artistic journey” over the course of the past four decades and pay respect to her beloved New York City.

“I am excited to explore as many songs as possible in hopes to give my fans the show they have been waiting for,” she stated.

The Celebration Tour will kick off at the Rogers Arena in Vancouver on July 15, with Madonna making stops in Detroit, Chicago, New York, Miami, and Los Angeles, before heading to Europe for gigs in 11 cities, including London, Barcelona, Paris, and Stockholm.

She will wrap up at the Ziggo Dome in Amsterdam on December 1.

The clip, a nod to her 1991 film Truth or Dare, culminated with Amy Schumer urging the 64-year-old to go on tour again.

The superstar last went on tour in 2019, in support of her Madame X album, though the trek was plagued with cancellations due to her struggle with a knee injury.

Telling Her Own Story: Madonna Announces She’s Directing and Co-Writing Her Own Biopic