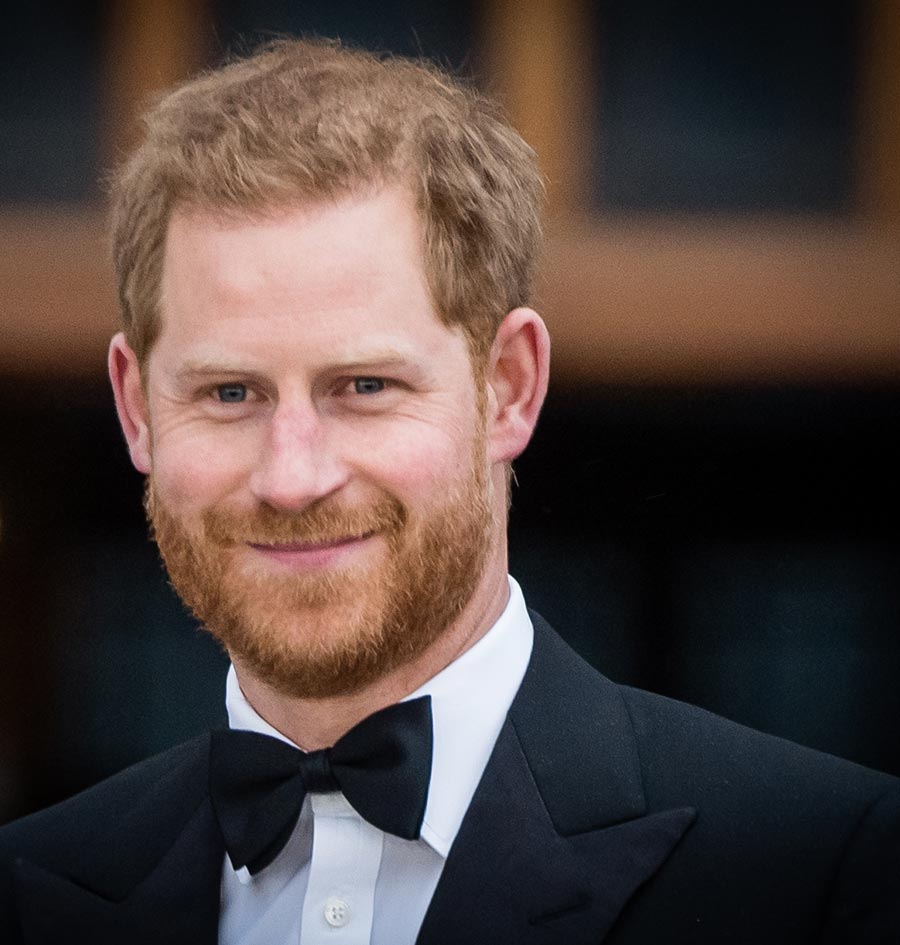 So is this why Oprah was at the Royal Wedding of Prince Harry and Meghan Markle? While some speculated at the time it was because she might get the coveted sit-down with Meghan’s mother, Doria Ragland — and she still may — or that the couple had gone Hollywood in a not totally authentic way, it would be great if it was because of the news announced by Prince Harry today that he and Oprah will be partnering up for a mental health documentary series for Apple TV+.

The series, which will air in 2020, aims to inspire an “honest conversation about the challenges each of us faces,” according to a statement from Kensington Palace, and to give people “the tools to not simply survive, but to thrive.” “I truly believe that good mental health — mental fitness — is the key to powerful leadership, productive communities and a purpose-driven self,” Harry said on the newly-minted official @sussexroyal Instagram account.

“It is a huge responsibility to get this right as we bring you the facts, the science and the awareness of a subject that is so relevant during these times.

“Our hope is that this series will be positive, enlightening and inclusive — sharing global stories of unparalleled human spirit fighting back from the darkest places, and the opportunity for us to understand ourselves and those around us better.”

Responding on Instagram, Oprah wrote: “Delighted to be partnering with you. Hope we shed a lot of Light. And change some lives!”

In an interview with “CBS This Morning” Oprah said the collaboration began with a conversation with Prince Harry, when she asked him what he thought the most important issues facing the world were.

His answer was two-fold: Climate change and mental health.

It was then the “Queen of Daytime TV” pitched the idea of the multi-part documentary series for Apple TV+. Prince Harry, who has long championed mental health issues and spoke openly about his own struggles with mental health and his “near breakdown” following the death of his mother, Princess Diana, will be co-creating and executive producing the show.

RELATED: Prince Harry Opens Up About Mental Health Struggles After His Mother’s Death

In the CBS interview, Oprah also had a few words to say about her new friend, Meghan Markle, saying she “is not only everything that we perceive of her as being – graceful and dynamic in holding that position – but she just has a wonderful, warm, giving, loving heart,” adding that she was being treated unfairly by the press.

“I think she’s being portrayed unfairly,” Oprah told Gayle King during the interview.  “I feel that if people really knew her, they would know that she is not only everything you perceive her as being–graceful and dynamic in holding that position–but that she just has a wonderful warm, giving, funny heart. I see all the crazy press around her, and I think it’s really unfair.”

Royal watchers would have also noted that host Gayle King, who is also a new friend of the Duchess of Sussex, attended her baby shower in New York City in February.

RELATED: Oprah and Apple TV+: A Match Made in Digital Media Heaven