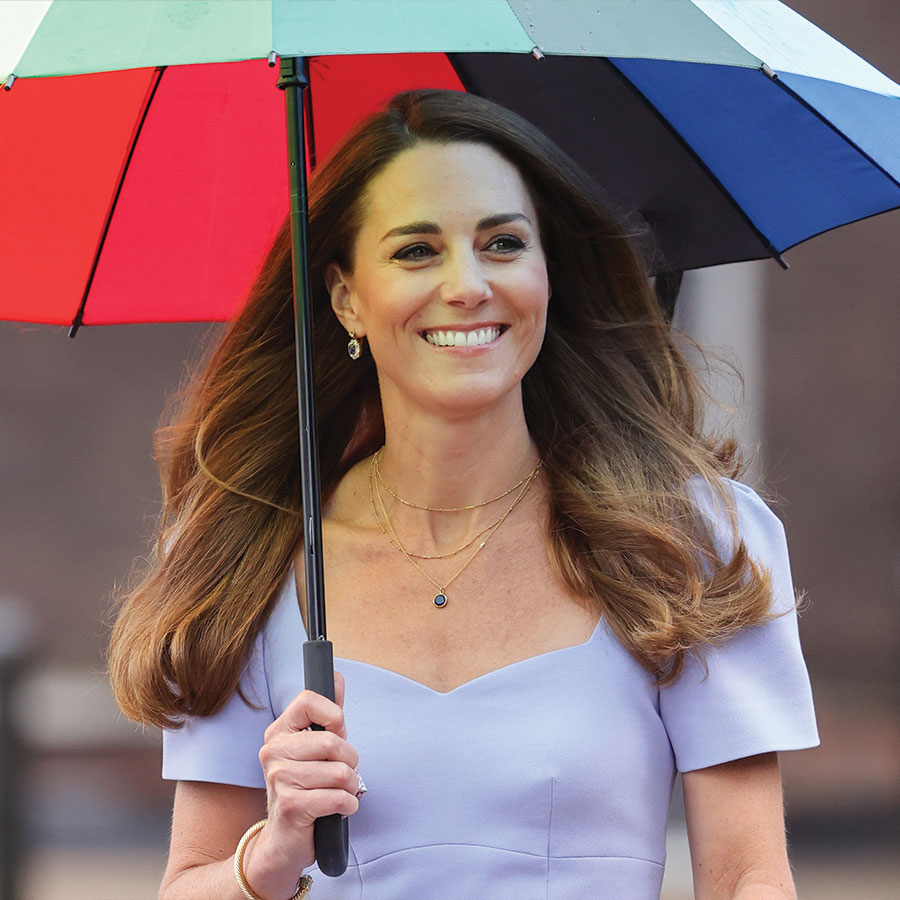 The Duchess of Cambridge, pictured here at Kensington Palace on June 18, 2021, has focused on early childhood development for more than a decade. She hopes to create a lifelong charitable legacy in the field. Photo: Chris Jackson/Getty Images

The initiative is the duchess’s next step in a mission near and dear to her heart; supporting kids at an early age to help prevent problems later in life, including addiction, homelessness and poor mental health.

The project is being hailed as Kate’s biggest achievement so far, in a long string of high-profile projects including the recent release of her photography book Hold Still, capturing British life during the pandemic.

The centre’s work will focus on commissioning new research and increasing awareness on the impact of the early years, with the aim of transforming society for generations to come. It will also bring together people from the public, private and voluntary sectors to search for new solutions.

“The launch of the Centre for Early Childhood is a pivotal moment in The Duchess of Cambridge’s work on this critical issue,” Lord William Hague, chair of The Royal Foundation, said in a statement.  “Her Royal Highness and The Royal Foundation are determined to help bring about lasting change for future generations.”

Kate, who is mother to Prince George, 7, Princess Charlotte 6, and Prince Louis, 3, has championed the cause since joining the Royal Family. In a video release today via Twitter, she says the first five years of life “lay important foundations for our future selves” and serve to “shape the adults and parents we become.”

She concludes by saying, “let’s embrace this golden opportunity to create a happier, more mentally healthy and more nurturing society.”

Last year, Kate led a country-wide conversation on the early years through the 5 Big Questions on the Under-Fives survey, which received more than 500,000 responses. The findings showed that most people don’t understand the specific importance of the early childhood years.

To launch the initiative, Kate braved the rain (looking smart nonetheless in a pale blue LK Bennett dress) to attend an engagement at the London School of Economics (LSE) for a round table discussion on the centre’s inaugural report, Big Change Starts Small, written in collaboration with the LSE and Harvard University. The report revealed the huge potential of financial savings for Britain in preventing issues such as addiction, homelessness and poor mental health  — £16.13 billion per year in England alone. Afterward, she joined parents at the Kensington Palace café, where they shared their experiences of early childhood with her.

It was just last week that Kate joined U.S. first lady Dr. Jill Biden at a school in Cornwall during the G7 Summit. During the visit, Kate touched on her new project, saying, “I’m really interested in how we can best prepare the next generation to become parents themselves. So, actually the focus isn’t on parenting itself, but actually how can we give them the tools so they are having their babies and raising their children with these greater tools.”

Since then, the duchess and first lady co-authored an op-ed on early childhood care for CNN. “The two of us believe that early childhood care and education should be seen as among the defining, strategic issues of our time,” they wrote in the piece. “We both have work to do in our own countries, but we also hope that we can work together across borders and oceans on how to elevate the importance of early care and learning for children.”

In setting up a new branch of the Cambridge charitable foundation she shares with her husband, Prince William, Kate is following in the footsteps of her father-in-law- Prince Charles, who set up the Prince’s Trust, and her late grandfather-in-law Prince Phillip, who helped create the World Wildlife Fund.