Barack Obama Marks His 61st Birthday With Announcement of Tribute To His Late Mother, Ann Dunham 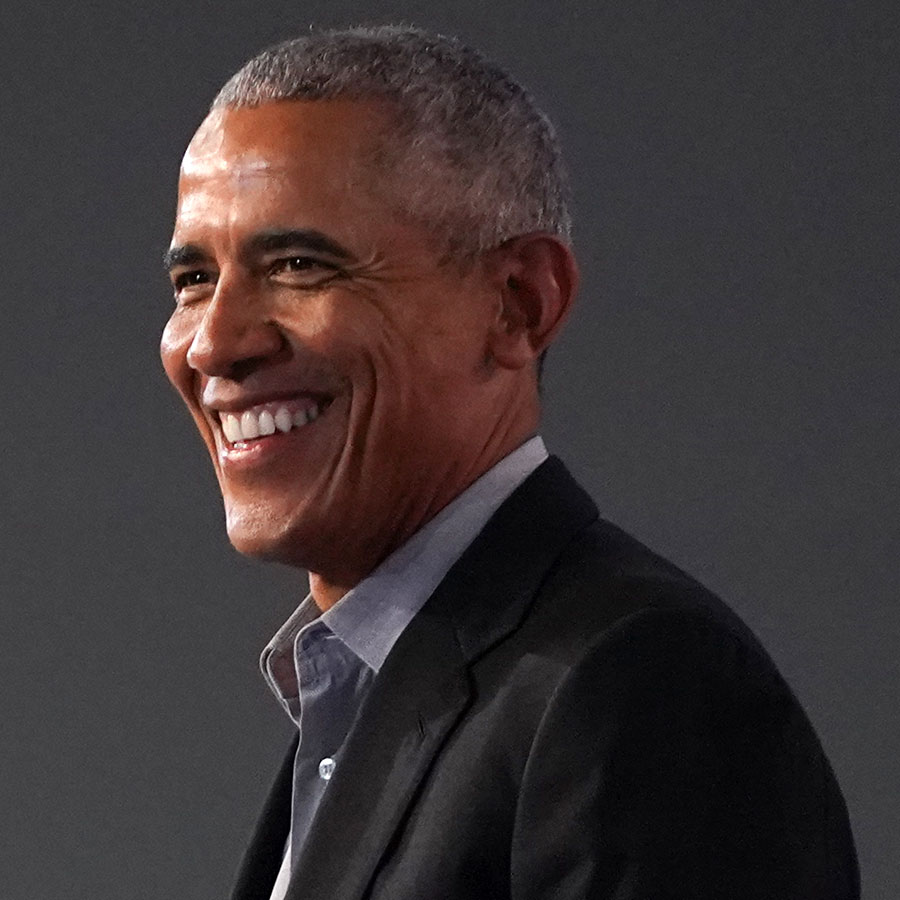 Former US president Barack Obama speaks during day 9 of COP26 on November 08, 2021 in Glasgow, Scotland. Obama turned 61 on Aug. 4 and used the day to announce, through his foundation, a tribute to his late mother. Photo: Ian Forsyth/Getty Images

Barack Obama turns 61 today and the former president, fittingly, used the day to pay tribute to his beloved mother, Ann Dunham, who passed away in 1995.

The Obama Foundation today announced that the Obama Presidential Center, which is slated to be built in Chicago, will feature a Water Garden named in Dunham’s memory.

“The Ann Dunham Water Garden, a space where families can enjoy a quiet moment of reflection and children can go for a splash, will feature a stunning new art installation from world renowned artist and architect and one of the President’s favourite artists, Maya Lin,” the Foundation said in a statement accompanying a video announcement, which you can watch below.

As well, former First Lady Michelle Obama, 58, took to Twitter to wish her husband a happy birthday, writing “Happy birthday to my honey! Life with you just keeps getting better every year. You always make me proud. I love you.”

As for how the ex-POTUS will spend his birthday, perhaps he’ll unwind with some tunes from his 2022 summer playlist, which he released last week and includes artists from Beyoncé, Harry Styles and Canuck rapper Drake to Miles Davis, Otis Redding and Nina Simone.

Or maybe Obama will be busy preparing for his visit, along with Michelle Obama,  to the White House on Sept. 7 for the unveiling of their official White House portraits.

The portraits, which are different than the ones unveiled in 2018 for the National Portrait Gallery, will be unveiled by President Joe Biden — Obama’s vice-president — after former President Trump skipped the tradition of unveiling a predecessor’s White House portrait.

The White House portraits and identities of the artists will be revealed on Sept. 7.

According to NBC News, that visit to the White House will mark Michelle Obama’s first trip to 1600 Pennsylvania Ave. since she and President Obama left the presidential residence following the end of Obama’s second term on January 20, 2017. Barack Obama returned to the White House in April for the first time since leaving office, marking the 12th anniversary of the Affordable Care Act.