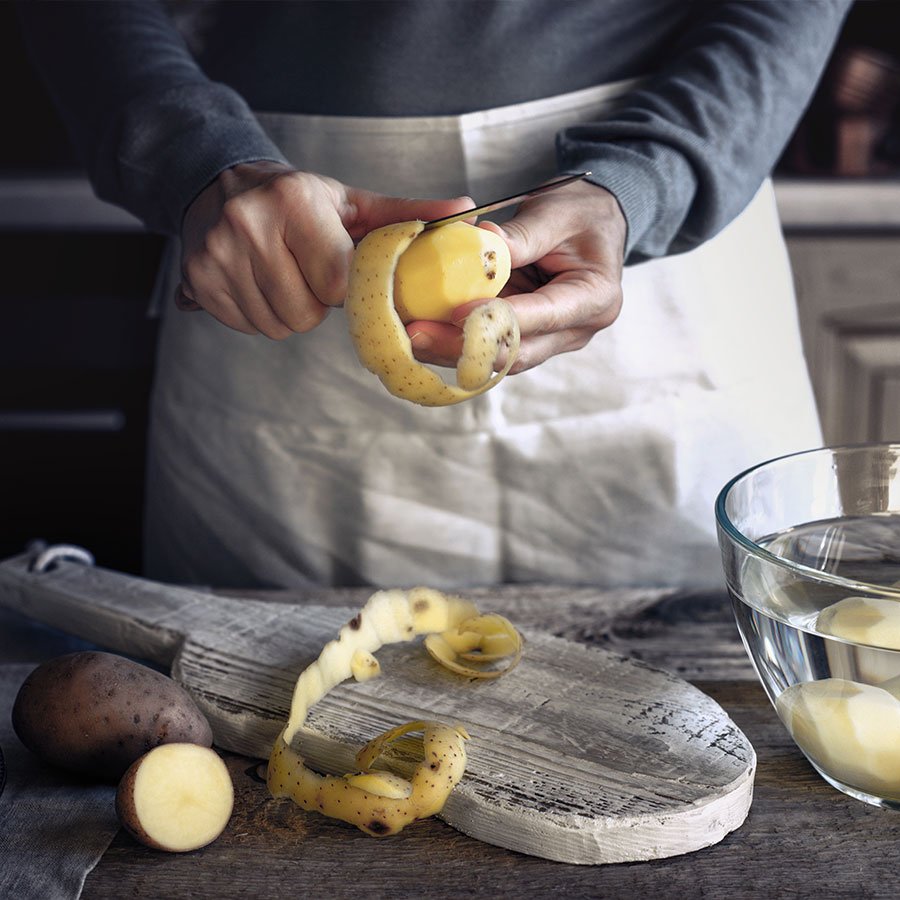 As fans of the hit series Downton Abbey know, food plays a central role in the Crawley household. While elegance, not to mention a double dose of delicious drama, is served up in Downton’s grand dining room, there’s nothing like a trip downstairs to visit the steadfast cook Mrs. Patmore’s bustling kitchen when comfort food is required.

Tuck in for a cosy evening with these classic recipes from esteemed British food historian Annie Gray’s  The Official Downton Abbey Cookbook. The book, which has been dubbed the Downton food “bible,” includes more than 100 recipes that reflect the influences on tables during the Downton era between 1912 and 1926. A version of this story was originally published on Dec. 2, 2019.