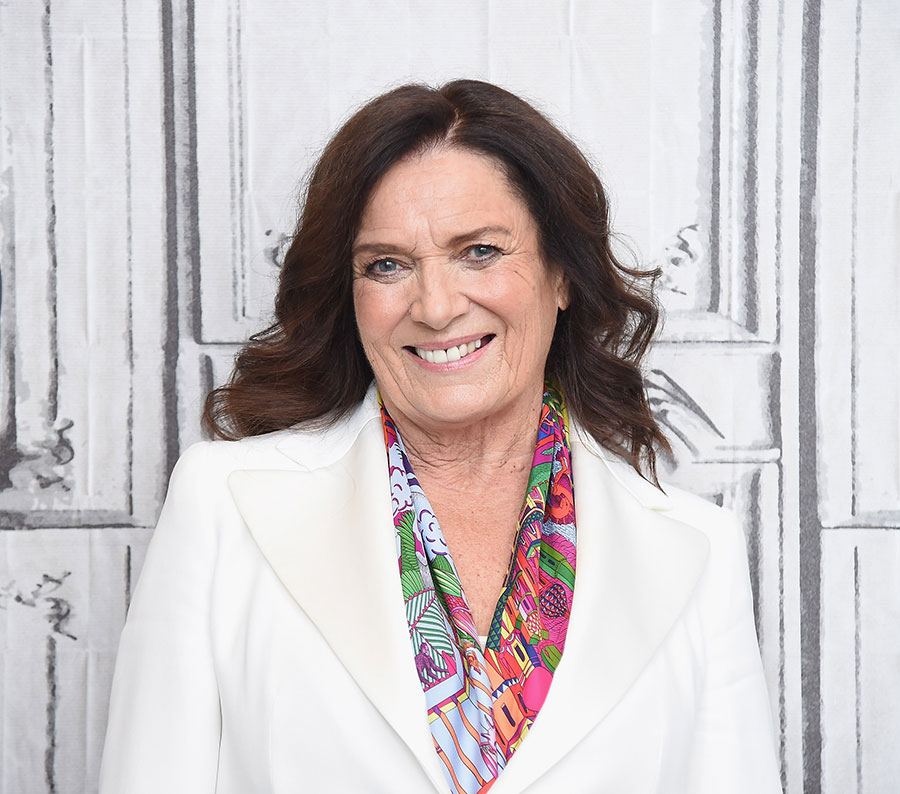 A new report claims the WE charity paid out big speaking fees to Justin Trudeau's family members, including over $300,000 to his mother Margaret. Photo: Gary Gershoff/Getty Images

The WE Charity affair involving Prime Minister Justin Trudeau just won’t go away as new reports suggest that the group paid hundreds of thousands of dollars in speaking fees to the Liberal leader’s family members.

The news site Canadaland is reporting today that the prime minister’s mother, Margaret Trudeau, and his brother, Alexandre, have both been recipients of speaking fees from the WE Charity. Conflict of Interest and Ethics Commissioner Mario Dion announced earlier this week that his office will launch an investigation into Trudeau’s role in the affair.

Today’s revelations that Trudeau’s family received money from WE directly contradict statements from the charity asserting that it “never paid an honorarium” to the individuals involved. The Prime Minister backed up that claim, saying his family’s involvement was always “voluntary.”

However, according to the Canadaland report, the WE Charity did in fact pay Margaret Trudeau $312,000 over the years for 28 speaking events and paid $40,000 to Alexandre Trudeau for eight speaking events. The Prime Minister’s wife, Sophie Grégoire Trudeau, is deeply involved in the WE Charity, serving as an ambassador and hosting a podcast.

The news that the Trudeau family received hundreds of thousands of dollars for their appearances is not only raising questions over the Prime Minister’s role in the affair, but it does not sit well with past speakers Emillie Nicolas and former hockey star Theo Fleury, who took to Twitter saying that the charity did not pay them for their services.

The controversy began in late June when the government awarded a big contract to WE, the international children’s charity founded in 1995 by Marc and Craig Kielburger, to administer the Canada Student Grant program. Under the terms of the contract, the WE group was to receive $19.5 million to recruit student volunteers to take part in volunteer activities and pay them for their service hours.

The announcement stirred up conflict of interest allegations the minute it was made. Critics pointed out that the charity, which has close ties to the Trudeau family, should not have been awarded the contract. And they complained that the bid for the contract should have gone through the proper bureaucratic channels instead of through the Prime Minister’s Office.

In order to quell the rising storm, in early July the government announced it was backtracking on the deal, saying it would cancel the WE contract and that the group would pay back the money.

But even after the deal was spiked, Trudeau remained supportive of the contract, saying WE was the only organization that had the “capacity to deliver the ambitious program that young people need for this summer that is so deeply impacted by COVID.” He subsequently admitted that he did not recuse himself from the decision to award the contract.

As soon as the deal was cancelled, Federal Conflict of Interest and Ethics Commissioner Mario Dion announced that his office would commence an investigation into whether the Prime Minister’s close ties to the organization played a role in the group landing the contract.

This will mark the third time Trudeau will be the subject of an ethics probe. He was investigated in 2017 for going on a family vacation paid for by the Aga Khan. And last year he again faced conflict of interest allegations over his involvement in the SNC-Lavalin affair.

Despite the fact that the “scandal” seems to boil down to the blundering manner in which the WE Charity landed the contract, the PMO should have known that awarding a juicy plum to a single group, without even considering other bids, was guaranteed to raise eyebrows. And when you add the fact that the charity is deeply connected to the Trudeau family, the optics around the deal couldn’t be worse.

It also doesn’t help that other Liberal party members are also tied to charity. It was revealed today also that one Finance Minister Bill  Morneau’s daughters spoke at a group event in 2016 and another daughter is a current employee. In 2019, Morneau approved $3 million in federal funding for WE’s “social entrepreneurs” program.

That’s why opposition parties are having a field day with the revelations, accusing the Prime Minister of breaking conflict of interest protocols calling on him to “step aside.”

Conservative MP Michael Barrett wrote a letter to the ethics commissioner alleging that Trudeau broke the provision that “prohibits public office holders from making any decision or participating in the making of a decision that furthers their private interests.”

And NDP MP Charlie Angus also wrote Dion, saying the focus of the investigation should centre on “whether or not the Prime Minister’s decision was influenced by his close family connections to this organization.”

Conservative leader Andrew Scheer is now calling for a police investigation and Bloc Quebecois leader Yves-François Blanchet also ratcheted up the stakes, calling on Trudeau to “step aside” while the investigation is ongoing.