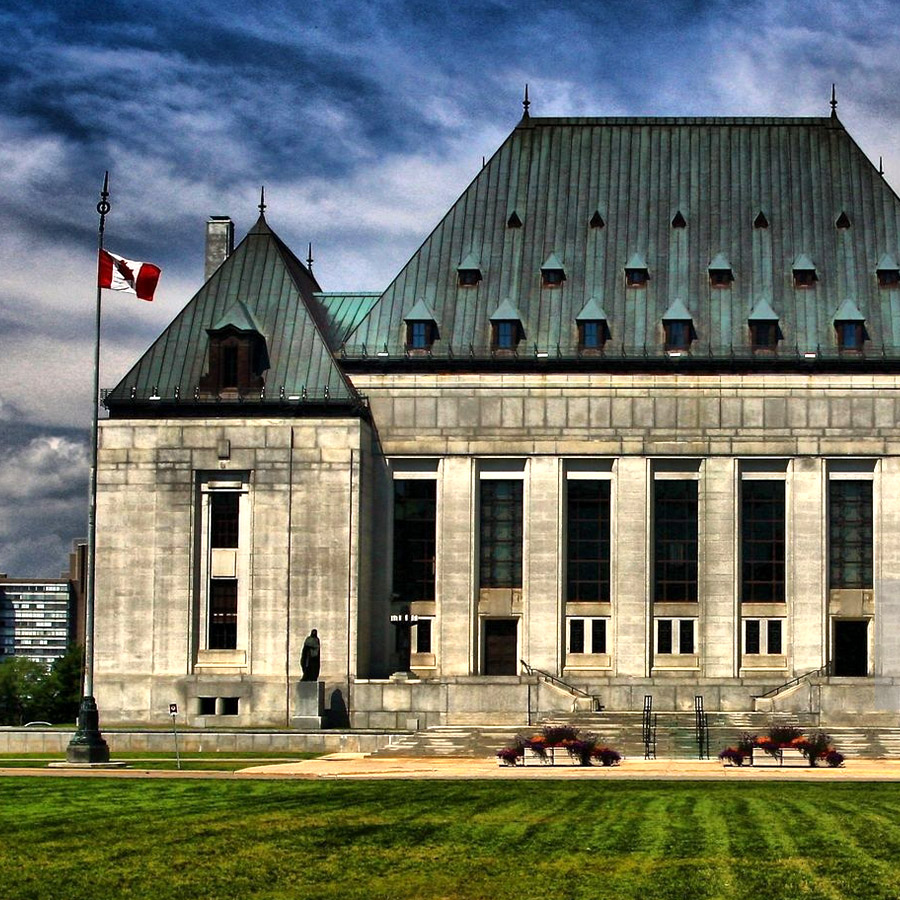 Trudeau has frequently said there is a need to address systemic racism in Canada. Photo: Ken Yuel Photography/GettyImages

Prime Minister Justin Trudeau on Thursday made history by nominating the first judge of colour to sit on the country’s Supreme Court, which has only ever had white justices in its 146-year existence.

Mahmud Jamal, who has been a judge on Ontario’s court of appeal since 2019, trained as a lawyer and appeared before the Supreme Court in 35 appeals addressing a range of civil, constitutional, criminal and regulatory issues.

“He’ll be a valuable asset to the Supreme Court – and that’s why, today, I’m announcing his historic nomination to our country’s highest court,” Trudeau said on Twitter.

Trudeau has frequently said there is a need to address systemic racism in Canada.

Jamal, born in Nairobi in 1967, emigrated with his family to Britain in 1969 where he said he was “taunted and harassed because of my name, religion, or the color of my skin.”

In 1981 the family moved to Canada, where his “experiences exposed me to some of the challenges and aspirations of immigrants, religious minorities, and racialized persons,” he said in a document submitted to support his candidacy.

Canada is a multicultural country, with more than 22 per cent of the population comprised of minorities and another 5 per cent aboriginal, according to the latest census.

Jamal will replace Justice Rosalie Abella, who is due to retire from the nine-person court on July 1.

(Reporting by David Ljunggren in Ottawa; Editing by Matthew Lewis)