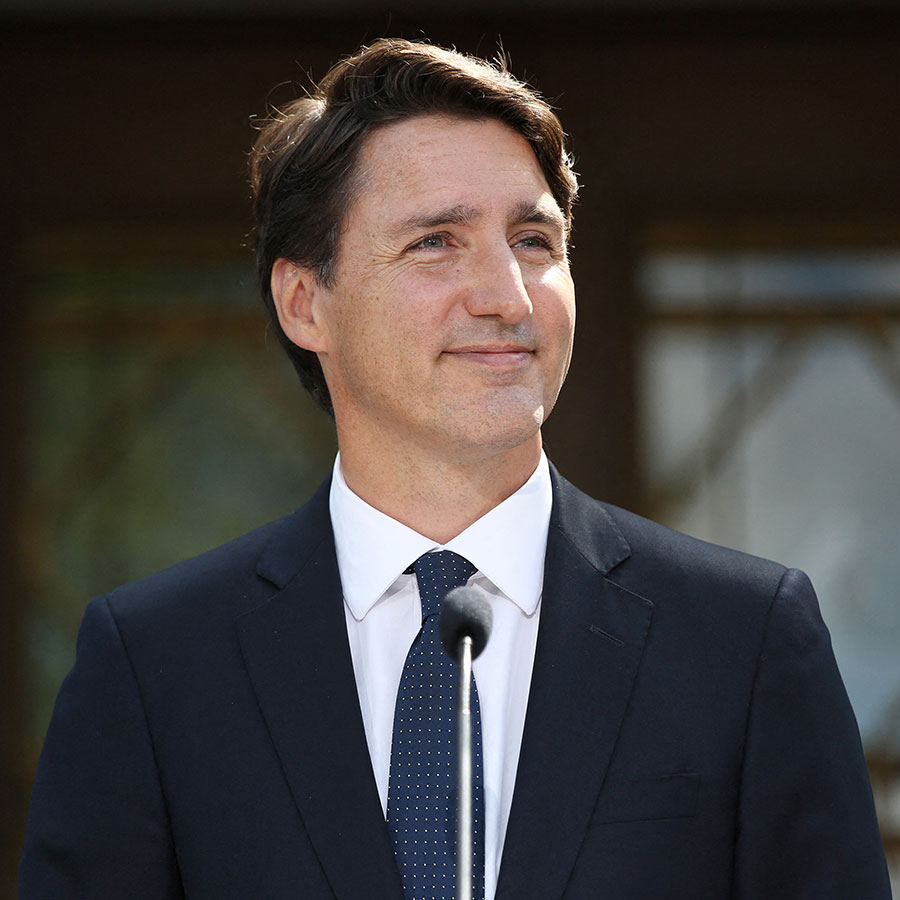 At a campaign stop in Victoria yesterday, Prime Minister Justin Trudeau promised to invest $5 billion over the next five years to hire more personal support workers, increase their wages and improve the quality of care at long-term care homes across the country.

During the worst days of the pandemic, many seniors homes across the country were incapable of protecting their residents from a devastating wave of COVID-19. The disease ripped through the homes, causing more than 15,000 deaths according to Ryerson University’s National Institute on Ageing, with the majority in Ontario and Quebec.

Many of the hardest-hit homes were simply ill-prepared for the coming storm, largely due to outdated facilities, inept management and poor infection control standards. One of the major issues, though, was a lack of properly trained personal support workers (PSWs) to care for the residents. Low pay, unsafe working conditions and sickness meant many homes were short-staffed during the worst days of the crisis.

In order to avoid a repeat of this tragedy, the Liberal government is promising voters that they will implement a Safe Long-Term Act that would see standards of care at long-term care facilities upheld in every province.

And to solve the staffing shortage, Trudeau promised his government would train up to 50,000 new long-term care PSWs and would guarantee them a minimum wage of $25 an hour.

The government also pledged $3 billion in provincial funding to improve the quality and availability of long-term care beds.

In addition, Trudeau promised that the government would double the Home Accessibility Tax Credit, a non-refundable tax credit that can be claimed by older Canadians making improvements to their homes (such as widening doorways for wheelchairs or adding safety grab bars in the shower) that will allow them to age in place. The Liberal promise would allow qualifying seniors to double the amount they claim, from $1,500 to $3,000.

Bill Van Gorder, chief policy officer at C.A.R.P.,  said the Liberal promises were a “step in the right direction” and said that Canada’s largest seniors advocacy group would hold the government to their word if it is re-elected.

However, Van Gorder felt that the announcement “did not adequately address” home and community care, and largely overlooked “the root problems faced by folks who want to stay in their own homes.”