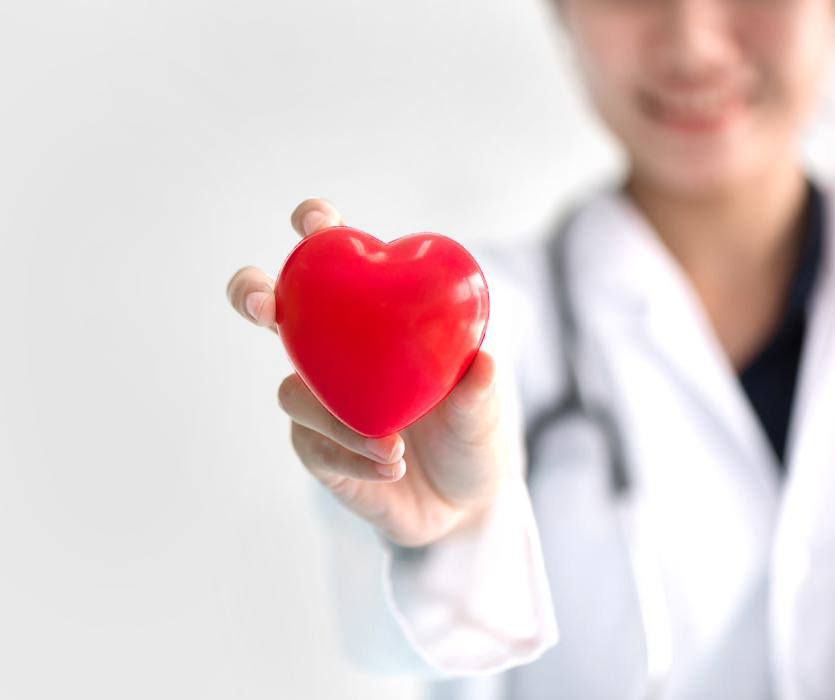 When Luke Perry suffered a fatal stroke earlier this month, most people were shocked.

After all, he was only 52 and even that was a bit of a shock. We remember the actor as a young twenty-something in Beverly Hills 90210.

With Perry’s death comes awareness that strokes can strike at any age and aren’t uncommon in middle age.

Here are 11 things they want middle-aged people to know about stroke.

1. Many people have an image of what someone at risk of stroke looks like: elderly, high blood pressure, sedentary, overweight, diabetic, says Dr. Schwamm. Those are indeed risk factors and about 80 per cent of strokes would be preventable if we could properly control those risk factors.

2. But people age 50 to 65 also have the same risk factors for stroke and the same strokes as people over 65. In fact, says Patrice Lindsay, “that age group is now less healthy than the same age group was 20 years ago.” She points to less healthy eating, more stress around work, more competition for jobs, working harder and longer hours and picking up food on the way home from work instead of cooking.”

3. More than 2 million Canadians age 50 to 65, or 27 per cent of that age group, have high blood pressure which is linked to more than half of all stroke.

4. Of the two kinds of stroke — ischemic, caused by clot blockage, and hemorrhagic, caused by blood vessels that rupture and bleed — hemorrhagic are the most severe and tend to occur in younger people.

5. About 85 per cent of strokes are ischemic and 15 per cent are hemorrhagic. About half of all ischemic strokes are mild and patients are not disabled enough to be admitted to hospital. But, cautions Lindsay, it’s crucial to call 911 and take an ambulance to Emergency with any symptoms that might signal a stroke.

6. “Don’t drive yourself,” she warns. “I know several patients who were involved in fatal car accidents because somebody was driving to the hospital while having had a little stroke. People do have little strokes” — TIAs (transient ischemic attacks) — “that resolve but 20 per cent of them will have another, big stroke, and most of these can happen within 48 hours — and you don’t want to be driving when that happens.”

7. While 80 per cent of people survive even a severe stroke, it’s important to get taken to Emergency immediately, says Lindsay. “Clot busting drugs have to be given in 4.5 hours. If big clots block more of the brain, the new standard of care in Canada is inserting a catheter through blood vessels into the clot and pulling it out. The research for that procedure, endovascular thrombectomy, was done in Calgary and has reduced deaths from those clots in half. There are 23 hospitals in Canada that have the right specialists and team members for this procedure. That’s the importance of calling 911: EMS personnel know which hospital to take you to.”

8. Another common cause of stroke in people age 40 to 65 is arterial dissection. If the inner wall of an artery has a defect that causes a small tear, explains Dr. Schwamm, that can promote the formation of a blood clot. There’s usually no explanation for this defect.

9. Another way that arterial dissection, or tear in the artery, can occur is a very rapid rotation of the neck, says Dr. Schwamm. The examples he gives include flipping the head back by doing whiskey shots, extending the neck back over the basin at the hair salon, wrestling, sky diving, neck manipulation, even quickly looking back over the shoulder while backing up a car. People do these things all the time with no problem, he says, so it’s hard to know why, at that moment, it happens. Symptoms include severe neck pain and neurological issues that are associated with stroke: Facial drooping, Arm weakness, Speech difficulties, or F.A.S.T., with the T standing for Time to call the ambulance!

10. The DASH diet and the Mediterranean diet are recommended for keeping blood pressure in check, along with 150 minutes of exercise a week, with at least 10 to 15 minute bursts of exercise through the day on at least four or five days a week, suggests Lindsay.

11. It’s important to track blood pressure. Many supermarkets have blood pressure machines that are free to use and some will also send results to your email. Normal readings are 120/80 while high blood pressure begins at 140/90. People with blood pressure in the 130’s are of concern and should be carefully monitored.

-More than 62,000 strokes occur in Canada each year and that number continues to rise.

-While not all strokes are killers, they are the third-largest cause of death for adults, after heart disease and cancer.

-About 5 per cent of deaths in Canada are due to stroke.

-If you are of African Caribbean background, you are at higher risk of having high blood pressure or a stroke than other ethnic groups in Canada.

How “Old Is Your Heart? An Online Calculator Can Help Predict Risk of Heart Attack and Stroke