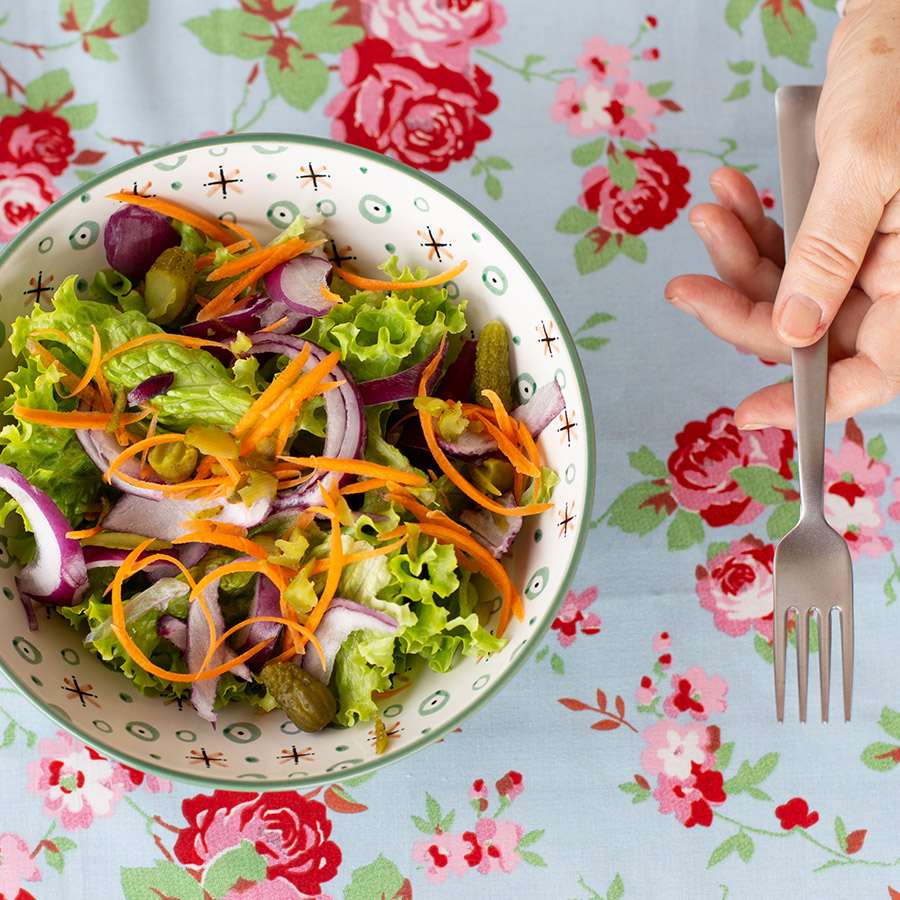 Viruses like COVID-19, SARS, bovine spongiform, swine flu and avian flu all have something in common: They all come from animals, described by scientists as zoonotic diseases.

Yet, these diseases do not really “come from animals.” After all, it is not like animals conspire against humans, throwing COVID-19 over the backyard fence. When we say this pandemic “comes from animals,” it means that these diseases come from the way society raises, harvests and eats animals.

A well-rounded policy strategy for avoiding the next pandemic should include reducing the demand for animal products. Fortunately, an effective approach need not imply government telling people what they should or should not eat.

Many Canadians are already aware of the benefits of a plant-based diet. Doing a better job at supporting those already trying to make a dietary change could be an effective approach for government policy.

The fact that a growing list of pandemics originate exclusively within the animal and agricultural sectors is nothing new to a small but growing group of independent scientists. The United Nations recently voiced a similar concern.

In its report, Preventing the Next Pandemic: Zoonotic diseases and how to break the chain of transmission, the UN laid out some of the things needed for improving health governance in relation to food production.

Some of the policy options include expanding scientific inquiry into the environmental dimensions of zoonotic diseases and developing and implementing stronger biosecurity measures. It calls for policies that strengthen animal health (including wildlife health services) and increased capacity in monitoring and regulating food production.

The report also recommends that states find ways to reduce demand for animal protein. Reducing the demand for meat is not something we often hear as a possible policy option — partly because people may not link our current pandemic to the western diet or agricultural sector.

Origins of a Pandemic

Many earlier viruses have originated in the animal husbandry industrial production chain. Early cases of COVID-19 were linked to markets in China where wild animals were sold. Pangolins and bats have been identified as possible sources of infection, neither of which is on the shopping lists of the average global consumer. The deeper roots of this pandemic, however, are more complicated.

It is clear that the origins of these pandemics are not restricted to certain countries or certain practices, such as “wet-markets.” For some researchers, including Swedish chief physician and infectious diseases professor Björn Olsen, stemming rising demand for meat and dairy is a necessary part of reducing our risk for pandemics.

Olsen, who is well known for being an early critic of his government’s COVID-19 response, is now becoming known for another early warning — one he has been making in books and articles for nearly 10 years now. In a recent interview in Swedish, Olsen notes that pandemic viruses have all arisen where animals and humans meet, and raising billions of animals as food will have effects.

Consider all this in reverse: not a single pandemic in human history has been traced to plants.

While strengthening regulatory and monitoring capacity is an important part of an effective policy strategy, when societies replace animal sources of food with plant-based foods, they also reduce the risk of future pandemics. Olsen worries the link between the rising demand for animal protein and pandemics is not getting enough attention from politicians.

A reason why politicians might not see a move towards a plant-based diet as a viable policy option could be because it relies on changing peoples’ behaviour, and some would argue that governments should not be in the business of trying to impose dietary choices. Yet there is good reason to think that people are already open to transitioning to a plant-based diet.

According to a recent UN survey, 30 per cent of the world supports a plant-based diet as a climate policy. Canadians are not an exception. In fact, nearly 10 per cent of Canada’s total population is already vegan or vegetarian, according to a 2018 study led by Sylvain Charlebois, a professor of food distribution and policy at Dalhousie University. The number of people attempting to eat plant-based diets is growing fast. In an interview, Charlebois noted:

“In 2018 we estimated that 6.4 million Canadians already follow a diet that restricts meat partially or completely … But now we’ve already revised this number to 10.2 million. Things are changing really fast, faster than ever really.”

With these changes in dietary preferences already occurring, the Canadian government need look no further than removing barriers for people to continue to make up their own minds. To support their transition and reduce the demand in animal products, the Canadian government should do its best to reduce what many could perceive as the inconvenience of a plant-based diet.

This could begin by reviewing food procurement and nutrition standards to ensure that public facilities such as schools, hospitals, prisons and care homes offer a plant-based meal as standard on menus every day.

Government should also look to put its own food guide in practice and make plant-based foods more accessible, including for low-income, rural and northern residents. When the Canadian government revised Canada’s food guide in 2019, it consulted extensively with nutritionists and scientists. The result was an increased focus on plants as sources of protein, and a reduction of emphasis on meat and dairy.

Canada’s food guide tells us to “choose protein foods that come from plants more often.” Yet, despite this and the fact that consumption has been in steady decline in Canada since 2009, fresh milk still receives the highest level of subsidies within the Nutrition North Canada subsidy — a federal program that aims to ensure adequate nutrition in the North. A move is needed to subsidize foods that are good for people and the planet.

We know that dietary habits have environmental impact as well as health impact. Given that there is also a clear link between the consumption of animal products and zoonotic diseases, there is further reason for policy makers to support people who want to shift to a plant-based diet.

It’s not too soon to start trying to prevent the next pandemic; experts warn it could arrive at any time. Since the 2003 SARS epidemic, the time between outbreaks of zoonotic viruses has been getting shorter. It’s not a question of if there will be another pandemic, but when.

Kurtis Boyer is a Faculty Lecturer at Johnson-Shoyama Graduate School of Public Policy, University of Saskatchewan This article is republished from The Conversation under a Creative Commons license.

The Greening of our Medicine Cabinets: How Plants are Forging New Pathways in Medicine