Dementia: What Experts Know About Prevention, Diagnosis and Slowing Its Progression 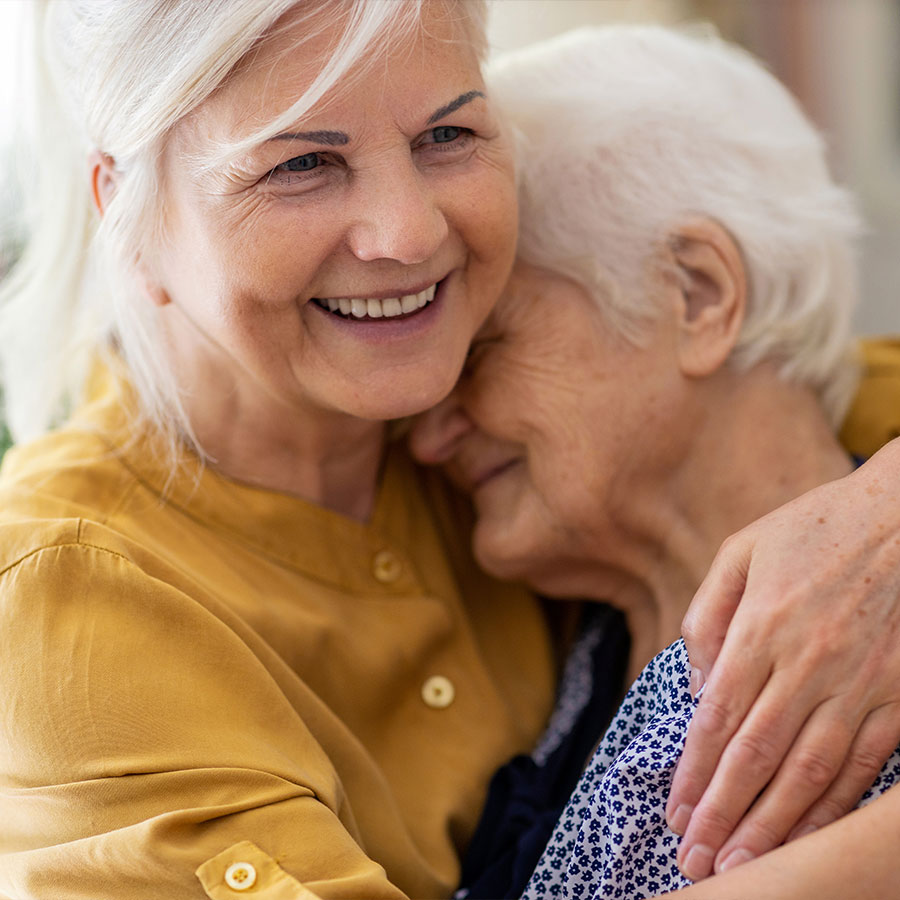 Dementia in someone close to you isn’t something you notice right away, like a new haircut. It happens gradually, like aging itself. Photo: Piksel/Getty Images

What do you do when the elephant in the room has a name and its name is dementia?

It’s a huge dilemma as we age and the people around us, family and friends, grow old.

Dementia in someone close to you isn’t something you notice right away, like a new haircut. It happens gradually, like aging itself. Like hair turning grey, a few strands at a time.

A question repeated often, a story retold over and over, an event forgotten that was surely memorable. When do they become dementia, those fleeting moments of absence? When do all the little telling losses and failings and forgetting coalesce into disease? And when is the right time to name it, to say it: dementia.

First, a few things that are not dementia, including depression, the effects of urinary tract infections in older people and memory retrieval issues.

“You get stuck for words, less proficient in storing new memories, slower in thinking. That’s all completely normal.”

It’s the bigger slips that are concerning, she says: When someone starts getting lost in a place they’re familiar with. When they can’t remember recent events. If they’ve watched a movie and can’t remember what happened.

“It’s the combination of noticing changes and being concerned about them,” suggests Anderson, “and having objective evidence of cognitive decline sufficient to impair everyday functioning.”

Some people are so concerned about their own cognitive issues that they seek reassurance — or the relief of a definitive diagnosis, says Anderson.

A lot of people are drawn to her research lab at Baycrest, she says, “for feedback on how they’re doing. They want that validation that they’re okay. That’s also very valuable. Others are concerned and have reason to be concerned and they’re usually quite grateful for a diagnosis.”

But there is no way to determine for sure whether someone has dementia, although scientists are researching blood biomarkers, retinal imaging and eye movements, says Josee Guimond, research director of the Alzheimer Society of Canada.

“They should be able to refer to a specialist for a diagnosis,” says Guimond.

“I can’t tell you how many people I see in lab who have serious concerns,” says Anderson, “and the physician has said, ‘Well, you’re 74, what do you expect?’”

The Alzheimer Society of Canada is currently conducting a national research study on how well family physicians diagnose the disease.

For every older person who has concerns about their own cognitive status and wants to be tested to see if there are signs of early dementia, there are many others who simply don’t want to know.

“There is still a stigma around having Alzheimer’s and dementia,” acknowledges Guimond.

There’s also the concern about having to give up a driver’s license or having it revoked when there’s a diagnosis of dementia.

Taking too much time to reach a destination or not reaching the destination at all; driving too slowly or too fast; driving through stop signs or red lights; stopping at green lights; having difficulty merging with traffic — all are risky driving behaviours that may be associated with early dementia, advises the Alzheimer Society.

Some people make the argument that it doesn’t matter if the diagnosis is made because there’s no cure for dementia and not even an effective treatment.

However, says Anderson, you can do a lot of things to slow down cognitive decline, including becoming more cognitively active, more socially engaged, dealing with stress and exercising.

When someone can no longer manage daily life because of dementia, that’s clearly a time to seek support and professional assessment.

The dilemma arises when there’s no clear delineation between the normal cognitive diminishing that comes with age and the onset of early dementia.

That’s when family and friends are faced with making a decision about saying something and suggesting that it’s time for a cognitive assessment, or letting things slide for the time being and hoping for the best.

“It’s a delicate discussion to have, especially if someone is in denial,” says Guimond.

Baycrest social worker Donna Margles suggests that people who have no sense of their cognitive changes or ability to function as before may get offended and defensive when you bring up the issue.

“They’ll say, ‘I’m perfectly fine.’ Getting help for them is tricky.”

She advises getting them to the doctor for some other reason and then having the doctor say, “It’s a good time to check on how you’re doing in every way.”

With others who are less defensive, Margles suggests approaching the situation with curiosity. “Ask the person how they’re doing, tell them you’re wondering if everything is okay,” she says. “Make it an invitation that’s not threatening and helps them let their guard down.”

Some people with early dementia realize there’s something a little amiss and try to cover up and feel embarrassed about it, she says.

“You could say, ‘I’m really concerned something’s not right. You don’t seem like yourself and at this age there could be all kinds of health issues so let’s check with your doctor.'”

An Ounce of Prevention

For sure the future will bring significant advances in diagnosing and treating dementia.

In the meantime, the near future will bring Baycrest’s Kimel Family Centre for Brain Health and Wellness, a research-based care and community centre focusing on “evaluation, lifestyle and physical aspects of dementia with prescribed programs — cognitive engagement, social engagement, medication — to help reduce risk.”

“It’s really exciting,” says Anderson, “because over 40 per cent of dementia is due to modifiable lifestyle factors.

“Because dementia is so complex, it’ll be awhile before we figure medically how to treat it. But we can prevent a huge proportion of cases.”

“To our knowledge,” says Anderson, “it’s the only one [of its kind] in the world focused on dementia prevention.”

Finding “Humanity in Music”: How a Toronto Musician Is Honouring Her Father’s Battle With Alzheimer’s Disease