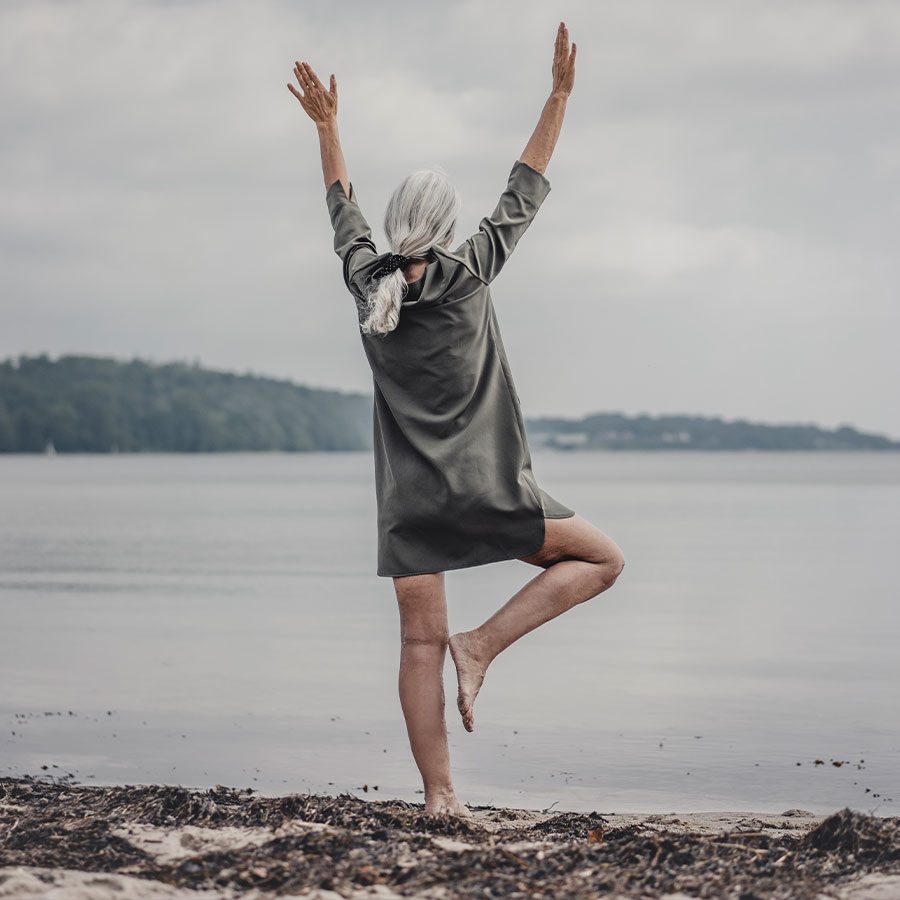 Those who failed this 10-second test had a higher risk of later death. Photo: Westend61/Getty Images

Try this test. Stand on one foot (use either foot). Place the front of your free foot around the back of the foot that’s on the floor. Hold your arms to the sides and look straight ahead.

Hold the position for 10 seconds. If you can’t do it at first, give yourself three tries.

Simple, right? But an international team of researchers believes that success or failure could be a predictor of longevity.

The researchers, led by Dr. Claudio Araujo of the Exercise Medicine Clinic in Rio de Janeiro, used data from an exercise study set up in 1994 that looked at the connection between ill health, death and measures of physical fitness and exercise.

As reported here, they collected data on 1,700 Brazilians, ages 51 to 75, between 2009 and 2020. Only people who had a stable gait were included. After taking into account differences in age, sex and underlying health conditions, those who failed the balance test had an 84 per cent higher risk of death from any cause in the subsequent decade.

The researchers concluded that the 10-second balance test should become part of routine health checks for all middle-aged and older adults.

Digging deeper into the findings:

It’s logical, of course, that the balance test failure rate would go up with age (as would the number of later deaths). But if there’s a noticeable difference in risk of death within a given age range, and if that difference reflects to some degree the pass/failure of the test, it’s an interesting observation, at minimum. And perhaps the balance test will become a routine part of future health checkups, serving as a possible flag to other issues.