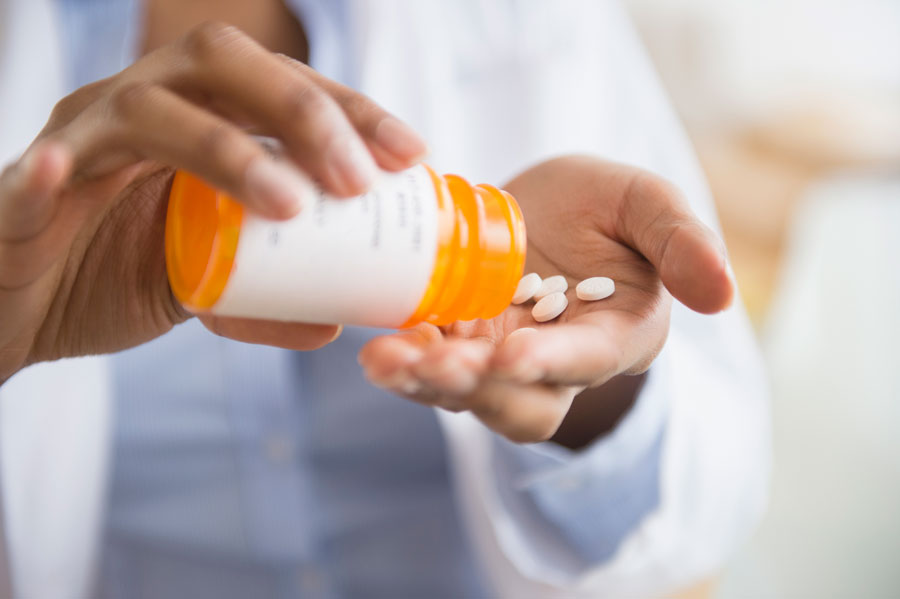 Before U.S. President Donald Trump prepares to defend his political future in the upcoming impeachment trial, he’ll add his signature to a new free trade deal with Canada and Mexico.

Today, the U.S. Senate voted 89-10 to approve the USMCA, which will replace the old NAFTA agreement. The new deal, approved by the three countries on Dec. 10, not only modernizes the old agreement but should put an end to trade tensions that have created much animosity between Canada and the U.S. since Trump assumed office in 2016.

The USMCA is expected to provide a boost to our economy, which will benefit all Canadians, as well as businesses that export to the U.S. The new deal allows them to sell to U.S. buyers without fearing that Trump will slap punitive tariffs on their products. The agreement also builds in protection for Canadian autoworkers. To qualify for duty-free imports, automakers will now be required to use 75 per cent of North American-made parts, up from 62.5 per cent in the original NAFTA deal.

“I think Canada should be especially pleased with the new agreement,” former U.S. ambassador to Canada Bruce Heyman told BNN Bloomberg Tuesday. “This is a really good deal for Canada, especially knowing that [with] your No. 1 trading partner, the U.S., where 75 per cent of your exports go, you now have an updated, modernized agreement.”

The new also deal contains good news for older Canadians, many of whom rely on medication imported from U.S. pharmaceutical manufacturers. In the original agreement, U.S. drug manufacturers were granted the right to retain 10-year patent protection for their new biologic drugs, a concession to Big Pharma that would keep the price of these drugs artificially high.

Drugs that are protected by patents can cost up to 70 per cent more than their generic counterparts. However, thanks to last-minute revisions to the USMCA by U.S. House Democrats, this long-term patent protection has been removed, which should translate into lower drug prices, a much needed benefit for low- and fixed-income Canadians.  Jim Keon, president of the Canadian Generic Pharmaceutical Association, described the provision as an “important win for the Canadian health-care system and patients’ access to affordable prescription medicines.”

While the USMCA deal has been approved in the U.S. and Mexico, it still needs to be ratified by Parliament. Right now Bill C-100, An Act to Implement the Agreement Between Canada, the United States of America and the United Mexican States, is in its second reading with no date yet set on when the government here will put it up for final vote.

Will Trump Tariffs Incite A Trade War With Canada?