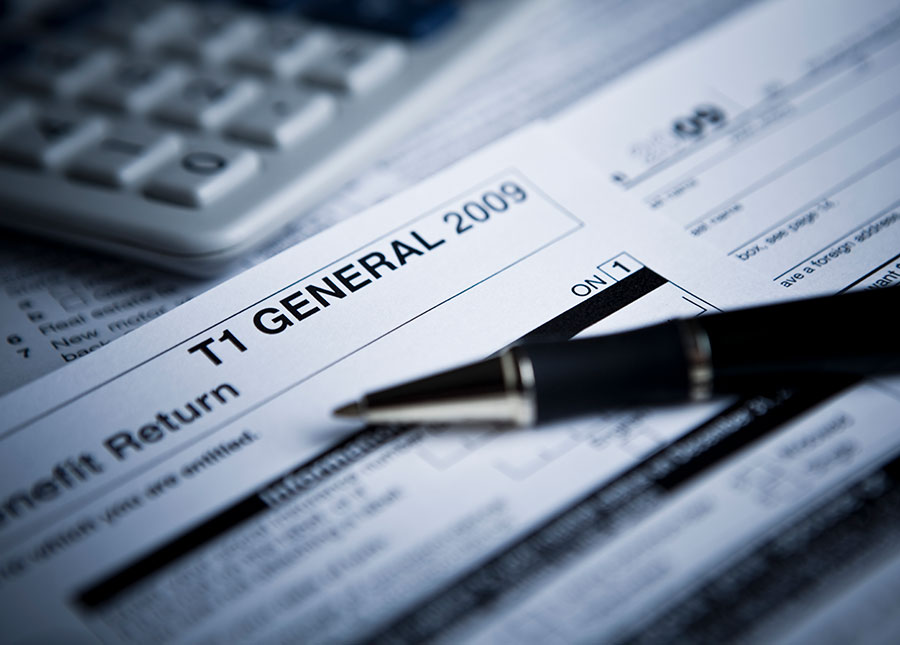 The federal government's promise to implement automatic tax filing could be a boon to seniors who are missing out on much needed benefits. Photo: Pgiam/Getty Images

Buried in the the roughly 7,000 words that comprise the recent throne speech outlining the government’s agenda for the coming parliamentary session is a promise regarding income tax forms that could put much needed money into the pockets of low-income seniors.

Besides laying out the groundwork for the pandemic recovery plan and announcing big-ticket programs for women, students and racialized groups, the throne speech made the following promise that so far seems to have slipped beneath everyone’s radar.

“The Government will also work to introduce free, automatic tax filing for simple returns to ensure citizens receive the benefits they need.”

Missing Out on Eligible Benefits

This stipulation may not seem like a big deal to those who dutifully file their income tax forms every year. But it could mean more money for a group of people, many of them low-income seniors, whose failure to file tax returns means they’re missing out on financial benefits that they should be receiving.

In 2018, the government instituted policies that automatically enrolled seniors in age-related benefit programs like Old Age Security and Guaranteed Income Supplement. However, to qualify for the federal GST/HST credit or any number of low-income senior support credits or benefits offered by provincial governments, you still have to file a return.

In an attempt to reach out to these people who might otherwise slip through the cracks, the government has served notice it will empower the Canada Revenue Agency to use all the data they have on hand to automatically process returns for these chronic non-filers. In effect, if you don’t file a return, the CRA will do it for you – at no cost.

Bill VanGorder, chief policy officer for CARP, an advocacy group that promotes a new vision for aging, describes the automated-tax return promise as a “welcome news” in a throne speech that offered little in the way of meaningful action for older Canadians.

And he predicts that, once it’s put in place, the measure could “put money in the pockets of at-risk seniors.”

A study in the September 2020 Journal Canadian Public Policy titled Who Doesn’t File a Tax Return? A Portrait of Non-Filers estimates that each year about 12 per cent of all Canadians don’t get around to filing a personal tax return.

And while the study found that the rate of non-filers was lower among seniors – about five per cent – it still means that by not filling a return, nearly 300,000 older Canadians could be unknowingly passing up on valuable benefits.

The report’s authors estimate that the annual value of these cash benefits lost to non-filers was upwards of $1.7 billion – that’s a lot of money to leave on the table for those who need it most.

The primary reason why people neglect to file a return is that they don’t have any income to report. And because they don’t qualify for a refund, they are inclined to view the filing process as a pointless, aggravating – and unnecessarily costly – waste of time. On top of this, many seniors have cognitive, health or mobility issues, all of which may prevent them from filing.

The study also determined that there are a host of other “behavioural” factors at play that conspire to prevent people from filling out their returns. Some are put off by the “complexity of the application.” Others may feel they don’t have “the time needed to apply.” And  the reality is that many non-filers simply don’t know they’re missing out on financial support, suggesting that “target beneficiaries are unaware of the need to file a return.”

CARP has long been aware of these issues and has frequently advocated for the government to update its tax-filing policies. VanGorder says he’s “very pleased that this oversight has been recognized and steps are being taken to remedy it.” He hopes that the barriers to receiving money will disappear once the CRA puts its automatic tax filing system into operation.

While Canadians are slowly realizing the benefits of automatic tax filing, it isn’t exactly a new concept. Since the early 2000s, as the advances in data processing allowed governments to compile an accurate digital profile of our financial situation, more than 30 countries – including Denmark, Norway, Sweden and Spain – have already taken the measure.

Instead of forcing their citizens to file a return, these governments use the data they have on hand, including banking ad employer information, to directly assess a person’s tax liabilities without the person going through the painstaking business of filling a personal return.

The European experience with automatic tax filing has met with problems, including revenue agencies sending out inaccurate assessments or, worse, shortchanging people on their refunds. However, by focusing on a smaller group of people with simplified income and tax circumstances, the Canadian government will likely avoid the same issues here.

While VanGorder says he hopes the automated tax filing will be in place for the 2020 tax season, he says there is no information yet on when it will be put into place. However, he assures seniors that CARP will be watching closely to make sure they stick to the promise.

So Taxing: How to Avoid a Canada Revenue Agency Ambush