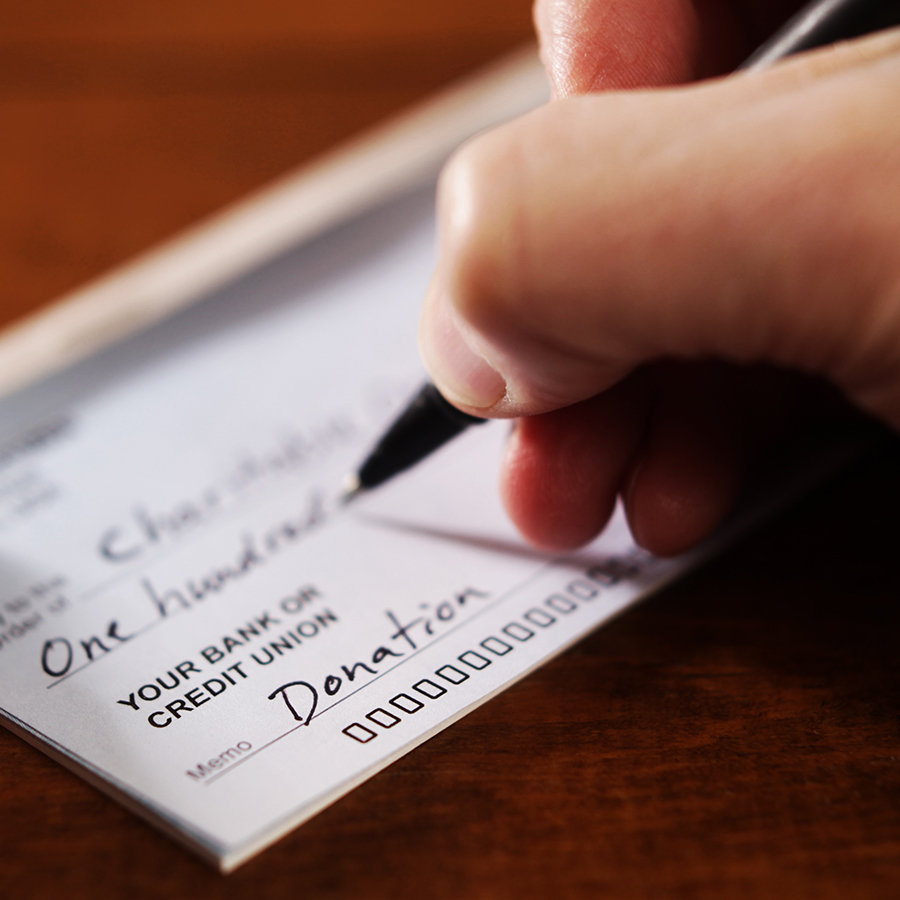 Older Canadians who give their time and money to charity are looking at ways their donations can have the greatest impact. Photo: donald_gruener/GettyImages

The holiday season is traditionally a time when Canadians open up their hearts — and their wallets — and try to help those less fortunate by donating money to a worthy charity.

With the pandemic causing such upheaval on the mental health and livelihoods of many Canadians, supporting overwhelmed organizations getting help out to the people who need it most has never been more important.

Older Canadians continue to live up to their reputation as a most philanthropic age group. A generation that views supporting worthy causes as a moral obligation, they volunteer more hours than any other demographic, sharing their expertise with everything from sitting on fundraising boards to providing pro bono legal work to sharing the accounting and managing skills they developed in their careers.

And they write big cheques, says Kate Bahen, managing director of Charity Intelligence, a group that independently and objectively researches Canadian charities so that donors can be informed and give intelligently.

“Of the $17 billion that Canadians donated to charity last year, $10 billion came from those over 65,” says Bahen. Figures compiled by Statistics Canada show the impact older Canadians have on charities. Of the roughly five million Canadians who give to charity, 22 per cent come from those 55 to 64 and 30 per cent from those 65 years of age or older.

Bahen notes that the onslaught of COVID-19 has changed long-established giving patterns in the older set. “Before the pandemic, older Canadians would often give to big charities, brands they could trust,” she says, such as hospital foundations, health charities or religious organizations.

But recently she’s observed a new giving pattern among older donors. Since the pandemic struck, Bahen has noticed a pivot in giving towards charities that support basic needs — like food banks, shelters or crisis lines. “People used to give canned goods to food banks. Now they’re supporting them with cash donations.

“Older donors recognize that COVID has forced people out of work and that it’s so important to support the front line groups that meet basic needs,” she says. “They see COVID19 as the challenge of this generation and they’re writing big cheques as a result.”

The pandemic has indeed had a devastating impact on many charities. An Imagine Canada report estimates that individual giving will be down between four to six billion dollars this year. The charitable advocacy group study shows a sector-wide economic hit, with 70 per cent of organizations reporting an average revenue decline of 30 per cent since the onset of the pandemic. And it’s not only their revenue that’s drying up — close to half of charities are reporting difficulties in recruiting volunteers.

“You can’t give to charities when you’ve lost your job and all of a sudden your financial security is up in the air,” says Bahen of the hit charities have taken.
She points to a worrying Angus Reid poll this past September that suggests 37 per cent of Canadians are donating less since COVID while only nine per cent are giving more.

Another factor contributing to the decline in revenue for the non-profit sector is the WE Charity patronage scandal, which blew up this past summer and, unfortunately, shone a negative spotlight on all charities. Canadians were not only put off by WE’s cosy ties to big names in the Liberal government but also by its questionable use of fundraising dollars.

“The donors I’ve spoken to were really shaken by the WE charity scandal,” agrees Bahen. “It really rattled donor confidence. If this could be going on at one of Canada’s best known charities, what about the other ones?”

Perhaps the one good outcome of the WE affair is that more Canadians are beginning to do their homework before donating to charity.

Charity Intelligence, which has seen a huge spike in traffic since the WE story broke, offers a useful tool to help inform your giving decisions. As Warren Buffet is fond of saying, “Giving money away is easy. Giving money away well is fiendishly difficult.”

If you’re worried about whether your donated dollars are making a difference, a good place to start is Charity Intelligence’s annual report: Canada’s Top 100 Highest Rated Charities. The report analyzes charities on a host of metrics, including “transparency, results reporting, need for funding, cents to the cause, and demonstrated impact.”

“We see charities with high impact and charities with no impact,” says Bahen. “You really have to pick and choose,” highlighting the aim of the report.

While some of the better known charities — like Doctors Without Borders, World Vision and the Terry Fox Foundation — earn high marks on the Charity Intelligence impact list, it’s also heartening to see so many smaller groups like food banks, homeless shelters and other social services finally earning some well deserved recognition. Potential donors will be impressed that most of these groups report that 90 cents of each dollar raised goes directly to individuals who need it most.

When philanthropic dollars are tight, it makes sense to give to the charities that will have the highest impact.

“We’re trying to inform Canadians where their charitable dollars can do the best work possible,” says Bahen. “Because at the end of the day, by doing your homework the people you’re trying to help will get the best assistance.”

Coronavirus Has Sparked an Unprecedented Level of Philanthropy