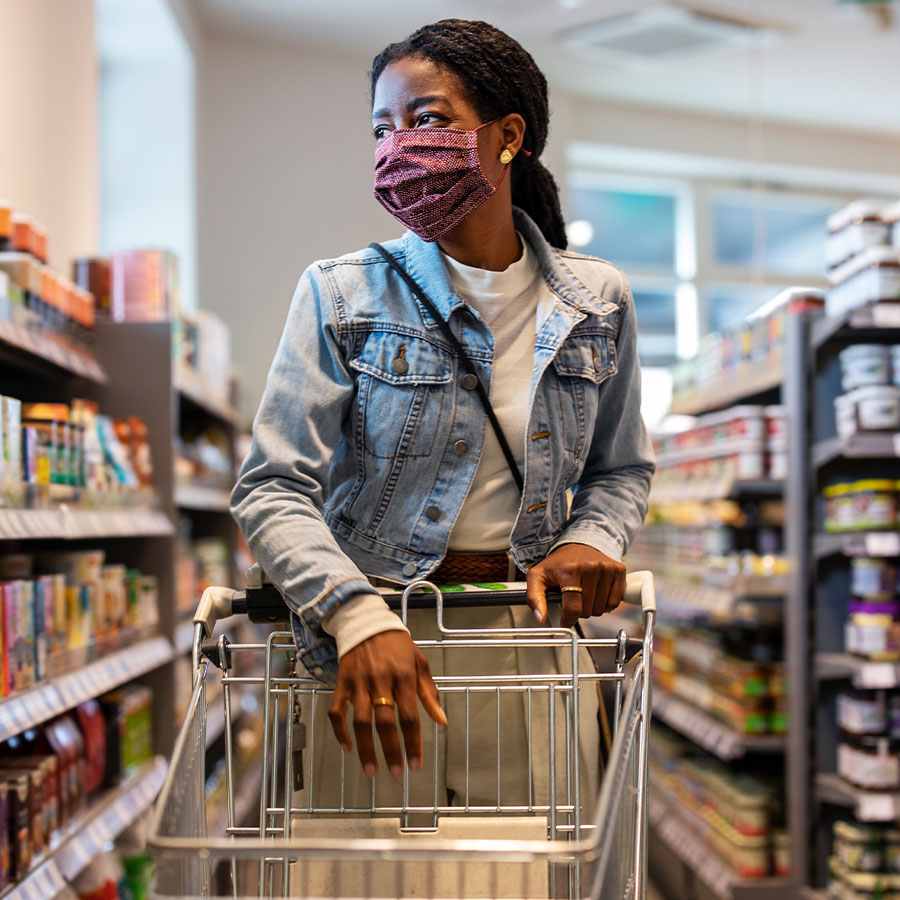 Inflation rose to 3.7 per cent in July, a level last seen in May 2011.Photo: Luis Alvarez/GettyImages

Canada’s annual inflation rate accelerated at its fastest clip in a decade in July, beating analyst expectations and making fast-rising prices a campaign issue ahead of a federal election next month, Statistics Canada data showed on Wednesday.

Inflation rose to 3.7 per cent in July, a level last seen in May 2011. That topped the average analyst estimate of 3.4 per cent. It was the fourth month in a row that inflation was above 3 per cent.

“Just as we thought, it was safe to go back into the water, CPI proves that inflation… is not through with us yet,” said Doug Porter, chief economist at BMO Capital Markets. “This number was much stronger than expected.”

Prices rose at a faster pace year-on-year in six of the eight major components, led by shelter prices. The homeowners’ replacement cost index, which is tied to the price of new homes, rose at its fastest rate since 1987.

Fast rising prices, particularly in Canada’s red-hot housing market, have already been seized on by Prime Minister Justin Trudeau’s rivals, who are campaigning ahead of a federal vote on Sept. 20.

CPI common, which the Bank of Canada calls the best gauge of the economy’s underperformance, was 1.7%, below analyst expectations of 1.8 per cent. CPI median was 2.6 per cent and CPI trim hit 3.1 per cent, its highest print since 1991.

While the headline number easily overshot the Bank of Canada’s control range of 1 to 3 per cent economists said the central bank may still see some of the heat as transitory.

“The Bank of Canada likely needs to see a lot more improvement in the labor market before they would consider raising rates,” said Porter. “But it keeps them firmly on track to end quantitative easing relatively quickly.”

The Bank of Canada has said it expects inflation to stay at the top of its control range this year before easing back to its 2 per cent target in 2022. It has signalled it could start raising interest rates in the second half of 2022.

Inflation and the Stock Market: Is There Trouble Brewing?