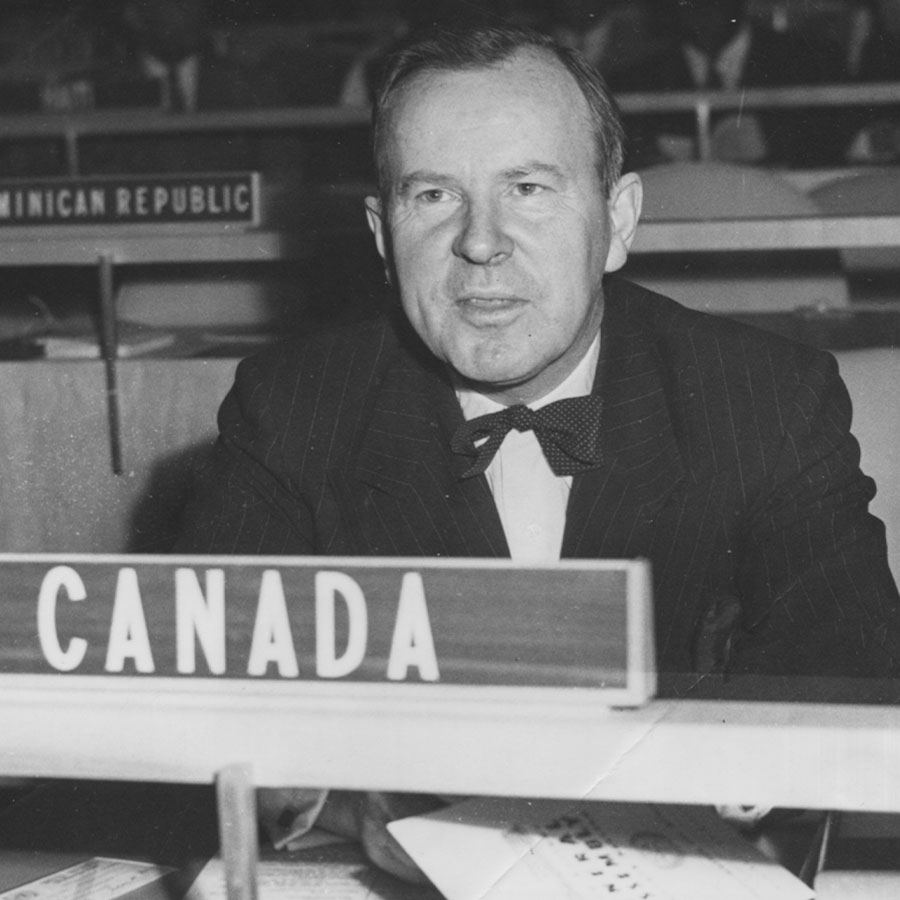 Canada has another minority government. Is this good or bad for Canadian democracy? Mostly good — for now.

There’s a lot to like about a governing party having a minority of seats in the House of Commons, which requires that it work with opposition parties.

Minority government tempers the chronic problem in the parliamentary system of a prime minister and senior political staff having an excess of power. Instead of barrelling forward with public policy, or taking members of Parliament for granted, there is a need to spend more time consulting widely.

In a minority government, backbenchers matter more. The average MP’s votes have more impact; the government could fall if it lacks their support. Parliamentary committees are no longer dominated by the governing party. Instead, committees have more freedom to monitor the government, and to question what ministers and the Prime Minister’s Office are trying to do.

In short, a minority government gives more power to the legislative branch, which acts as a check on the executive branch. This is precisely what Justin Trudeau was trying to avoid when he determined that an early election was warranted.

A Win is a Win

From Trudeau’s point of view, and that of his key political staff, a minority government is still a win. He is still prime minister, most of his ministers were re-elected and the Liberals won enough seats that there are unlikely to be threats to his leadership from within anytime soon.

But Trudeau wanted a majority government for a reason.

The prime minister and his team will be stymied if they attempt to ram things through Parliament, like they did at the height of the pandemic.

If parliamentary committees investigate his government’s ethical lapses, like they did over the WE Charity scandal, his main recourse is to shut things down by asking the governor general to prorogue Parliament.

The next time he wants to go to the polls early, his attempted power grab will still be fresh on Canadians’ minds.

Yet we know from recent history that Canadians are likely to grow weary of the political games that occur during a minority government. From 2004 to 2011, Paul Martin headed a Liberal minority government, and Stephen Harper presided over two Conservative minorities.

The acrimony that played out during that tempestuous period climaxed with the Conservative government being declared in contempt of Parliament for not disclosing information, which led to it falling on a non-confidence motion in 2011. Undeterred, Harper then campaigned on a message of the need for a “strong, stable, Conservative majority government.”

Many Canadians agreed, and initially were relieved to put the political fighting of minority governance behind them. It was a reminder that prime ministers know that what happens in Parliament rarely ignites voter outrage on the campaign hustings.

We can expect rough waters with a minority government. There will be constant politicking. The parties will be in a perpetual election mode as they try to win every communications battle, every public opinion poll and every fundraising drive as though the election never stopped.

The media and pundits will constantly speculate about whether the government will fall, or if there will be a snap election. The Liberals will attempt to box in the opposition to call their bluff on political demands, and will pressure their own MPs into supporting bills and motions under the threat of everything being a matter of confidence.

Opposition parties will try to embarrass the government at every opportunity, and there will be a steady diet of drama and controversy for the media to report. The only thing that will truly unify the parties is fear of an election that could cost them seats and money.

Canadians may be in for a rough political ride, but sometimes good things happen when political parties are forced to collaborate.

Proponents of minority governments look fondly at the 1960s when Lester B. Pearson won back-to-back minorities that forced deal-brokering with the New Democratic Party. That era was the bedrock of the Canadian social safety net, with the Pearson Liberals advancing national medicare, Canada student loans and the Canada Pension Program.

People forget, or may not know, that opposition parties lobbed countless accusations of political wrongdoing and mismanagement, or that the news was filled with stories of controversy and chaos.

The debate over creating the Canadian Maple Leaf flag was especially divisive. Yet half a century later, the disagreements are largely forgotten, and most Canadians are rightly proud of those programs and their flag.

There is one looming problem with minority governments: they tend to spend lots of money. Worried about losing power, the governing party wants to curry favour — and doesn’t want to stoke political unrest.

Since 2019, the Liberals have found support from the NDP, and as a result, hundreds of billions of dollars has been spent to combat the pandemic, to support Canadians and to stabilize the economy. Anyone worried about the government avoiding running massive deficits and the legacy of mounting financial debt has reason to be concerned.

Prime ministers do not like minority governments, or limits on their power. As Canada works its way through the pandemic, we’re lucky there will be a greater role for Parliament and MPs in trying to figure out the way forward.

The Canadian Federal Election: What Has Happened and What Is at Stake