Gloria Vanderbilt, Fashion Icon, Designer and Artist Passes Away at 95 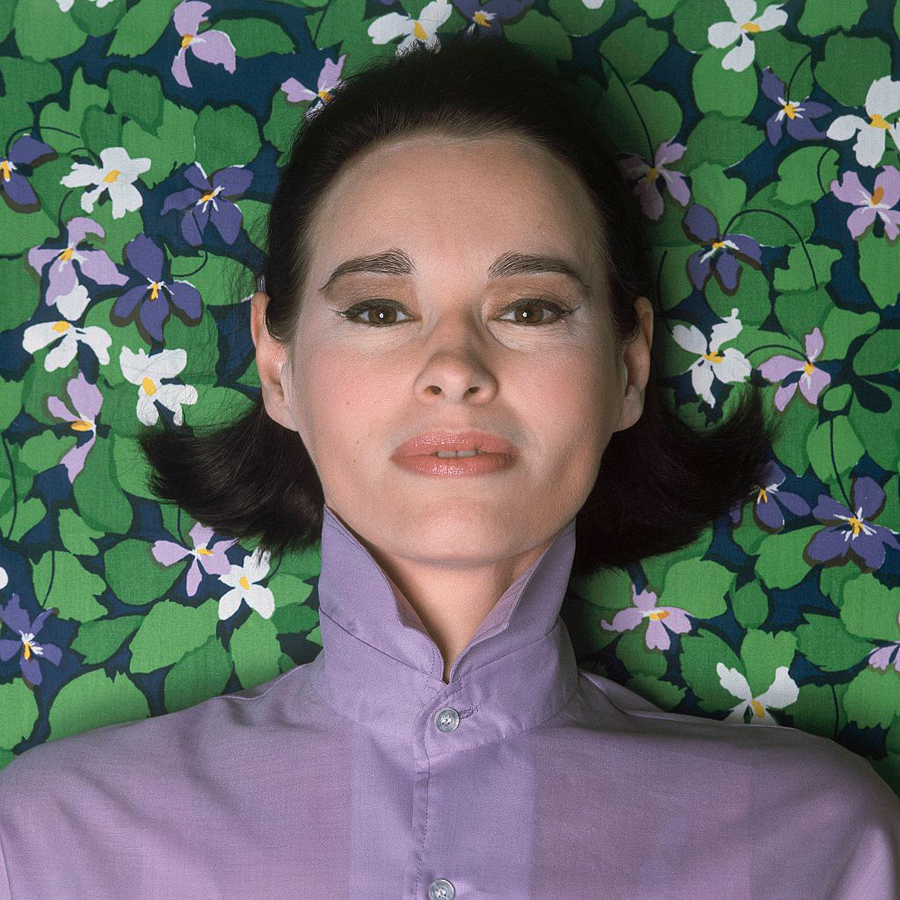 “Gloria Vanderbilt died as she lived – on her own terms. I know she hoped for a little more time, a few more days or weeks at least. There were paintings she wanted to make, more books she wanted to read, more dreams to dream – but she was ready, she was ready to go. She spent a lot of time alone in her head during her life but when the end came she was not alone. She was surrounded by beauty, by family and by friends,” said Cooper in his eulogy.

Cooper was particularly close to his mother and as her longevity increased, he used his journalistic chops to document their relationship and the mother-son dynamics informed by her tumultuous life, resulting in two books. He produced a documentary about them in which he interviewed his mother, Nothing Left Unsaid, that turned into a book. In 2017, they co-authored The Rainbow Comes and Goes: A Mother and Son on Life, Love and Loss.

Born into a family name synonymous with enormous wealth, Gloria Vanderbilt’s life was one that played out in the public’s eye from a young age. The Vanderbilts made their railroad fortune in the late 1800s – but much of that wealth was gradually depleted by the time Gloria was born, leaving her with a $2.5 million trust fund for when she turned 21. But her mother’s lavish lifestyle across Europe would dip into the fund.

Eventually, an epic custody battle took place in 1934 when her father died, over who would raise her. The case captivated depression-era America with the media naming her, ‘Poor Little Rich Girl.’ It was her aunt, Gertrude Vanderbilt-Whitney, who ultimately raised her.

The tabloids would continue to be fascinated with Vanderbilt’s personal life – from the first of four marriages at age 17 to the various men she dated, which included Frank Sinatra, Marlon Brando and Howard Hughes.

While Vanderbilt tried to make a name for herself, dabbling in some modelling, poetry writing, acting and painting, it would be the fashion world where she would leave a legacy.

Showing an intrepid spirit, she did the unthinkable for a blue blood society swan in the 1970s – she put her famous name on the backside of blue jeans and thus, a fashion empire was born. Gloria Vanderbilt jeans, which featured a swan logo, was a commercial hit, with the designer herself appearing in ads declaring, ‘they really hug your derriere.’ But if old-money New York society matrons found this déclassé, she was truly ahead of her time. It would be decades later before other social swans like Tory Burch and Paris Hilton would launch fashion brands.

Of her four marriages, Vanderbilt would declare her fourth – to writer Wyatt Cooper, father of Anderson and his late brother, Carter, her happiest. But here too, her name would make headlines. Her son Carter, committed suicide in 1988, right before her eyes, by jumping from her 14th floor penthouse.

After her retirement from the fashion business in the 80s, she turned to writing – from short stories to books on interior design.  But it was the various memoirs she also penned, which seemed to be a cathartic process to deal with the various tragedies throughout her life.

Her childhood and her indifferent mother were detailed in Once Upon a Time (1985) while her early failed marriages were the basis for Black Knight, White Knight (1987). She captured the horrifying pain of seeing her child commit suicide in A Mother’s Story (1988) and the final one, It Seemed Important at the Time (2004) dealt with her Hollywood romances.

Through out her tumultuous life, Vanderbilt was an ever-evolving force, fearless at facing new encounters. This was a woman who at age 93 joined Instagram.

When her doctor told her a few months ago she had advanced stomach cancer, Anderson said in his eulogy, she was silent for a minute then said, “Well, it’s like that old song; show me the way to get out of this world because that’s where everything is.”

Always in Style: 7 Ways to Step Up Your Fashion Game At Any Age