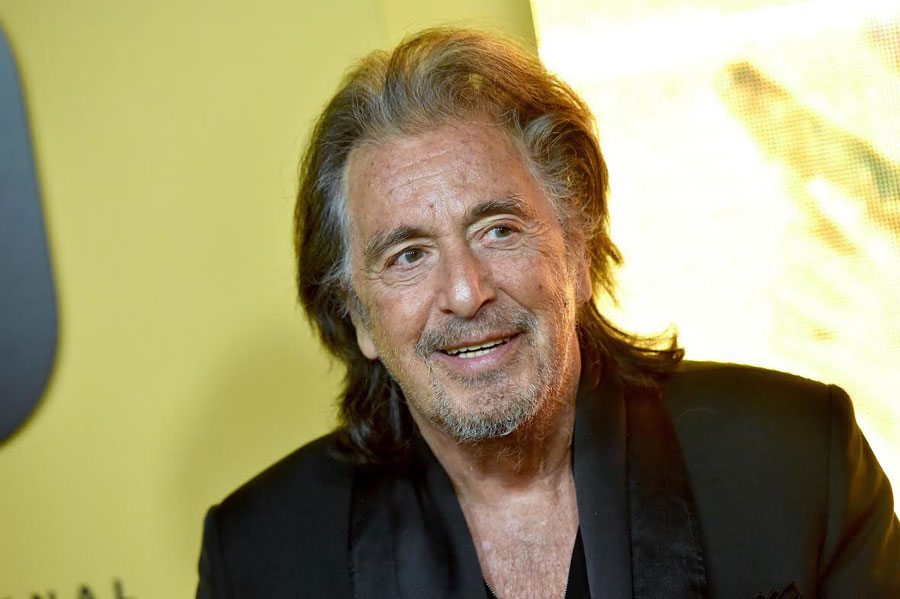 On the eve of his 80th birthday, Godfather star Al Pacino was dumped by his 40-year-old paramour because he is an ’elderly man’ who ‘doesn’t like to spend money.’ Photo: Axelle/Bauer-Griffin/FilmMagic

Al Pacino was 52 the first time I interviewed him. I was in my 40s. The age gap wasn’t that great. But he seemed old then — an old soul for sure — but also world-weary, with deep lines on his face.

This week, as he approaches 80, the star was dumped by his 40-year-old girlfriend, Israeli actress Meital Dohan, because he was too old.

“It’s hard to be with a man so old, even Al Pacino,” Dohan told an Israeli magazine. “The age gap is difficult, yes. I tried to deny it, but now he is already an elderly man, to be honest.”

The Israeli actress, who started dating Pacino in 2018,  said her relationship with the actor wasn’t based on money or expensive gifts. “He only bought me flowers,” she said. “How can I say politely that he didn’t like to spend money?”

Does this suggest that Dohan is a gold digger whose investment in an almost octogenarian didn’t pay off?

Well, duh. Exactly why do hot, young women get it on with aging Lotharios if not for some sort of payoff? Money, fame and power are all big enough aphrodisiacs to counteract any distaste for aging men — the downsides, to be explicit.

If Pacino didn’t provide enough return on her investment, it’s not surprising that Dohan had enough and wanted out. Dohan isn’t Pacino’s first younger girlfriend. He’s never been married but has three kids with a couple of different partners.

Before Dohan, he was in a nine-year relationship with Argentinian actress Lucila Sola. She’s 36 years younger than Pacino.

But wait! It gets better — or maybe worse. Sola, 43, is two years younger than her daughter’s boyfriend, Leonardo Di Caprio. And it was Pacino who introduced Di Caprio to Sola’s 22-year-old daughter, Camila Morrone.

Let’s just digest that for a moment.

It’s no wonder Pacino didn’t think Morrone was too young for his buddy. Only 19 years difference? Definitely not enough of an age gap for the likes of Pacino.

Even so, when a woman in her 20s partners with a man in his 40s, we’re not surprised. Somehow, the difference in a couple of decades seems viable. If they’re not entirely age-appropriate for each other — it is still a generation apart, after all — the difference isn’t shocking.

Dohan’s comments about Pacino being elderly and miserly were anything but complimentary, but the devastating blow was when she said she was “honoured” to be “a part of his legacy,”

His legacy? Isn’t that what happens when someone is on the way out? Pacino turns 80 on April 25. He’s not exactly decrepit but he’s not exactly spry, either.

I’ll be watching to see who he’s dating next; someone will show up, for sure, someone who meets his requirement of being born after he played Michael Corleone.

I can’t imagine Pacino is a great date or a great companion. In our interview, he was barely articulate but had a good sense of humour.

It ended when I asked him, “So what motivates you right now? What keeps you going?”

Pacino smiled. “Well, I have to go to the bathroom right now. Next time we get together, I’ll do some Shakespeare for you.”