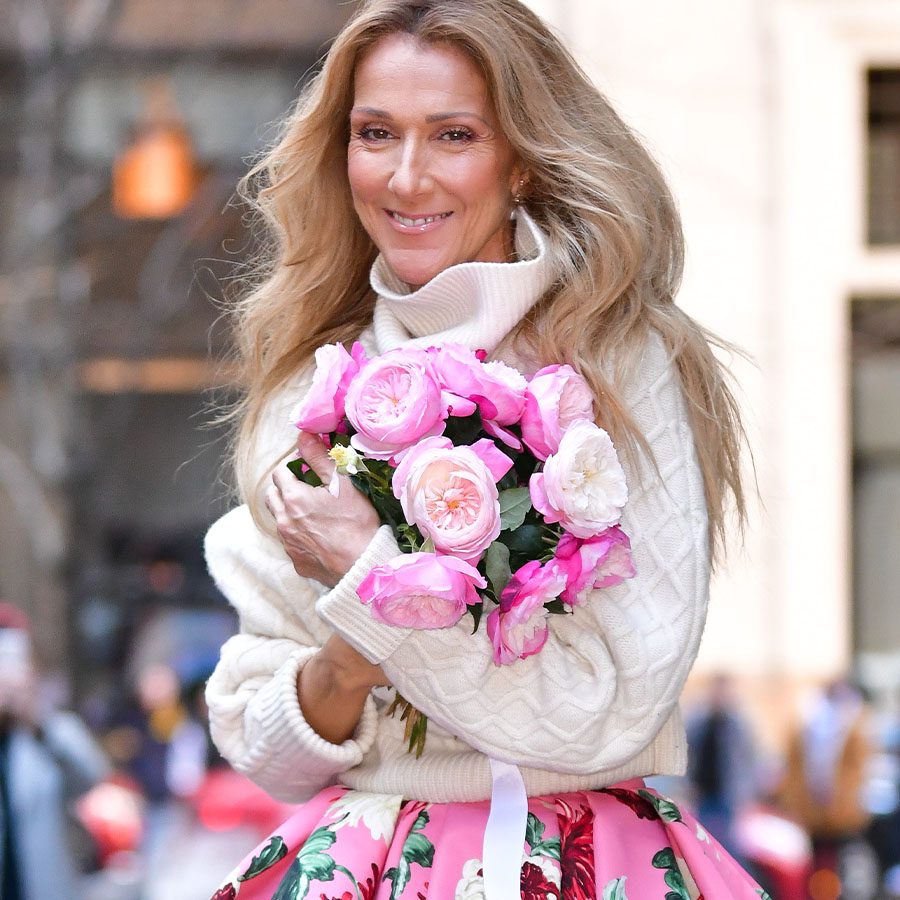 The Juno Awards announced the nominations for their 50th anniversary ceremony on Tuesday, with Celine Dion, Alanis Morissette, Leonard Cohen and Neil Young among the music legends nominated.

Courage is Dion’s first English language album since her husband/manager, René Angélil, died in 2016. The title track in particular holds special meaning for the singer — as she explained in an iHeartRadio interview at the time — though it now also takes on a poignant tone given the ongoing pandemic. She told iHeartRadio that, “it’s not only a song, it’s an emotion, it’s a language. Everybody’s losing people and everybody’s going through sickness … and things they can’t even figure out, and it can be overwhelming. You have to find within yourself courage among your family, your friends and you first, I believe.”

The album also allowed Dion to top the Billboard album charts for the first time in 17 years, edging out Whitney Houston as the woman with the longest period between number one albums. Dion last topped the Billboard charts with 2002’s A New Day Has Come. In addition, Dion joined Janet Jackson, Britney Spears and Barbra Streisand as the only four women to score number one albums in the 1990s, 2000s and 2010s.

The Album of the Year category — for which Justin Bieber is also nominated (for his album Changes) — sets up a Juno Awards rematch of sorts from 2013, when the troubadour beat out the pop star for Artist of the Year honours, resulting in a slew of “Beliebers” taking to social media to decry the result and question just who this old guy named Leonard Cohen was. Of course, Bieber’s career survived and flourished despite the loss.

In addition, Jann Arden, 58, will finally receive her induction into the Canadian Music Hall of Fame. The eight-time Juno winner was supposed to be inducted last year, but the live award ceremony was cancelled at the outset of the COVID-19 pandemic and, instead, broadcast virtually. In a tweet, the Junos announced that Arden “will be inducted live at the Canadian Music Hall of Fame in #StudioBell, home of @nmc_canada in her hometown of #Calgary!”

“I know this sounds like a typical response, but I am very honoured and humbled,” Arden told Zoomer of the Hall of Fame induction in 2020. She called the honour “wildly wonderful, I can’t even believe it” and remembered crying when she was told about it by Allan Reid, president and CEO of the Juno Awards. Reid, who at one time worked for Universal Music, signed Arden to a record deal in the early 1990s.

As well, The Tragically Hip will receive the Humanitarian Award for “the band’s tireless activism and charitable achievements.” And long-time industry staple Pegi Cecconi, who played a significant role in the success of bands like Rush, is being honoured with the Walt Grealis Special Achievement Award, “celebrating her long-standing contributions to the Canadian music industry throughout her illustrious career.”

Overall, rapper The Weeknd — fresh off his Super Bowl halftime performance — leads the nominations with six. Click here for the full list of nominees.

This year’s Juno Awards, which mark the 50th anniversary of the event and feature brand new gold and silver statuettes, were set to return to Toronto — the site of the first ceremony — for the annual television broadcast on May 16. But with the city’s COVID protocol restricting public gatherings through Canada Day, it’s likely we’re in for another virtual event this year.

The Age of Jann Arden