Why You Should Consider Getting Tested for Hepatitis C 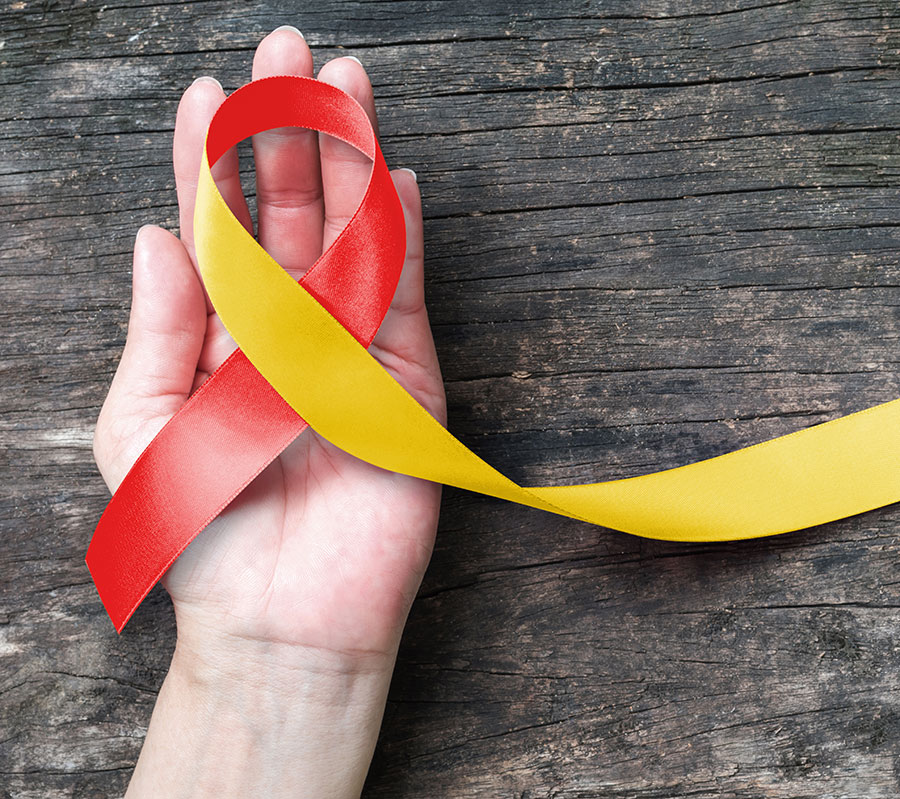 Here’s a question in recognition of World Hepatitis Day (July 28): Are you one of the 250,000 Canadians infected with hepatitis C?

It’s estimated that 1 out of 100 Canadians have had hepatitis C in their lifetime and that about 40 per cent of people living with chronic hepatitis C don’t even know they are infected.

Although preventable and curable, the hepatitis C virus (HCV) infection has been described as Canada’s “most burdensome infectious illness” since it causes more years of life lost than any other infectious disease in the country.

People born between 1945 and 1975 comprise an estimated 66 to 75 per cent of people living with HCV in Canada.

People living with HCV in this age cohort are five times more likely to develop complications (i.e. cirrhosis, cancer, premature death) than the general population, yet many of them have not been tested for HCV.

Furthermore, HCV is the main cause of liver transplants in Canada, and 98 per cent of HCV-related transplants occur in people aged 40 or older.

The point of World Hepatitis Day is to raise awareness so people get tested and treated, with hopes of the disease being eliminated by 2030.

In 2016, Canada signed on to the World Health Organization’s strategy for elimination of viral hepatitis as a public health threat.

Some people are able to clear the virus from their body naturally with no effects on their liver. But in three out of four people who contract HCV, the infection becomes chronic. That chronic infection can lead to severe liver damage, including liver cancer and liver failure (which requires a liver transplant).

Chronic hepatitis C is usually “silent” (asymptomatic) for many years until the virus damages the liver enough for symptoms of liver disease to present. These symptoms include bleeding and bruising easily, fatigue, poor appetite and yellow discolouration of the skin and eyes.

In Canada, the only type of cancer with increasing mortality rates in men and women is liver cancer — a trend that is primarily related to liver cancer from long-standing HCV infection. Without intervention, by 2035, rates of HCV-related liver failure and liver cancer are expected to increase by 89 per cent and 205 per cent respectively.

There’s no vaccine to prevent HCV but, fortunately, there is a treatment that’s 95 per cent effective. And there are simple blood tests that show if you’ve ever had it and whether you’re currently infected.

HCV is transmitted when the blood of someone carrying the virus gets into the bloodstream of an uninfected person. That can happen by using needles and equipment that have already been used by someone else for preparing, injecting, inhaling or snorting a drug.

But even if you don’t do drugs, you can get infected by using toothbrushes, razors or nail clippers that may have traces of blood from a previous user. It’s also transmitted by using tattoo, body piercing or acupuncture equipment that has been reused without being properly sterilized.

Canadians who travel abroad may come in contact with reused medical equipment or tattoo or acupuncture tools that have not been properly sterilized. As well, in some countries blood used for transfusions may not have been screened for the virus.

And before 1982, the Canadian blood supply wasn’t screened for HCV, so Canadians who had blood transfusions 38 or more years ago could be infected.

It’s recommended that anyone born between 1945 and 1965 talk to their health provider about getting a blood test to screen for HCV.

Liver Disease: What You Need to Know

Knowing Your Risk for This Silent Disease Could Save Your Life