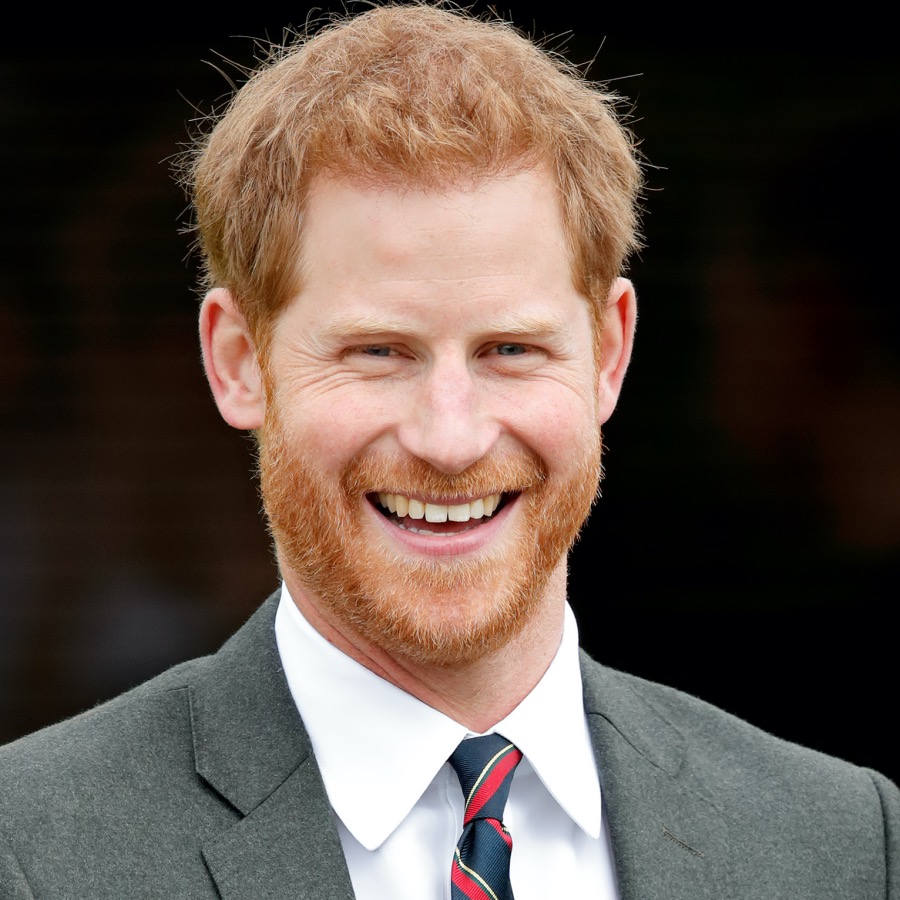 Members of the Royal Family wished Prince Harry a happy 36th birthday today, though the occasion also highlights the massive changes he and wife Meghan Markle have embarked on in leaving their royal roles earlier this year. Photo: Max Mumby/Indigo/Getty Images

Queen Elizabeth and Prince Philip’s Twitter account wished “The Duke of Sussex a very happy birthday!” while sharing an image of Harry and the Queen from a 2017 reception at Buckingham Palace.

Meanwhile, Prince Charles and Duchess Camilla shared two photos of Harry in a birthday tweet, including one of the future king with his son at the inaugural Invictus Games — which Harry founded — in 2014.

And the Duke and Duchess of Cambridge posted a photo of Harry in a race with Prince William and Kate Middleton from a 2017 event, adding the message, “Wishing a very happy birthday to Prince Harry today!”

Hello! Canada noted that it’s believed, given the COVID-19 outbreak, that Prince Harry will likely spend a quiet birthday at his new California home with his wife, Meghan Markle, the Duchess of Sussex, and one-year-old son, Archie — with a possible pop-in from mother-in-law Doria Ragland.

Some royal watchers, however, pointed out the fact that, in all of the birthday posts shared by the Royal Family, Meghan didn’t appear in any of them. British tabloids jumped on the omission, including The Daily Mail, which suggested it’s an indication of “the strain in relations between Prince William, 38, and Harry, who were once inseparable,” revealed in the recent book Finding Freedom, adding that the book’s co-author Omid Scobie “later claimed the brothers went two months without speaking following the Sussexes’ bombshell Megxit announcement.”

For Prince Harry and Meghan Markle, What a Difference A Year Makes

Last year, on his 35th birthday, Harry marked the occasion with the release of new photos of he and Meghan and their son Archie from the latter’s christening earlier in the year. A few days later, the family embarked on a 10-day tour of Africa on behalf of the Queen, including in Angola, where Harry walked in his mother’s footsteps as a signal of his intentions to continue Diana’s humanitarian work in decommissioning landmines.

In fact, this year’s birthday holds the added symbolism of making Harry the same age as his beloved mother, Princess Diana, when she died in 1997. Many onlookers believe that the media’s harassment of Diana, which ultimately resulted in her death, led Harry to remove himself and his family from the royal spotlight — a split that happened in January 2020 but that was prefaced by  Harry excoriating the British tabloids for how they treated his wife.

In January, Harry and Meghan announced their intention to relinquish their royal duties, with the former noting that, “The decision that I have made for my wife and I to step back, is not one I made lightly. It was so many months of talks after so many years of challenges. And I know I haven’t always gotten it right, but as far as this goes, there really was no other option.”

And Harry celebrates his 36th just weeks after he and Meghan signed a Netflix deal to produce family films and documentaries that Vanity Fair reports is believed to be worth around US$150 million. Earlier this month the couple also announced they’ve paid back the £$2.4 million in taxpayer funds spent on renovations to Frogmore Cottage, their U.K. residence, which became a public point of contention after the couple relinquished their royal duties.

In addition, last week it was also revealed that the royal financial line has been completely severed, with Harry and Meghan no longer receiving funds from the Duchy of Cornwall, Prince Charles’ private estate. The Duchy reportedly made up 95 percent of the couple’s funds.

Of course, as the BBC has noted, both Prince Harry and his brother, Prince William, received “the bulk” of Diana’s £13 million fortune upon her death in 1997. As well, Meghan made US$50,000 a episode working on the drama Suits, her highest profile acting role. And in March of this year, the couple moved their family into a Santa Barbara mansion reportedly worth close to US$15 million.

So all of that, in addition to the Netflix payout and any future money-making endeavours, will ensure the couple is financially secure for the rest of their lives. And, perhaps more importantly, financially independent from the Royal Family moving forward.

So as Prince Harry celebrates his first birthday in the U.S. and his first at his California home, his life looks dramatically different than it did a year ago. In just one year he and Meghan have figuratively, and literally, changed their family’s fortunes. And as Harry blows out the candles on his cake this year, he can do so knowing that his family’s future is in no one’s hands but their own.