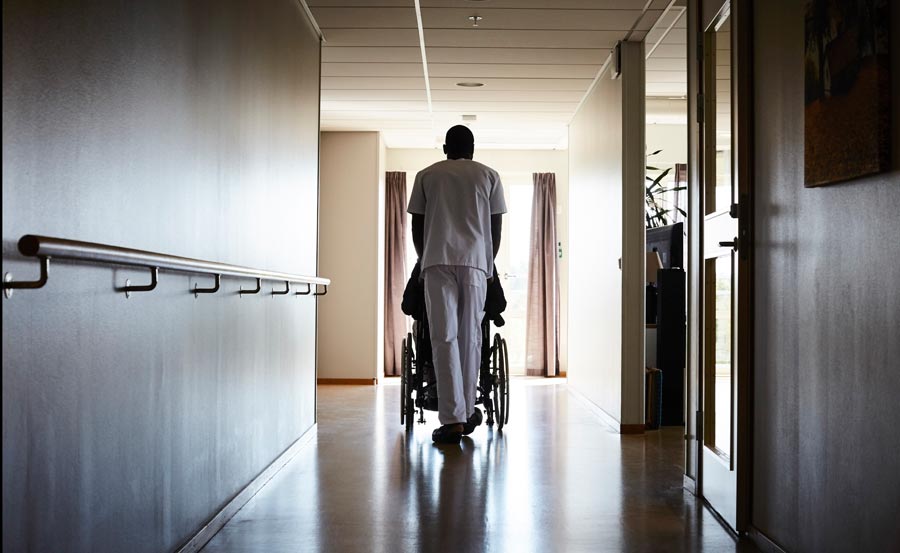 Family members of seniors murdered by nurse Elizabeth Wettlaufer are blasting “systemic failures” in Ontario’s long-term care system that let Wettlaufer get away with her killing spree.

Wettlaufer was able to murder eight seniors in her care and harm six others partly because of a “chronically underresourced” system, in which “many in positions of authority disregarded their obligations” under the law, the families said in their closing submission to a public inquiry this week.

“All of this led to repeated missed opportunities to uncover her wrongdoings,” the submission said. “Our seniors deserve better … Those who were involved in providing and regulating for each of the victims’ care collectively failed them.”

The inquiry, which started in June, is hearing final submissions from families, survivors, professional bodies and other participants this week.

With 30 per cent of Ontarians over age 85 living in long-term care and other seniors’ facilities, the inquiry is crucial for not only uncovering what went wrong with Wettlaufer, but also how to ensure all seniors remain safe and properly cared for, the families’ submission said.

“There are more people who are more vulnerable in long-term care now than there were at the time Ms. Wettlaufer was committing her offences,” their submission said.

Among the families’ concerns:

After closing submissions this week, the inquiry will hold consultations with experts in coming weeks on how to improve care home safety. Final recommendations are expected in July 2019.