In Print: Revisiting the Stories and Issues That Defined the Year in Zoomer Magazine 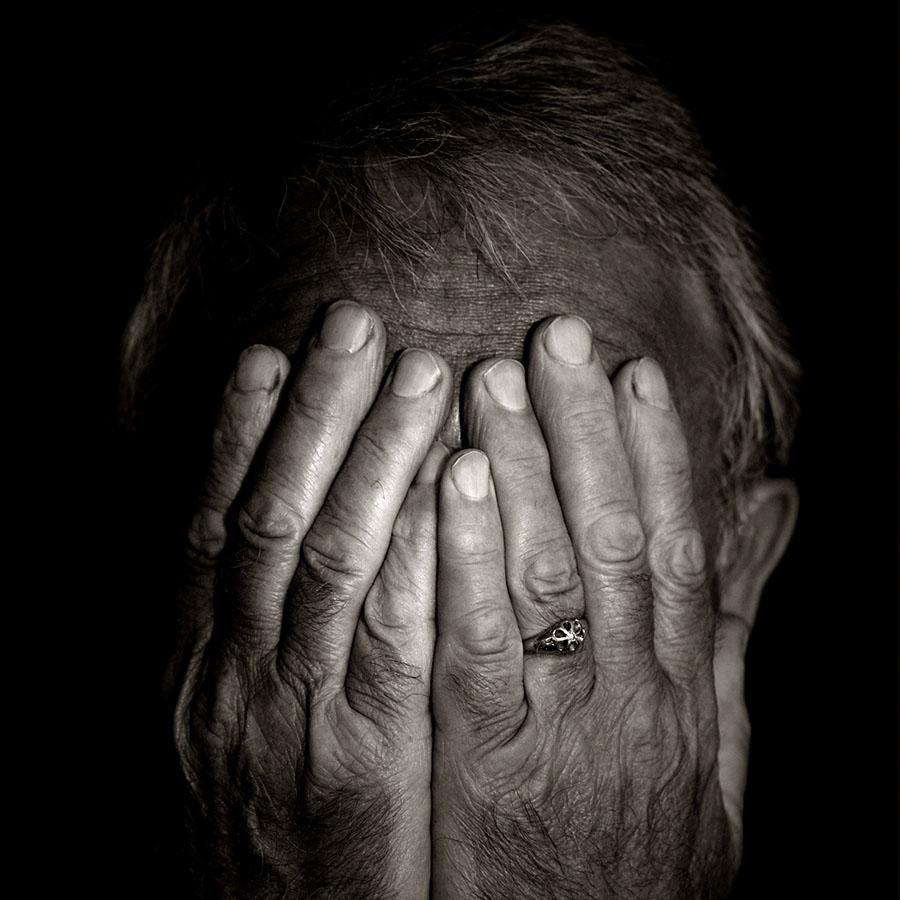 As 2020 comes to a close, we’re revisiting some of the most newsworthy and insightful Zoomer magazine stories from the past 12 months. Photo: duncan1890 / Getty Images

The year 2020 proved one of the most challenging in recent memory, and Zoomer magazine was there every step of the way. While EverythingZoomer.com covered the latest news and perspectives online for readers, Zoomer magazine did the same in print.

From the impact of COVID-19 on Canadian seniors — especially those in long-term care homes — to anti-racism protests, the American election, issues that affect your pocketbook and the latest on aging well, we covered the stories that defined the year for our readers.

So with that in mind and, as 2020 comes to a close, we’re revisiting some of the most newsworthy and insightful Zoomer magazine stories from the past 12 months.

The ongoing COVID-19 pandemic was top of mind for everyone in 2020. And with older people disproportionately affected by the virus, Zoomer tackled the subject from various angles.

Most notably, Zoomer contributor and investigative journalist Alex Roslin won a 2020 Dave Greber Freelance Writers Award “for his incisive coverage of the COVID-19 pandemic’s deadly invasion of seniors homes” from the July/August 2020 issue. The story, called “Canada’s Hidden Shame,” which you can read here, explored how systemic neglect and failures in responding to the COVID-19 pandemic allowed the virus to run rampant in understaffed and underfunded seniors homes.

In the same issue, the story “Has Ageism Become the New Eugenics?” looked at the treatment of seniors during the pandemic — from being denied ventilators to essentially being asked to sacrifice themselves for the good of the economy — while “Faces of a Pandemic” highlighted the resiliency and empathy of ordinary Canadians during this unprecedented public health crisis.

Meanwhile, in the September/October 2020 issue, Canuck celebrity photographer George Pimentel, who’s used to shooting the red carpets of Cannes or the Toronto International Film Festival, turned his lens on the COVID-19 pandemic to document how the virus has transformed all aspects of our lives in a photo essay called “We See Thee Rise.” In the same issue, we looked at the touchy subject of pandemic romance in “Sex in the Time of Quarantine.”

Of course, Zoomer also tackled many of the biggest non-pandemic issues of the year.

One such story was the rise of anti-racism protests around the world. “No Safe Haven” pulled back the curtain on how, though we in Canada often bask in our reputation as a multicultural idyll, that idea masks the reality of racism faced by BIPOC Canadians.

Another major story was, of course, the U.S. election. The outcome of the election would hold such wide-reaching consequences — for Canadians and beyond — that many of us remained glued to coverage. One of the persistent issues that arose, however, was the age of the candidates. With either Donald Trump (74) or Joe Biden (77 at the time) poised to become the next U.S. president, the story “Election on the Brain” examined the latest science on the aging brain and whether septuagenarians are cognitively up for the task of running the country.

Meanwhile, in 1995, 189 states converged for the United Nations Beijing conference and signed the Beijing Declaration and the Platform for Action — described by UN Women as “an agenda for women’s empowerment and considered the key global policy document on gender equality.” Yet, a quarter of a century on, and not one of the signatory nations can truly claim gender equality. In “Women on a Mission,” Zoomer caught up with the women who are currently fighting to ensure the pledges made 25 year ago are honoured.

And in “Why Baby Boomers Present a Unique Risk for Suicide,” award-winning Canadian journalist and author Don Gillmor, reflects on the suicides of people in his own life — as well as those of celebrities like Anthony Bourdain and Kate Spade — while exploring the possible reasons that makes the boomer generation susceptible to taking their own lives.

And finally, 2020 brought with it a poignant milestone — the 40th anniversary of Terry Fox’s Marathon of Hope. As such, in “The Long Run,” Zoomer sat down with Fox’s brother, Darrell Fox, to discuss his sibling’s legacy and a new book of essays that honours the Canadian hero.

While there’s no crystal ball to foresee the future of healthy aging, we turned to the next best thing. In our March/April issue, we spoke to 11 Canadian experts to glean ideas about the future of everything from robotics to genetics to sexuality, diversity and climate change in “Vision 20/20.”

That issue also brought one of our most popular stories of the year — “Good Vibrations” — which looked at the healing power of music and how doctors could possibly use it as a tool to help increase longevity. And in our first issue of the year, we delved into how the beauty industry is finally confronting its insidious anti-aging message in “About Time.”

Who didn’t have their money on their mind in 2020? We certainly did, beginning with a story in our March/April 2020 issue called “New Money,” which looked at how tech is disrupting the traditional financial system and how we can all keep pace.

In the May/June 2020 issue, “Dens of Equity” illustrated — literally — how three older Canadians on fixed incomes found solutions to age in place during the housing crisis.

And by the time the September/October 2020 issue came around, we were able to gain more perspective on “Six Months That Changed Everything,” speaking to experts and influential players to not only discuss everything from government deficits to unemployment but attempt to find solutions on how to move forward.