The Morning After: Jane Philpott Stokes the SNC-Lavalin Fire After All-Night Voting Session 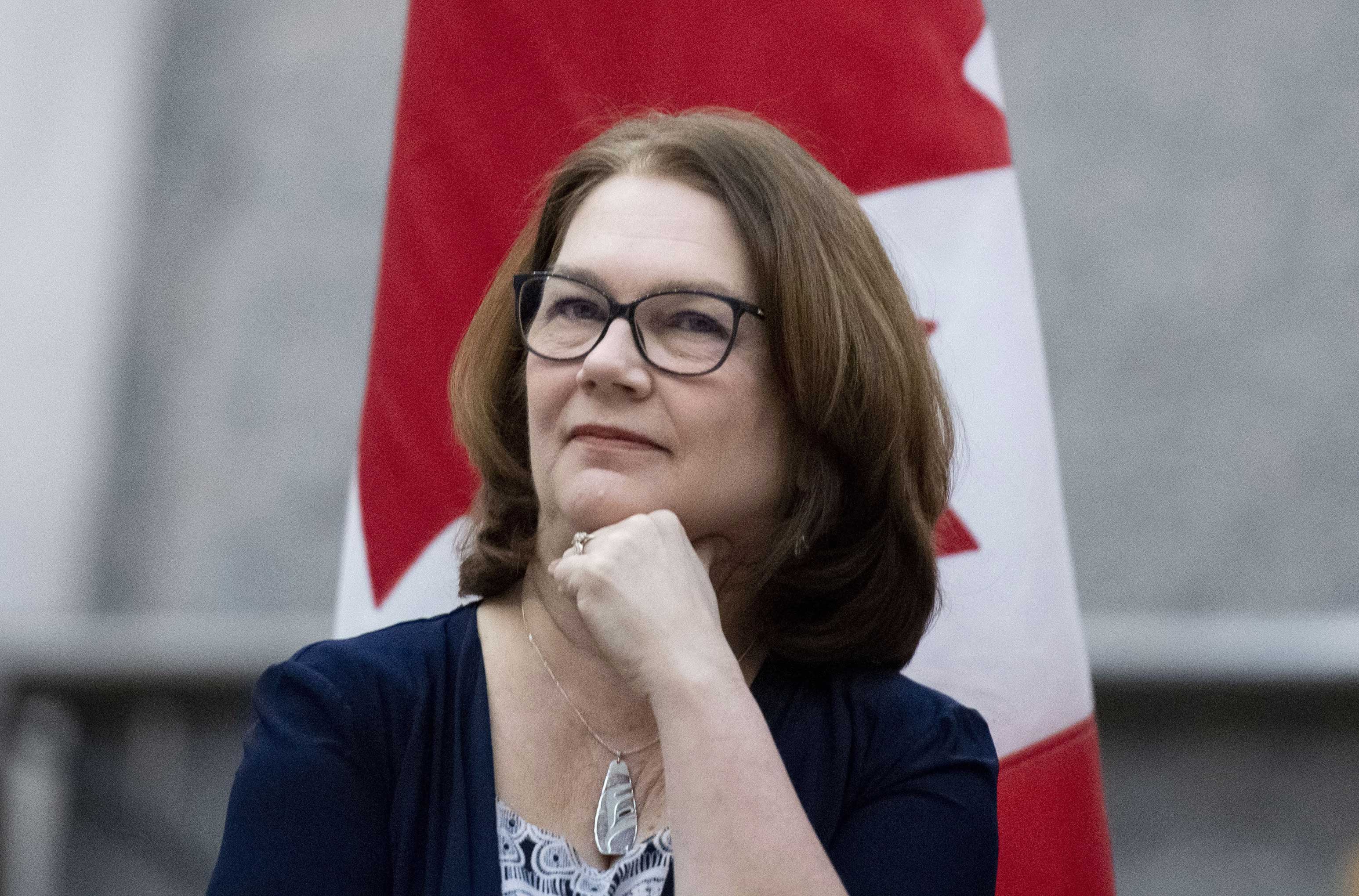 It seems the SNC-Lavalin scandal isn’t going away anytime soon.

Jane Philpott, who resigned her cabinet post over the government’s handling of the SNC-Lavalin case, told Maclean’s that there’s “much more” to the SNC-Lavalin story and that she believes, “Canadians want to know the whole story.”

In the interview, she goes on to say that she “felt there was evidence of an attempt to politically interfere with the justice system.”

As for the “whole story,” Philpott did not elaborate on the specifics of the alleged political interference, explaining that she had “further issues of concern that [she’s] not free to share.”

Though vague, her comments still breathe new life into a story that has dominated headlines for months — despite the Liberal government’s best attempts to put the scandal behind them.

“I resigned because I could not maintain solidarity with cabinet on the specific issue of the management of the SNC-Lavalin issue,” Philpott reaffirmed in her interview with Maclean’s.

“I felt that there was evidence of an attempt to politically interfere with the justice system in its work on the criminal trial that has been described by some as the most important and serious prosecution of corporate corruption in modern Canadian history.”

Philpott is a close ally of Jody Wilson-Raybould, the former Attorney General who claims she was improperly pressured by senior members of Trudeau’s staff to give SNC-Lavalin a deferred prosecution agreement on bribery charges related to contracts in Libya.

If convicted, the firm would be barred from bidding on federal contracts for a decade.

In his testimony before the House of Commons justice committee, Trudeau’s close friend and former personal secretary Gerald Butts said that when Trudeau broached the idea of shuffling Wilson-Raybould out of the justice portfolio with Philpott in January, she cautioned him that the former Attorney General might interpret it as a result of her refusal to issue a DPA in the SNC-Lavalin case.

In the Maclean’s interview, Philpott confirmed that this conversation had taken place and eluded to what it meant.

“I think Canadians might want to know why I would have raised that with the Prime Minister a month before the public knew about (the SNC-Lavalin story),” Philpott said.

“Why would I have felt that there was a reason why former minister Wilson-Raybould should not be shuffled?”

Philpott also acknowledged the awkward situation she finds herself in as she continues to speak out on the SNC-Lavalin scandal, while still hoping to run as a Liberal MP.

“This has hurt people, and I feel really sad about that,” Philpott told Maclean’s.

“And I’m really sorry that I had to do it, because there are people who are afraid that they’re not going to get elected because of what I did.”

Philpott’s fresh commentary on the issue, went public after a busy night. After the Liberal majority in the House of Commons dismissed a Conservative motion to allow Wilson-Raybould to testify more thoroughly on the scandal, the Conservative Opposition triggered an all-night voting marathon — likely in protest — that covered every single line of the Liberal government’s spending plans.

Among the most ridiculous news to come out of the all-nighter likely were the unusual comments from Conservative MP Scott Reid, who accused the Prime Minister of covertly eating a bagel he was hiding in his desk.

“Mr. Speaker, we all know the rules of the House do not permit us to eat in this place. I couldn’t help but notice during the last vote a number of people were eating in their seats, including the Minister of Defence, Canadian Heritage and the Prime Minister, who appeared to be hiding a bagel in his desk,” Reid was reported as saying.

Trudeau apologized and clarified what he was actually eating.

“Indeed Mr. Speaker, I apologize, it was a chocolate bar, but I apologize.”

With foes on both the home- and away-side of the political spectrum breathing life into the flogged half-dead horse that is the SNC-Lavalin scandal, it’s no surprise that he’s turning to some comfort food.