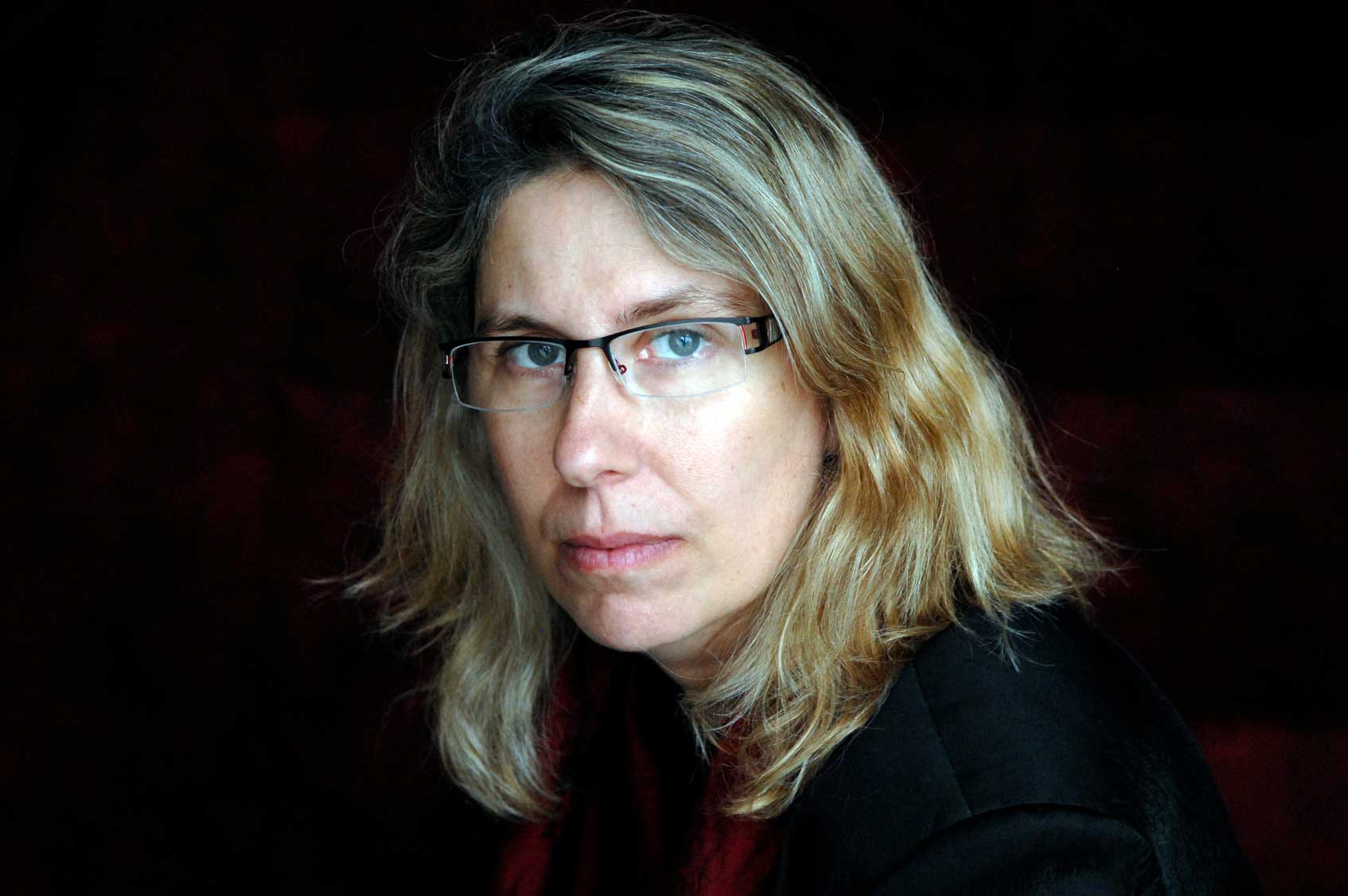 Toronto writer Gil Adamson's Ridgerunner, sequel to her 2009 novel, The Outlander, is in the running for both the $100,000 Scotiabank Giller prize and the $50,000Writers' Trust of Canada fiction prize. Photo: Ulf Andersen/Getty images

It’s awards season for books, which means it’s time for Canadian writers to shine. Today the spotlight is on the finalists in the running for the $50,000 Writers’ Trust of Canada fiction prize.

They include Toronto writer Gil Adamson for Ridgerunner, the follow-up to her novel The Outlander, which won the Amazon.ca First Novel Award in 2008. Ridgerunner is one of five books also in the running for the $100,000 Scotiabank Giller Prize.

The Writers’ Trust finalists also include two Indigenous authors who made the Giller long list this year: Thomas King with Indians on Vacation and Michelle Good with Five Little Indians.

Vancouver author Zsuzsi Gartner got the nod for her debut novel, The Beguiling, while the 2018 winner of the Writers’ Trust Bronwen Wallace Award for Emerging Writers, Maria Reva, was nominated for her short story collection Good Citizens Need Not Fear. The winners will be announced on Nov. 18. 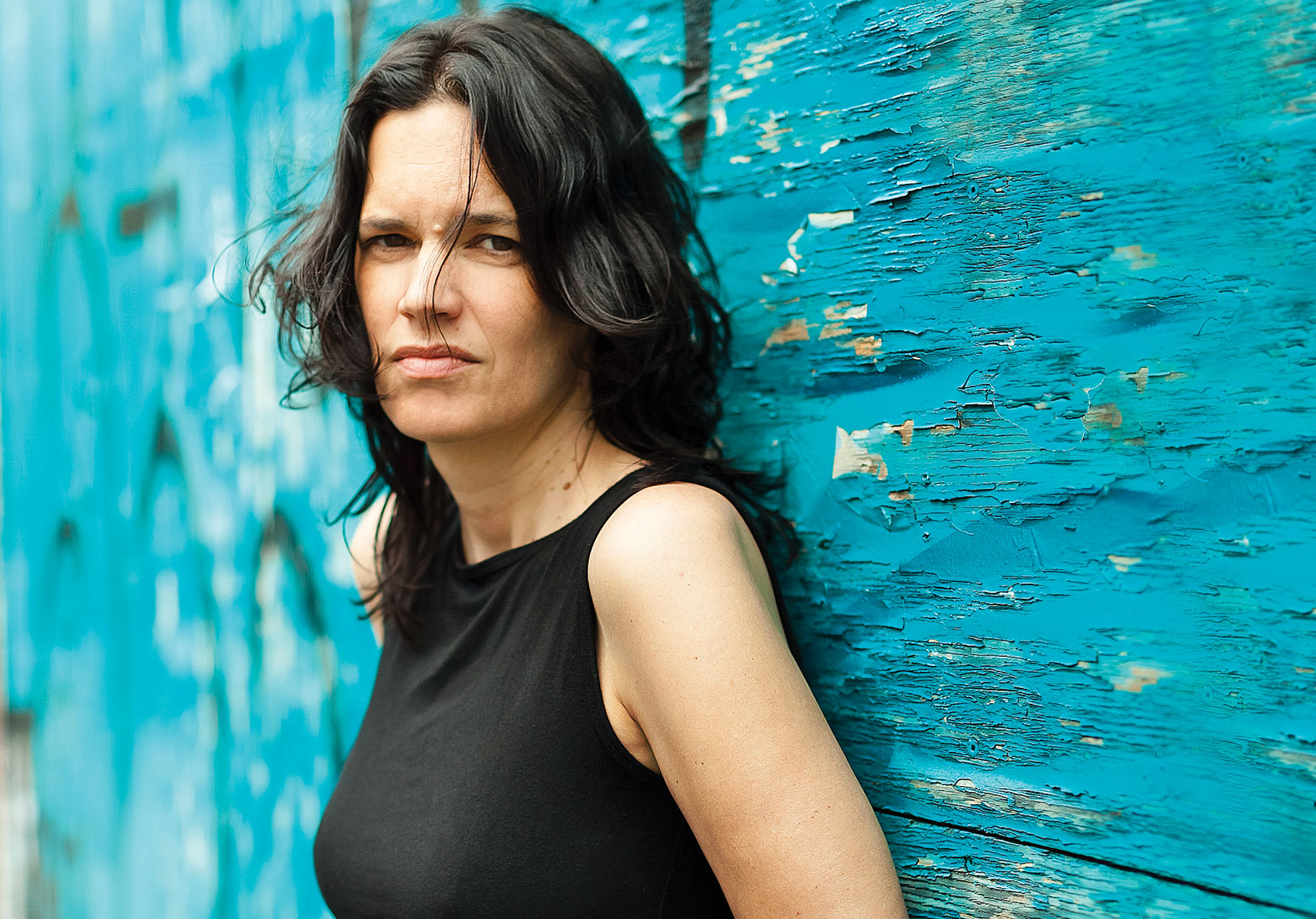 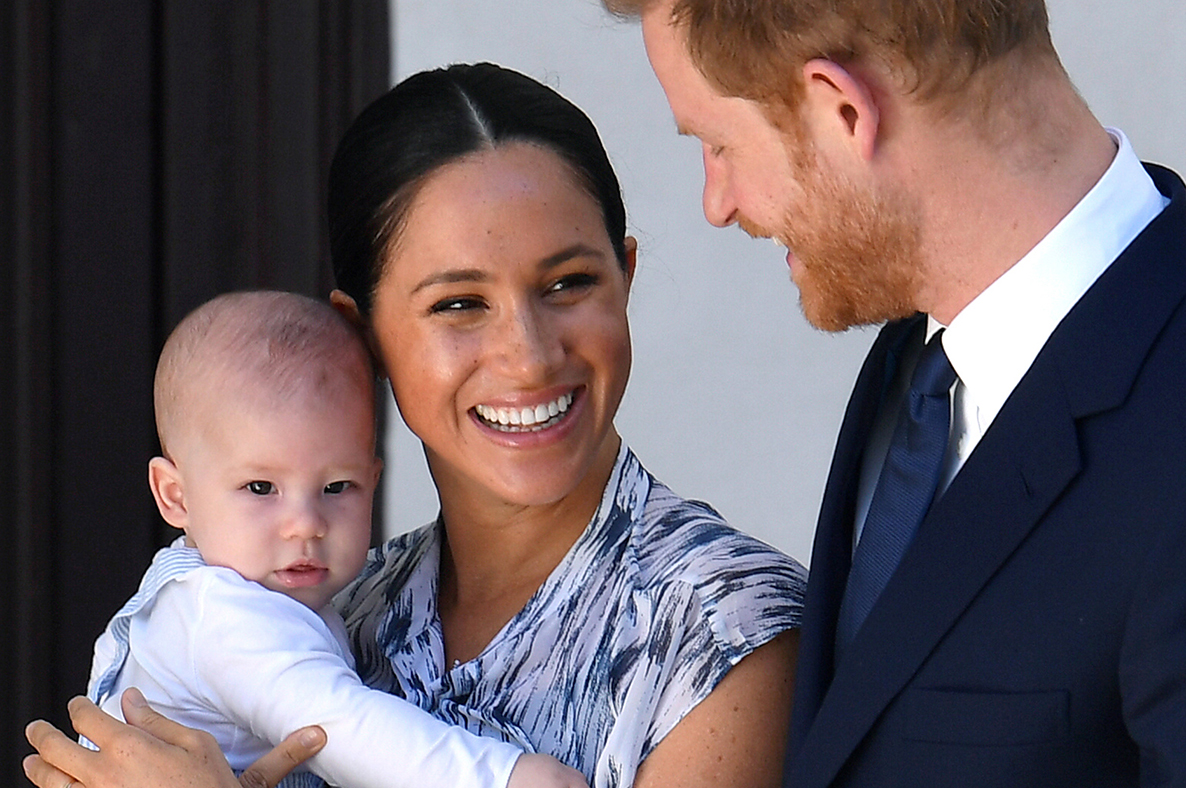 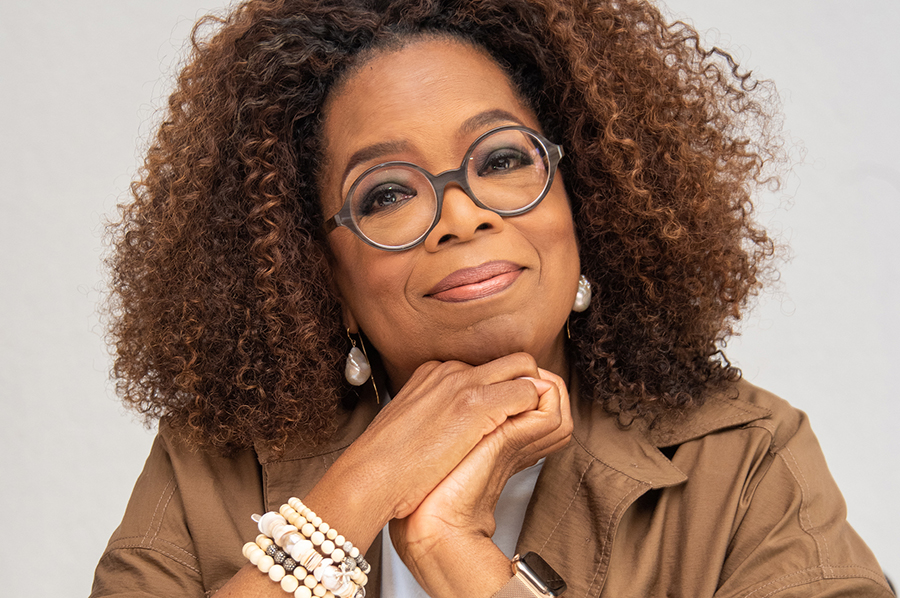 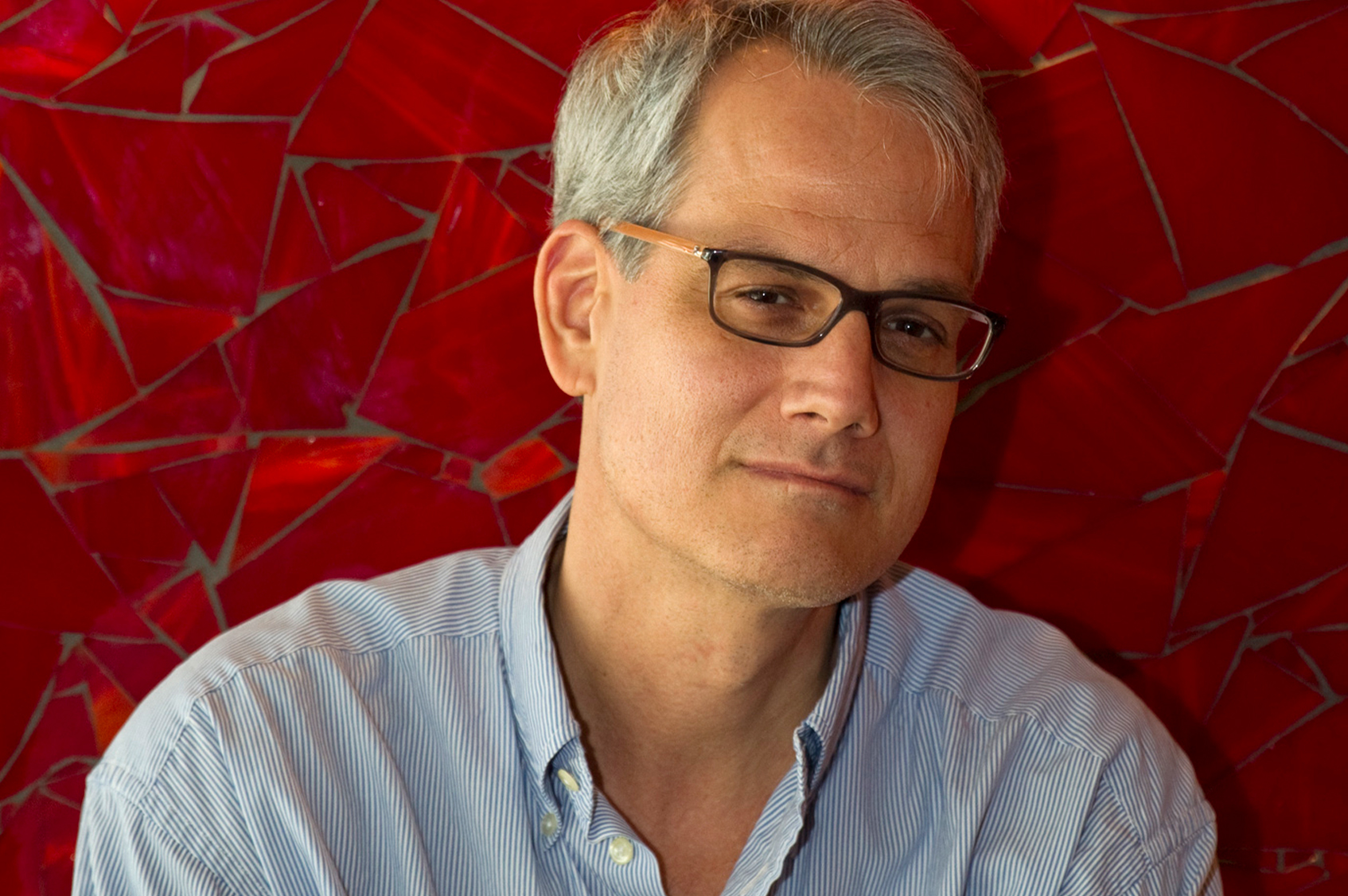