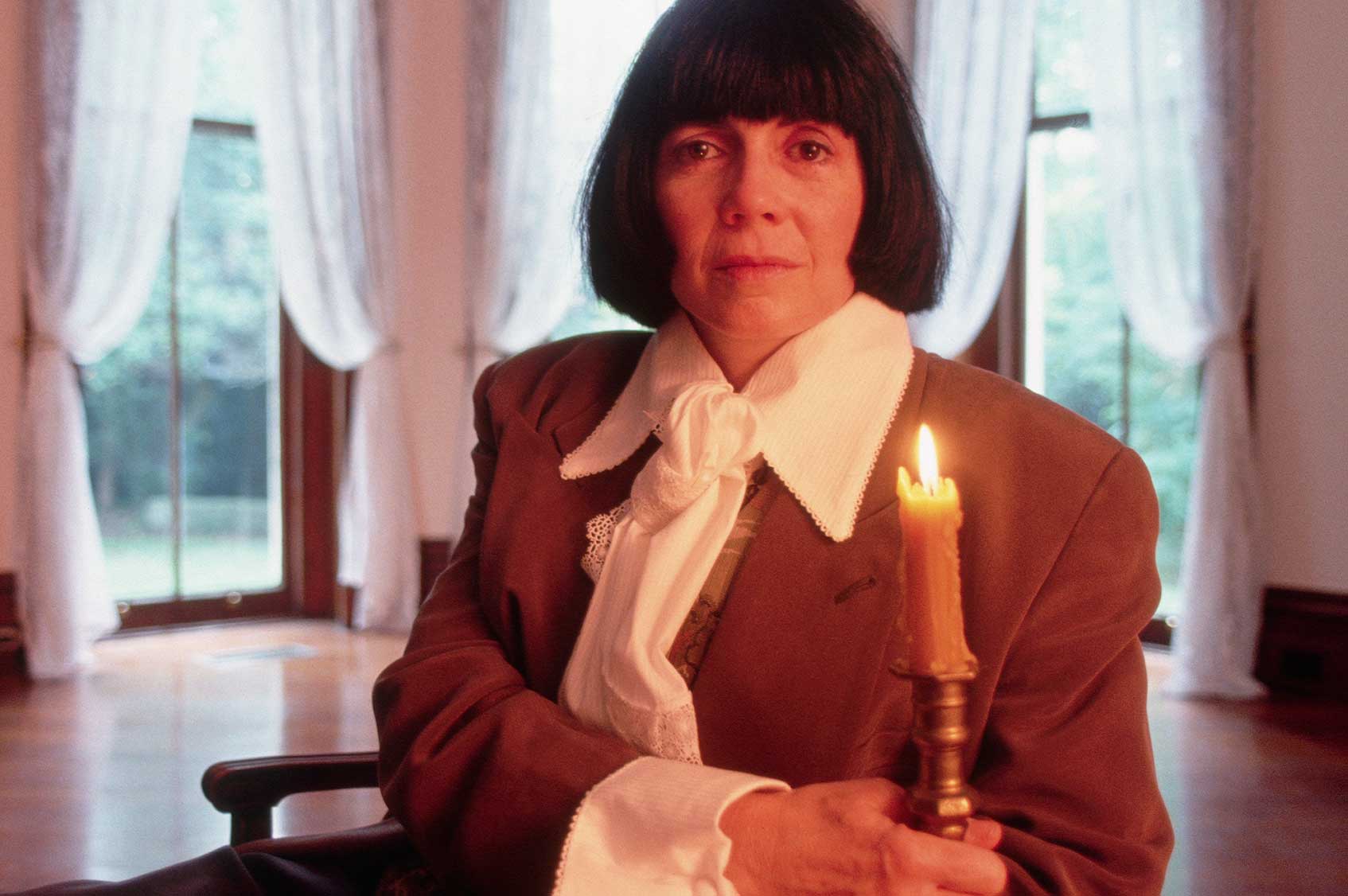 The author, who was best known for her work in gothic fiction, died on Saturday evening as a result of complications from a stroke. / BY Reuters / December 13th, 2021

The writer’s son, Christopher Rice, announced on Sunday that his mother had passed away at the age of 80 on Saturday evening as a result of complications from a stroke.

Following the sad news, Townsend — who appeared in the 2002 film adaptation of Queen of the Damned — took to Twitter to remember Rice.

“RIP Anne Rice. You were a magical and talented woman. When you told me to turn to P486 of the Witching Hour it was one of the strangest moments in my life, knowing you wrote it years before we met. Thank you for creating Lestat,” he wrote, referring to the vampire he played in the film.

Elsewhere, a number of celebrities posted their own tributes.

“Another day, another legend. RIP #AnneRice and thank you for introducing us to a world in which vampires weren’t simply Dracula, but literary springboards for everything that makes us hungry for immortality, desperate for love, longing for legacy, and searching for humanity,” posted Josh Gad, while George Takei commented, “RIP Anne Rice. Your stories will continue to haunt, thrill and inspire for generations to follow.”

And Matt Bomer added: “Rest In Peace Anne Rice @AnneRiceAuthor. Thank you for your incredible contributions to literature and entertainment. You built worlds and characters that will live even longer than Lestat. And thank you for always supporting me.”

She was catapulted to international fame following the publication of her 1976 debut novel, Interview with the Vampire. The book was adapted into a film in 1994, with the movie starring Tom Cruise, Brad Pitt, and a young Kristen Dunst.