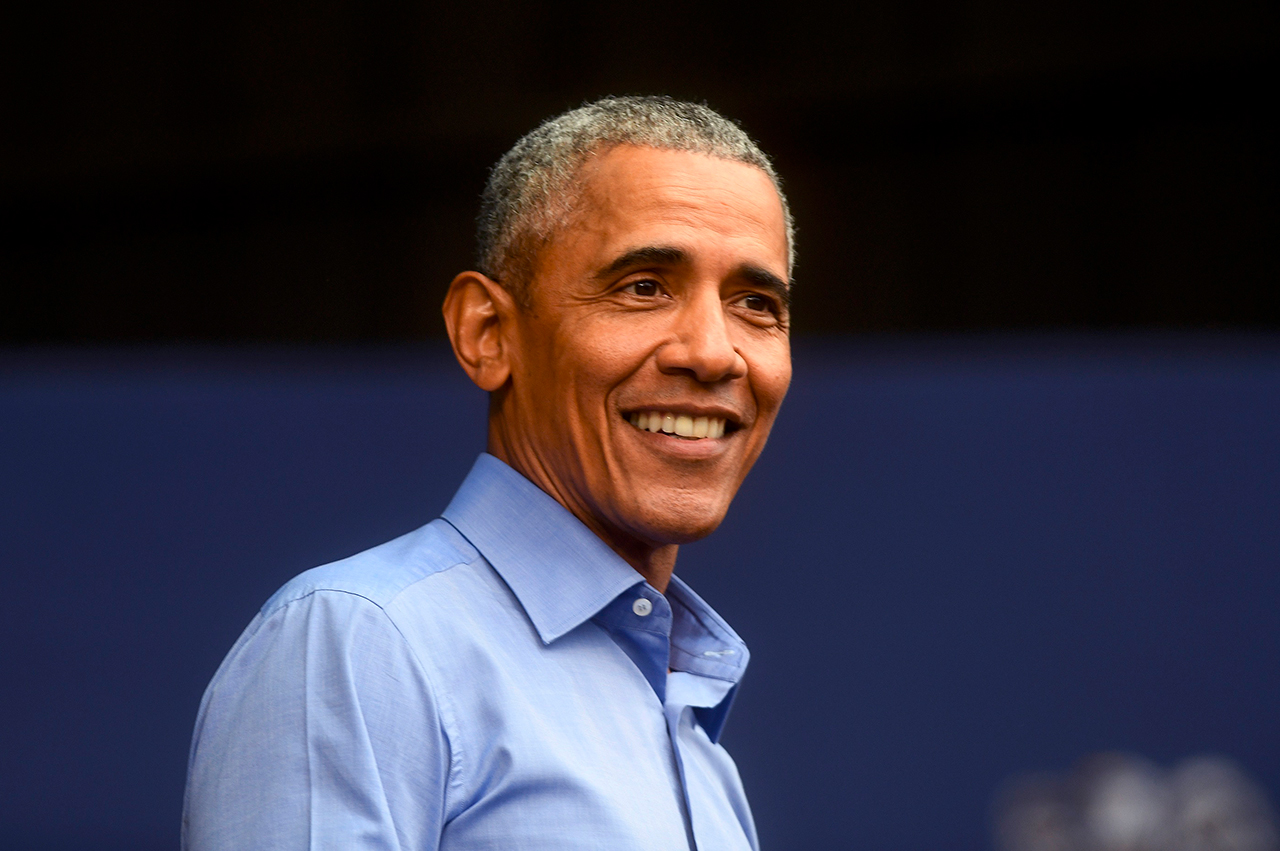 From politics to public speaking, former U.S. President Barack Obama boasts many talents. And this week, another of those talents was firmly on display – his penchant for selling books.

The 59-year-old’s latest tome, A Promised Land – the first of a two-volume set of presidential memoirs – reportedly sold almost 890,000 copies in its first day of release on Thursday. That’s a record haul for a presidential memoir that some observers believe could put it on track to sell 10 million copies (including digital copies and audiobooks).

That 10 million figure stems from the fact that Obama’s wife, former First Lady Michelle Obama, sold more than 10 million copies of her 2018 memoir, Becoming. And her first day North American sales tallied 725,000 copies, which the former president has already topped. That said, Becoming outsold both of Barack Obama’s previous memoirs — Dreams from My Father (1995) and The Audacity of Hope (2006) — combined.

A Promised Land covers Barack Obama’s start in politics through to his historic 2008 election as 44th President of the United States and the 2011 killing of Osama Bin Laden. Adding to the hype is, aside from his enduring popularity, the former president is known for his mastery of the written word. Not only did he write many of his most iconic political speeches, but his first two memoirs earned laurels from critics as well as luminaries like Toni Morrison. David Drake, publisher of Crown, the Penguin Random House imprint that published A Promised Land, told the Associated Press,  “We are thrilled with the first day sales. They reflect the widespread excitement that readers have for President Obama’s highly anticipated and extraordinarily written book.”

The memoir is receiving wide critical praise and the AP also noted that, for comparison, past presidential memoirs, like those of former presidents George W. Bush and Bill Clinton, sold between 200,000 and 400,000 copies in North America on their first day.