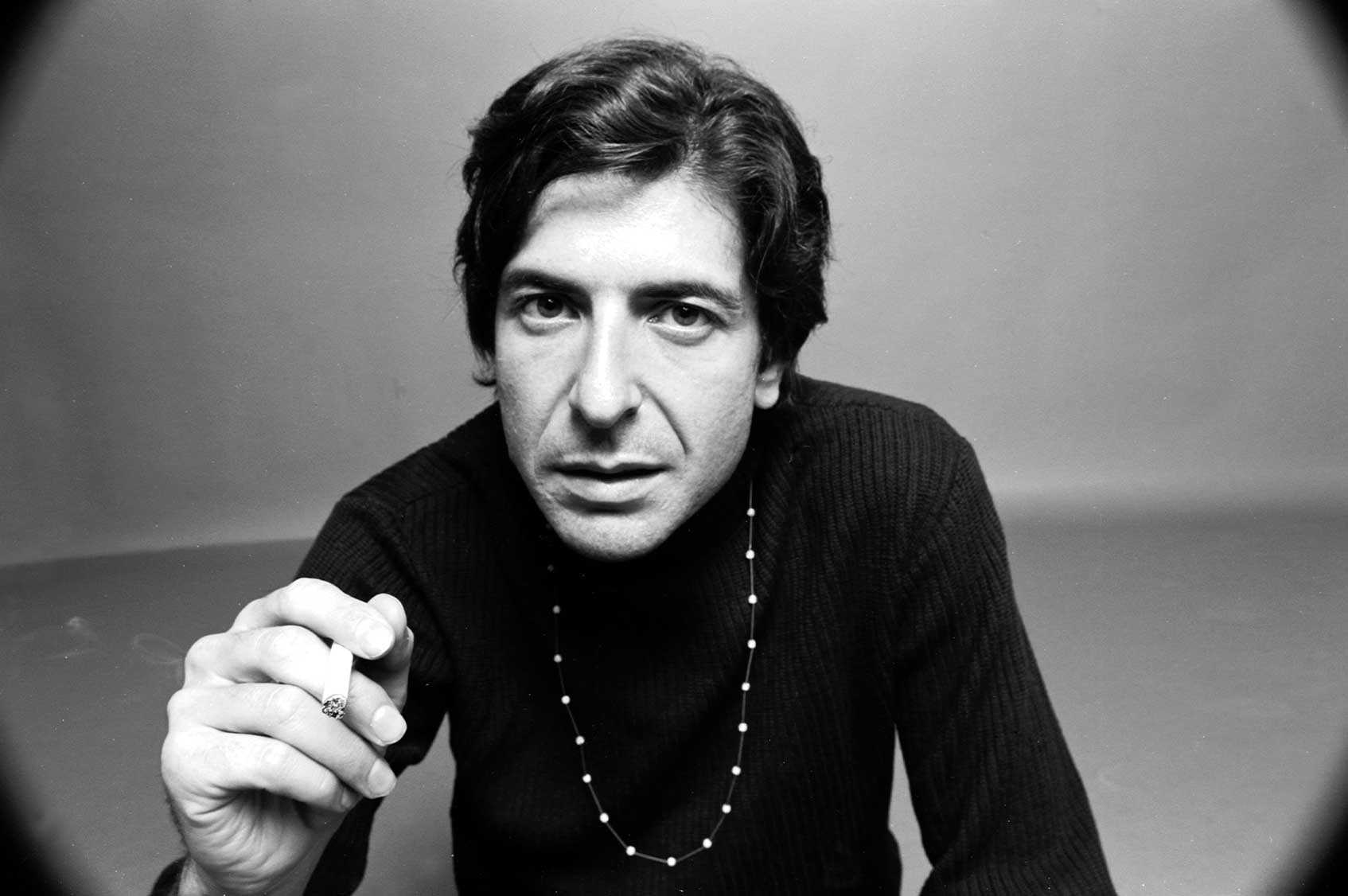 Leonard Cohen pictured in 1967, the same year he released his first album and roughly a decade after some of the stories in his latest collection were written. Photo: Jack Robinson/Getty Images

Fans of Leonard Cohen received an unexpected treat in 2019 with the posthumous release of the album Thanks for the Dance. And now, lovers of the late troubadour’s writing are in for another surprise — the release of a never-before-published novel and collection of stories.

According to the publisher Grove Atlantic, the collection, A Ballet of Lepers: A Novel and Other Stories, which will hit stores this October, was written between 1956 and 1961 and “explores themes that would permeate (Cohen’s) later work, from shame and unworthiness to sexual desire in all its sacred and profane dimensions to longing, whether for love, family, freedom, or transcendence.”

The collection contains the titular novel as well as 15 short stories and a radio play. Of the novel, Grove Atlantic notes that it’s “one he later remarked was ‘probably a better novel’ than his celebrated book The Favourite Game.”

Cohen’s first novel, The Favourite Game, was published in 1963. His second — and arguably most famous — novel, Beautiful Losers, was published in 1966. Like these books, and a number of his poetry collections, the stories in A Ballet of Lepers were written before Cohen found fame as a singer-songwriter.

A story about the new publication in The Guardian quoted Ira Nadel’s Cohen biography Various Positions, which described the novel A Ballet of Lepers as “the story of a 35-year-old sales clerk who takes in his elderly grandfather to live together in a cramped boarding house … The grandfather is given to fits of violence, and the narrator (who remains unnamed) finds an awakening violence within himself.”

Quill & Quire added that the 1956-1961 time period during which the stories in the collection were written means that Cohen penned some while living in Montreal and others while on the Greek island of Hydra. They also quoted Cohen Family Trust trustee Robert Kory, who spoke of Cohen’s desire to introduce fans to works like those in this collection.

“Leonard said before his death that his life’s true masterwork was his archive, which he kept meticulously for the benefit of fans and scholars one day to discover,” Kory said. “I’m pleased that, with this book, his readers and listeners can begin that rich journey.”