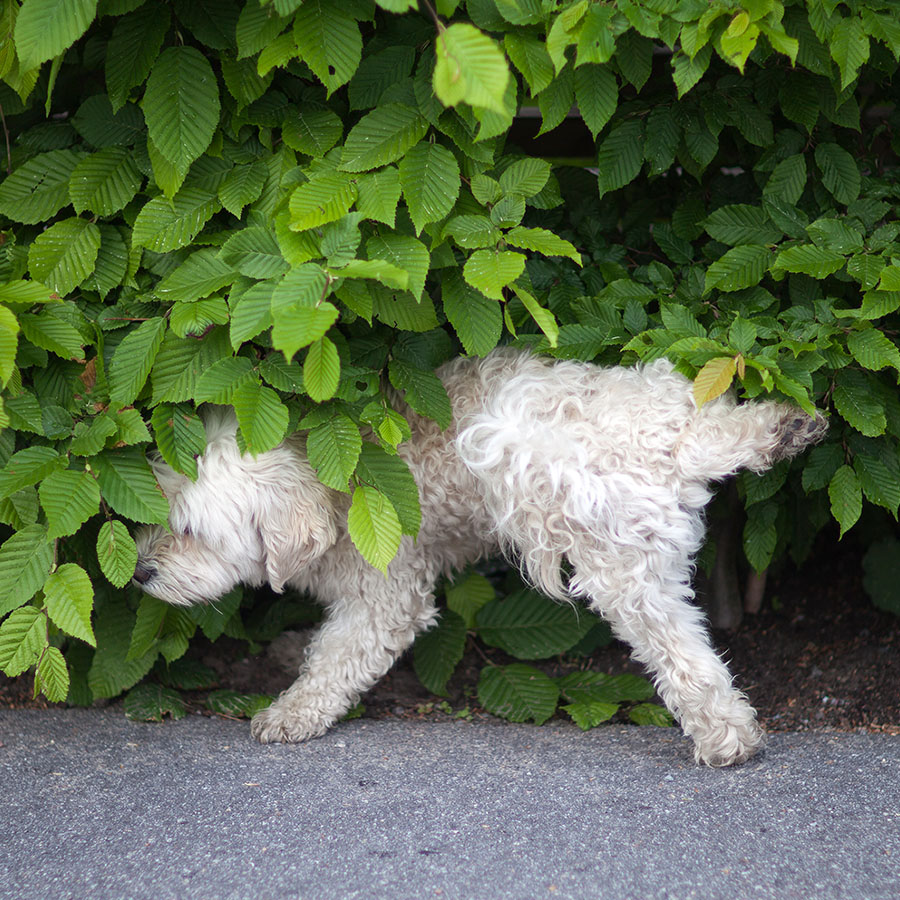 University of Alberta anthropology professor Gregory Forth has won the 2020 Diagram prize from a U.K. trade magazine for oddest book title after he published A Dog Pissing at the Edge of a Path. An expert in the study of cultural customs in Southeast Asia, the December 2019 book explores more than 560 animal metaphors used by the Nage people on the eastern Indonesian island of Flores, including the titular example, which describes a person who is easily distracted from a task.

“They say you shouldn’t judge a book by its cover, but I hope prospective readers might be attracted to this one by its title,” Forth said in a statement to The Bookseller magazine, which runs the annual competition. “It is a serious book, but the animal metaphors it explores are often humorous as well – even in English.”

Fun fact: The awards were devised in 1978 as a diversion by two bored executives from a company called The Diagram Group who were attending the Frankfurt Book Fair.

This is the first time the Diagram prize has been award to a Canadian or a Canadian publishing house – in this case, McGill-Queen’s University Press. The public voted on seven books, but 49 per cent thought Forth’s title was odder than Introducing the Medieval Ass and Classical Antiquity in Heavy Metal Music.

“Canada has had some standout moments in 2020: the global success of Schitt’s Creek, Ryan Reynolds’ wise investment to become the proud owner of National League side Wrexham AFC, Justin Trudeau’s dishy salt-and-pepper lockdown beard,” prize administrator Horace Bent said, tongue firmly in cheek. “But surely A Dog Pissing at the Edge of a Path is the highlight of a pandemic year. Indeed, I would hazard to say that this is the most significant event in Canadian history since Wolfe defeated Montcalm at the Battle of the Plains of Abraham in the Seven Years’ War.”

In a blog post on the publisher’s website, Forth said there were other metaphors he considered for the title, including “a monkey fooled by the sun,” but his favourite is akin to the English expression “everything but the kitchen sink.” When everyone in a Nage household leaves home to, say, go on a trip, they say they are “leaving nothing behind, having even beaten the walls and the floors to remove the bedbugs and dog fleas.”