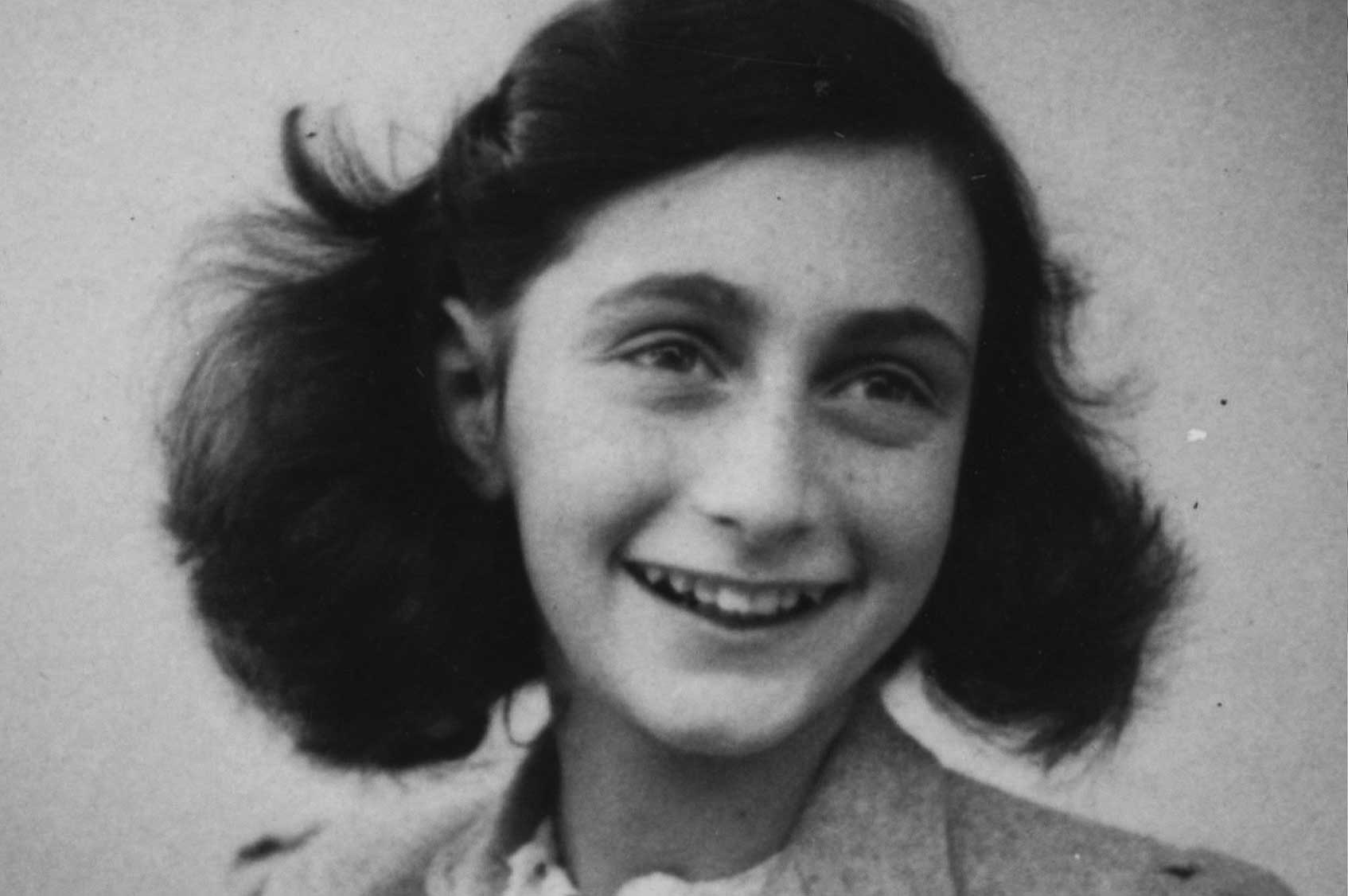 Ahead of the 75th anniversary of the publication of Frank's 'The Diary of a Young Girl' in June, a team that included a retired FBI agent and around 20 historians, criminologists and data specialists identified a relatively unknown figure as a leading suspect in revealing her family's hideout. / BY Reuters / January 20th, 2022

A six-year cold case investigation into the betrayal of Anne Frank has identified a surprising suspect in the mystery of how the Nazis found the hiding place of the famous diarist in 1944.

Anne and seven other Jews were discovered by the Nazis on Aug. 4 of that year, after they had hid for nearly two years in a secret annex above a canal-side warehouse in Amsterdam. All were deported and Anne died in the Bergen Belsen camp at age 15.

Some other experts emphasized that the evidence against him was not conclusive.

The note said Van den Bergh had access to addresses where Jews were hiding as a member of Amsterdam’s wartime Jewish Council and had passed lists of such addresses to the Nazis to save his own family.

Twisk said only four out of initial 32 names remained following the research, with Van den Bergh the lead suspect.

Investigators confirmed that Otto, the only member of the family to survive the war, was aware of the note but chose never to speak of it publicly.

Van Twisk speculated that Frank’s reasons to remain silent about the allegation were likely that he could not be sure it was true, that he would not want information to become public that could feed further anti-Semitism, and that he would not want Van den Bergh’s three daughters to be blamed for something their father might have done.

Otto “had been in Auschwitz,” Van Twisk said. “He knew that people in difficult situations sometimes do things that cannot be morally justified.”

While other members of the Jewish Council were deported in 1943, Van den Bergh was able to remain in the Netherlands. He died in 1950.

Historian Erik Somers of the Dutch NIOD institute for war, holocaust and genocide studies praised the extensive investigation, but was sceptical of its conclusion.

He questioned the centrality of the anonymous note in the arguments for Van den Bergh’s responsibility and said the team made assumptions about wartime Amsterdam Jewish institutions that are not supported by other historical research.

According to Somers there are many possible reasons Van den Bergh was never deported as “he was a very influential man.”

Miep Gies, one of the family’s helpers, kept Anne’s diary safe until Otto returned and first published it in 1947. It has since been translated into 60 languages and captured the imagination of millions of readers worldwide.

The Anne Frank House Foundation was not involved in the cold case investigation but shared information from its archives to assist.

Dozens of scenarios and locations of suspects were visualized on a map to identify a betrayer, based on knowledge of the hiding place, motive and opportunity.

The findings of the new research will be published in a book by Canadian author Rosemary Sullivan, The Betrayal of Anne Frank, which will be released on Tuesday. The director of Dutch Jewish organization CIDI which combats anti-Semitism told Reuters she hoped the book would provide insight into the war-time circumstances of Amsterdam’s Jewish population.

“If this turns into ‘the Jews did it’ that would be unfortunate. The Nazis were ultimately responsible,” Hanna Luden of CIDI said.