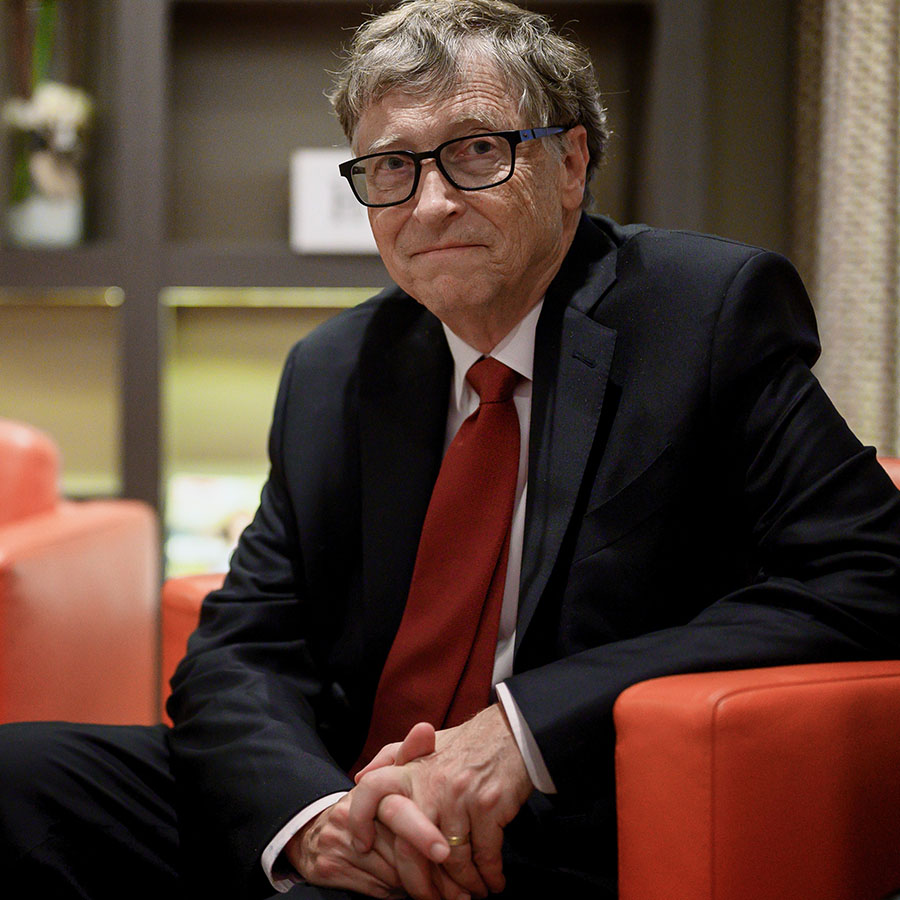 The billionaire co-founder of Microsoft and co-chair of the philanthropic Bill and Melinda Gates Foundation reads about 50 books a year, and he has one rule.

“I don’t let myself start a book that I’m not going to finish,” Bill Gates said in a 2017 YouTube video for Quartz.

So you know he has put some thought into his five 2020 holiday book picks, which is all non-fiction, by the way. It includes some heavy reading, and to make sure he absorbs the information, he reads paper copies and makes notes in the margin.

Here are his five top picks from his blog, Gates Notes, titled “Five Good Books For a Lousy Year.”

The New Jim Crow: Mass Incarceration in the Age of Colorblindess by Michelle Alexander: “Like many white people, I’ve tried to deepen my understanding of systemic racism in recent months… I finished the book more convinced than ever that we need a more just approach to sentencing and more investment in communities of colour.”

Range: Why Generalists Triumph in a Specialized World by David Epstein: “If you’re a generalist who has ever felt overshadowed by your specialist colleagues, this book is for you.”

The Splendid and the Vile: A Saga of Churchill, Family, and Defiance During the Blitz by Erik Larson: “Larson gives you a vivid sense of what life was like for average citizens during this awful period, and he does a great job profiling some of the British leaders who saw them through the crisis, including Winston Churchill and his close advisers.”

The Spy and the Traitor: The Greatest Espionage Story of the Cold War by Ben McIntyre: “This nonfiction account focuses on Oleg Gordievsky, a KGB officer who became a double agent for the British, and Aldrich Ames, the American turncoat who likely betrayed him… It’s every bit as exciting as my favourite spy novels.”

Breath From Salt: A Deadly Genetic Disease, a New Era in Science, and the Patients and Families Who Changed Medicine by Bijal P. Trivedi: “This book is truly uplifting. It documents a story of remarkable scientific innovation and how it has improved the lives of almost all cystic fibrosis patients and their families. This story is especially meaningful to me because I know families who’ve benefited from the new medicines described in this book.”