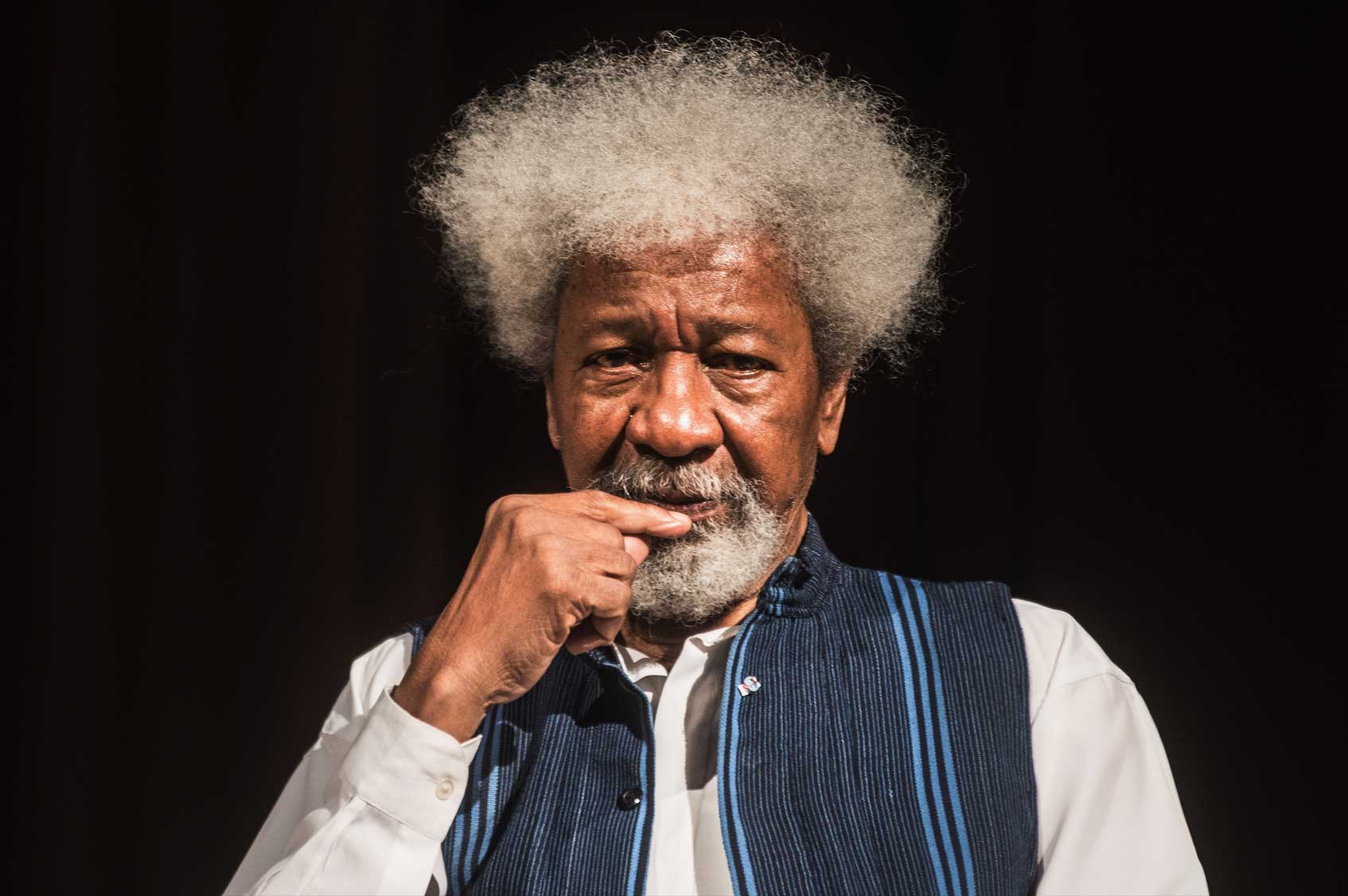 Nigerian poet, playwright and Nobel Prize winner Wole Soyinka, who once smuggled poems out of prison on toilet paper, is writing his first novel in almost 50 years.

The 86-year-old has been using his time in COVID-19 lockdown to write, telling Ghanaian writer Ivor Agyeman-Duah in an interview: “You just find yourself literally rolling from your desk to your bed to the dining table, back to the desk for five months of continuous writing.”

Chronicles of the Happiest People on Earth will be published this year in Nigeria, with plans to publish it internationally in 2021.

“This novel has got everything – friendship and betrayal; faith and treachery; hope and cynicism; murder, mayhem and no shortage of drama, all set against the backdrop of contemporary Nigeria,” his publisher, Bookcraft, told The Guardian. “As you would expect from a Soyinka work, it’s got plenty of colourful characters, profound insights, witty commentary, and the most elegant language.”

This will be Soyinka’s third novel, and follows 1973’s Season of Anomy and his debut novel, 1965’s The Interpreter. In 1986, he was the first African to win the Nobel Prize for Literature for his essays, poems and plays, including Death and the King’s Horseman.

The author, professor and activist was jailed in 1965 after he was accused of spreading false election results on radio. In the three months he was imprisoned, he made his own ink and wrote a prison diary and fragments of poems on cigarette packages and toiler paper, which were smuggled out and celebrated as proof he was still alive.