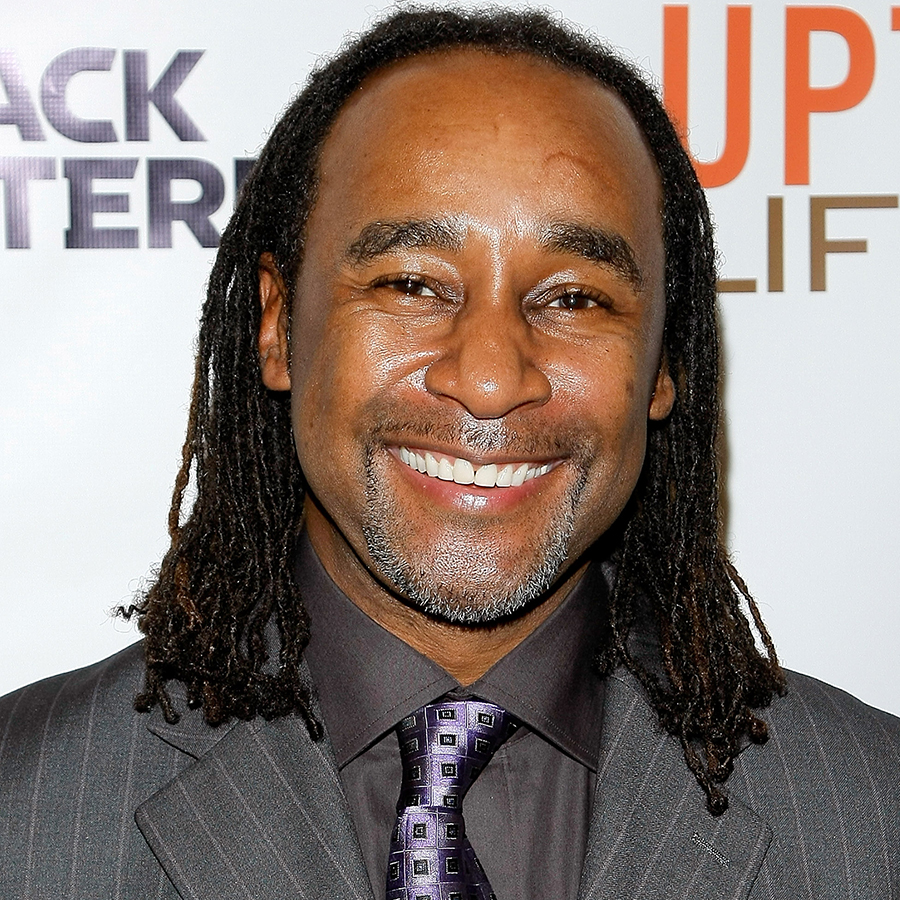 Renowned Author Eric Jerome Dickey, seen here at the 5th Anniversary of the African American Literary Award Show in 2009, leaves behind an extensive body of work including bestselling novels "Friends and Lovers" and "Milk in My Coffee." Photo: Jemal Countess/Getty Images

Author Eric Jerome Dickey, who was known for his work depicting contemporary Black life, died on Sunday from cancer. He was 59.

The author of 29 novels, Dickey wrote numerous New York Times bestsellers, including Friends and Lovers, Milk in My Coffee, Sleeping with Strangers, and Waking with Enemies. More than seven million of his books have been published worldwide and his work was celebrated for its depictions of romance, erotica and suspense from a Black perspective.

“His were some of the first novels I ever read about black people that weren’t about slavery or civil rights,” author Roxane Gay tweeted when Dickey’s death was announced. “He was a great storyteller.”

This past July, his first book Sister, Sister — which follows three siblings looking for love in Los Angeles — was named as one of Essence magazine’s 50 Most Impactful Black Books of the Last 50 Years. In August, USA Today featured Dickey in 100 Black Novelists and Fiction Writers You Should Read.

His body of work, though, includes more than his novels. Originally an engineer, Dickey was drawn to the arts and was driven to create a career in writing. In addition to screenplays, poetry and short stories, he wrote a six-issue miniseries of comic books for Marvel Enterprises featuring Storm and the Black Panther.

In a 2016 interview with his publishing house Dutton, an imprint of Penguin Random, Dickey shared that he did not look to his own life for material for his fiction.

“It bores me,” he said. “I try to keep me out of it, and I keep my friends out of it to avoid lawsuits. I prefer to create a character, or a cast of characters, and break each one down — hit man, engineer, or college student, male or female, see what motivates him or her, discover what they want, what they fear, and create the antagonists and obstacles.”

Dickey’s last novel, The Son of Mr. Suleman, will be published in April.