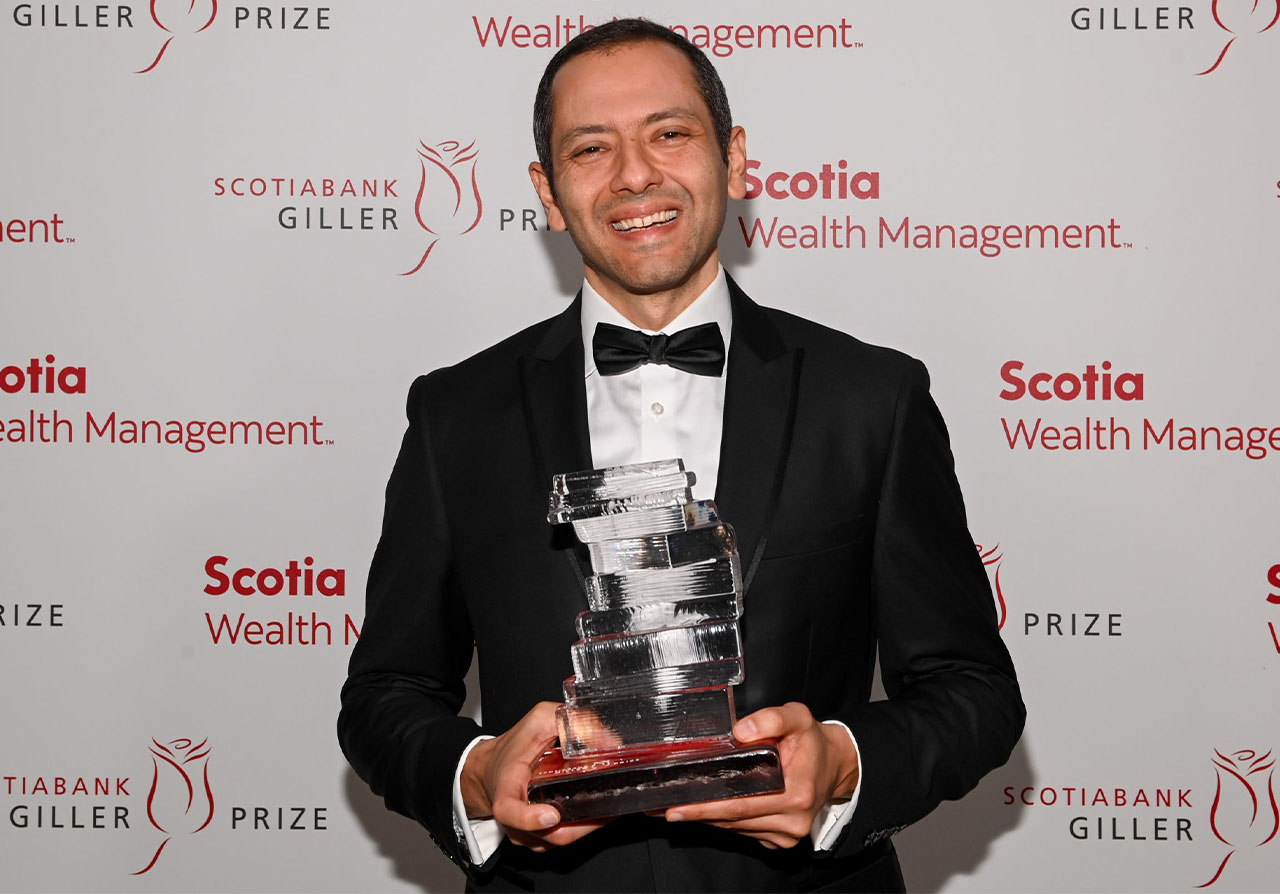 After reading 138 books this year, the Scotiabank Giller Prize judges have announced their long list for the $100,000 prize, stories they said demonstrated an “exceptional narrative energy and range.”

The announcement was streamed live on the Giller Prize Facebook page from St. John’s on Sept. 6, where last year’s winner, Omar El Akkad, acknowledged the prize “has changed the lives of countless winners for years and years, including my own.”

Since the former Globe and Mail reporter won for What Strange Paradise, a tale about a young Syrian boy who is the sole survivor of a migrant ship that sinks off the coast of a Greek island, he landed on the Maclean’s 2022 Power List, was named the 2022 writer-in-residence at his alma mater, Queen’s University in Kingston, Ont., and wrote a sci-fi story on a terrifying vision of the future of work for an anthology called Terraform: Watch/Worlds/Burn.

Here are the 14 titles chosen for the long list by the jury, made up of Canadian authors Casey Plett, Kaie Kellough and Waubgeshig Rice and American authors Katie Kitamura and Scott Spencer:

André Forget In the City of Pigs

Fawn Parker What We Both Know

Tsering Yangzom Lama We Measure The Earth With Our Bodies

Antoine Wilson for Mouth to Mouth

The short list will be announced Sept. 27, with the Giller Prize awarded at a Nov. 7 gala that will be televised on CBC.